As an Artist, You Should Travel More 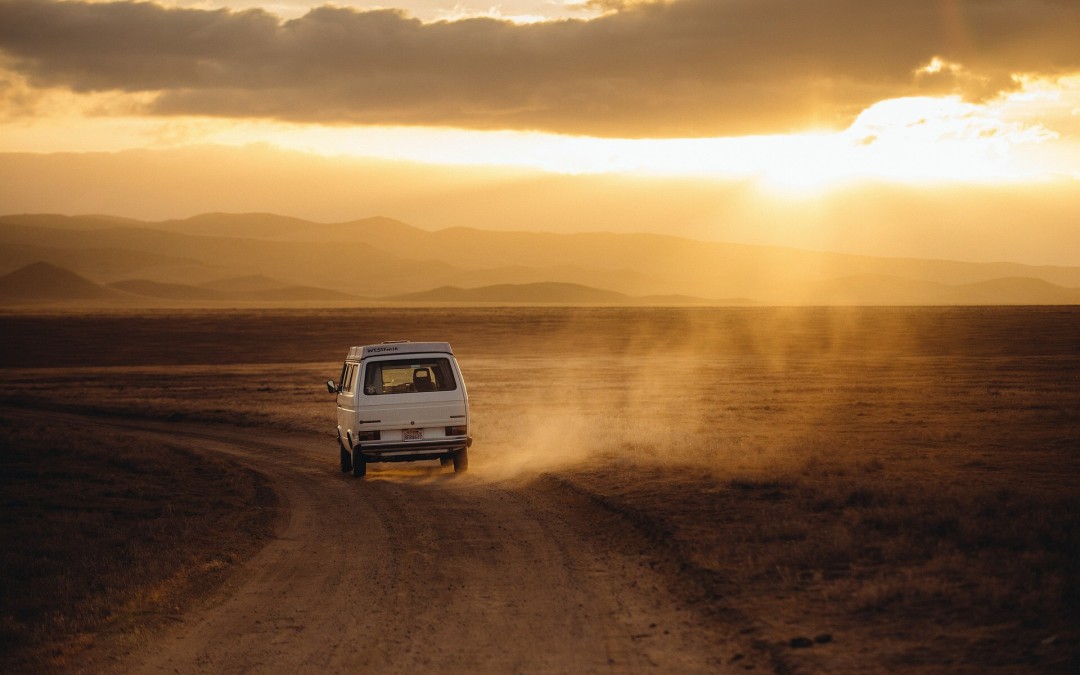 I’m writing this from my cousin’s apartment in Mexico City. Saludos.

Mexico is the thirteenth country I’ve been to and I’m trying to raise that number stat.

Why? It’s not just the travel bug. It’s that I figure international travel really isn’t optional for anyone who considers themself an artist.

And no, this isn’t some article about some prissy millenial who discovered himself while shearing goats in the mountains of Nepal. I’m not trying to convince you to start an online business, travel the world and live a life without ties and regrets. I’m not telling you your life in some Birmingham suburb is meaningless and unfulfilling by comparison.

I’m telling you that travelling is an essential part of growing up as an artist. And I’ll tell you why.

Unless you still live round the corner from your parents, you’ll have experienced moving city at least once. Maybe it was when you left home to get a job or go to college. Do you remember what that was like? Suddenly there are things you can’t take for granted. Suddenly you have to find your way around unfamiliar streets and resort to Google every time you need to find a supermarket, hardware store or post office. Suddenly you have to adjust to all kinds of cultural micro-subtleties: how much to tip, the local slang, whether jay-walking is considered acceptable.

Travelling abroad, when it’s done properly, is the same thing magnified a hundred times over. You have to adjust to a totally different culture: different expectations, different values, different ways of doing things. Sometimes this process happens smoothly. Sometimes not. But there is value in it, however it happens. You get good at making these adjustments quickly.

Every culture takes itself for granted. Every culture values some things at the expense of others. To be more blunt about it: every culture is a bit awesome and a bit shit. And there’s nothing wrong with that.

Again, that’s not the problem. The problem is when you aren’t aware of what your culture values. You’re not driving the train. You’re being taken where someone else thinks you should go.

The only way to become aware of your own cultural baggage is by being exposed to cultures which don’t share the same values. If you’ve only ever known one thing, why wouldn’t you take if for granted that the way you do things is the norm?

The more you travel, the more a magical change starts to take effect. You become aware of things you’d never thought about before. You learn that there is more than one way to skin a cat. You learn that our fundamental human needs – things like financial security, political stability, someone to love and a means of self-expression – are pretty much universal.

Whether you’re a farmer in Guatemala, a computer scientist from Japan or a school teacher in Tanzania, really, we’re all looking for the same things: a stable, comfortable life, surrounded by people who value us. What changes from place to place is the way (and how much) we get them. What changes is the attitudes people have towards getting these things.

Shaking your environment up has a wonderful way of opening up your creative potential too. I’m in Mexico to see the country and spend time with my cousin, but I’ve used my time here to write too. Any break in my regular routine helps my mind work differently. And without many of the distractions of everyday life, finding uninterrupted periods of time to write is doing wonders.

And when I talk about travel being done properly, I’m talking about travel that means engaging with a culture properly, genuinely and wholeheartedly. That doesn’t mean you should infiltrate some Colombian cocaine cartel for your next vacation. But it does mean there’s little cultural value in going to a gated resort and interacting 95% of the time with people from your own country.

That’s why when I travel I actively avoid tourist areas. It’s also why I do what I can to visit somewhere unlike any of the places I’ve been already. It’s why I always make my own itinerary and don’t rely on guides or travel agents. I check out local museums, galleries and events. I eat local food and won’t go near a McDonalds or Starbucks. I try to learn some of the local language. I try to interact with local people as much as I can. It takes much more effort, but it’s been worth it. I’ve wound up with friends in countries around the world and a much broader view of what it means to be human.

Travel today has never been easier. With sites like Airbnb, couchsurfing.com and even Lonely Planet it’s never been easier to live like a local more cheaply or more safely. I keep a bilingual dictionary on my phone and pick up some phrases and local words. Friends have often introduced me to friends or family around the world over Facebook. And this way of seeing the world has proved a thousand times more interesting and more meaningful than escaping to another country just for the sunshine. It involves more risks and fewer guarantees than staying in a hotel, but every experience – from the glorious to the underwhelming – has made me a richer person.

As artists money is nearly always tight. But it’s time to start thinking of travel not as a luxury but as an investment. If you’re an artist, an important one: however you make it work, the effort will be worth it. Its rewards will stay with you for the rest of your creative life.