The Song Foundry is your one-stop shop for great songwriting ideas, tools and inspiration. I started the site way back in 2014 because I think songwriting is awesome, I think music education is important, and because I think everyone, everywhere should have access to the tools they need to get ahead as a songwriter.

Since then, the site has grown from a humble personal blog to one of the internet’s leading resource sites for songwriters. But unlike a lot of songwriting sites, The Song Foundry isn’t about what’s hot right now or about promising you easy access to the music industry: it’s about giving you the fundamental songwriting skills that apply to every genre, whether you’re a complete beginner or already have plenty of songs under your belt.

I write regular articles about songwriting, created a unique video series called On Songwriting, wrote seven books including the bestseller, The Art of Songwriting, and coach songwriters one-to-one around the world. There are also a host of new songwriting courses now open for enrolment on the site.

If you’re new here, the best place to start is on the Best Articles page. You should also sign up for your free welcome pack of great resources – including my free eBook The Only Piece of Songwriting Advice You Really Need. 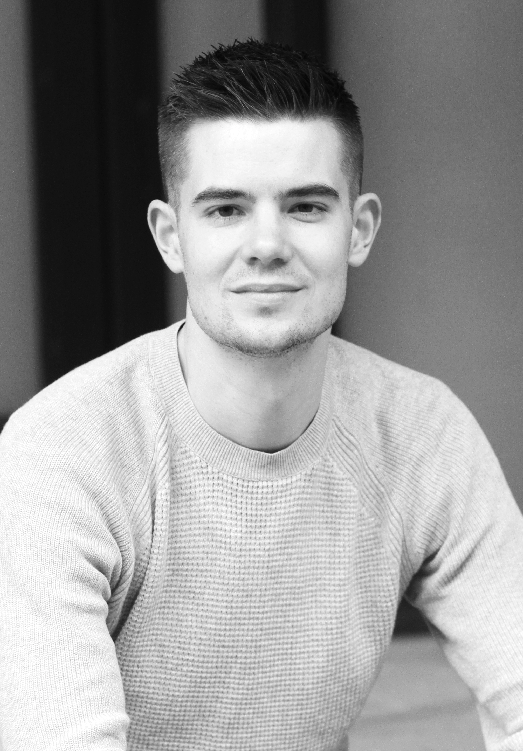 Most of my professional work is in theatre and film, where I’ve written shows that ran at Arizona Theatre Company, The Merrimack Repertory Theatre, The Britten Theatre and at the Edinburgh Fringe Festival. I was also previously an Artist-in-Residence at Oriental DreamWorks (now Pearl Studio) in Shanghai.

I created The Song Foundry in 2014 and published my first book, The Art of Songwriting, in July 2017 which is now a bestseller in the songwriting niche. Since then, I’ve finished six other popular books, including a series of 30-Day Songwriting Challenges and a beginner-proof songwriting process book called How to Write a Song (Even If You’ve Never Written One Before and You Think You Suck).

I was born in the UK, lived in London 2010–13, then New York City 2013–16. These days I sort of live all over and continue to split my time between my own songwriting projects and running The Song Foundry.

This website uses cookies to improve your experience while you navigate through the website. Out of these, the cookies that are categorized as necessary are stored on your browser as they are essential for the working of basic functionalities of the website. We also use third-party cookies that help us analyze and understand how you use this website. These cookies will be stored in your browser only with your consent. You also have the option to opt-out of these cookies. But opting out of some of these cookies may affect your browsing experience.
Necessary Always Enabled

Any cookies that may not be particularly necessary for the website to function and is used specifically to collect user personal data via analytics, ads, other embedded contents are termed as non-necessary cookies. It is mandatory to procure user consent prior to running these cookies on your website.