Get Your Story Straight 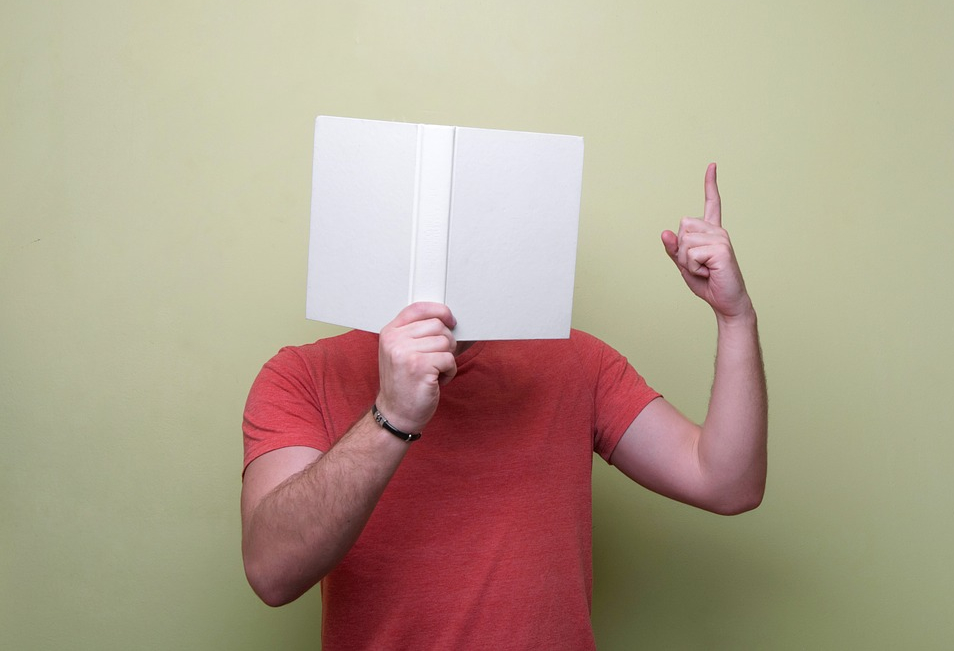 I work a lot in theatre, where using songs to tell a story is everything. But it’s not just on the stage where songs are about story: anything that affects us on an emotional level is about story. The Kardashian family’s latest internet coup, every Kickstarter campaign to bring us the latest life-saving gadget, and virtually every piece of advertising ever made.

As a species, we’re story junkies. If you’ve read more than a couple of books on storytelling, they all tend to come back to the same issue: we love to know about other people. We love to know what they’ve been through. What they’re celebrating. What they’re struggling with. What they learned along the way.

We filter other people’s experiences through our own. We see our joys and our struggles in them. It makes us feel better about our sad, pathetic lives that aren’t even as nearly as exciting as we make them out to be on Facebook. Whatever we’re going through – especially if it’s tough – we feel much better when we share it with others. We feel good when we connect with other people. We’re hard-wired that way.

If you’re struggling to create work which resonates with other people – or even create work at all – it’s highly likely you haven’t got your story straight. If you haven’t decided what your song is about, how is your audience going to know it? A song is almost always about one, single, unifying thing, but it’s its story and its background which helps you find that one thing and find out how you’re going to express it. Taking a step back and making some key decisions on what the song should be before writing it is also one of the most effective ways at eliminating so-called writer’s block. It’s a chance to get to know what’s going on in your song better before you actually attempt to write it.

‘Wait a second,’ you’ll say. ‘I write Dance Music. Who gives a shit about anything but the beat?’ And, well, yes. In your rather unreserved manner you are expressing an important principle: some genres of music, and some artists, value story more than others. Such is the infinite variety of art. But you’ll find that even the heaviest dance track has a story behind it, no matter how flimsy. ‘Insomnia’ might not have much in the way of vocals, but when they kick in there’s a specific story behind them. And we connect with the song all the more for having it there. It gives the song a purpose and a direction, even if its main feature is its chorus and the way it teases us by taking forever to pop.

Suffice to say these things are worth thinking about whatever your style. How much they form an essential part of what you do depends on your aesthetic and what’s important to you to put in your work.

There are lots of songwriting manuals and articles that go into intricate detail about all of the things you can think about when designing a song. But for me it’s all about story, and it all comes down to three simple related questions:

The better you get to know this person, the better equipped you’ll be to make decisions about what they’d say and how they’d say it. Who are they? What’s their story? What do they believe in? What’s important to them?

If the person who’s singing is you, you’ll have an easier job of answering these questions. But they’re there to be answered all the same.

Who are they singing to?

Again, this ought to be straightforward. Maybe again the answer is you. Songs are one of the best occasions it’s acceptable to talk to yourself. Maybe you’re speaking to a specific person – a lover, a friend, your mother, your high school sweetheart you haven’t seen in thirty years. Maybe you’re addressing the whole world because you want everyone to know what you have to say. Maybe you’re speaking to God, your imaginary friend or the UN General Assembly. It doesn’t matter. It doesn’t have to be real. But it does have to be specific.

Why are they singing?

This is where it gets trickier. Because even though this question is last in the list, it’s the most important thing to decide. Or at least your song is unlikely to find itself until you’ve decided it.

Here’s an important thing to know about being human: everything we do is an attempt to get something we want. Anything we say. Any action we take. Any action we intentionally don’t take.

We’re talking about words, so let’s focus some spoken examples:

‘Dude, are there beers in the fridge?’ – ‘Baby I love you so much’ – ‘Turn up at my house again and I’ll take out a restraining order’

There’s an intention behind each of these actions as well as a reason for them.

We don’t express these things literally and that’s mostly a good thing: it’d make for a very strange existence.

Try to check yourself over the next 24 hours when you say things to other people. Try to figure out what you actually want to achieve by saying it. Question why you want it. Ask yourself the same questions about what other people say to you. You’ll develop a keener sense of understanding how people work – and you may be surprised by the answers that come up.

This principle is at the heart of all credible songwriting. If the situation doesn’t resonate with real life, it’s not likely to resonate with many people. This is because what’s really important in spoken words is intentions and not the words themselves. There are dozens of different intentions behind ‘Hi, can I buy you a drink?’ – and how that question is received depends in part on what you’re trying to achieve by asking it. People are very good at sensing intentions, even if this is mostly subconsciously.

Equally important, what’s the story that led the singer to want to achieve this? Sometimes it’s not a complicated story. But everything we do and say has some kind of cause. And if you’re aware of it that will help you keep your song credibile, even if you don’t express that cause explicitly in your song.

All of these things will also help you to get to the heart of unifying your song as a single statement of one idea. They’ll help you decide what tense (past, present, future) your song should take, or even how and why your song should change tense as it goes along. They’ll help you decide what person (first, second, third) to tell your story from. They’ll also help you figure out if you want to make decisions about where and when your song is set: in some songs this information isn’t important; in others it’s an essential part of their makeup.

This is just another demonstration of the way a big chunk of your song’s success comes from the decisions you make before you even commit a word or note to the page or screen. It’s this brainstorming groundwork that will help you create the song itself. There isn’t really any way to get out of doing it – whether you’re a complete pro and can do it on the fly without writing it down, or you’re starting out and would prefer to fill the information out on a pre-made sheet like this one.

However you do it, you’ll find the more you do it the better you become at doing it, as with anything. But whatever happens you’ll find writing is much easier and more successful once you’ve found a credible situation to tell us about.