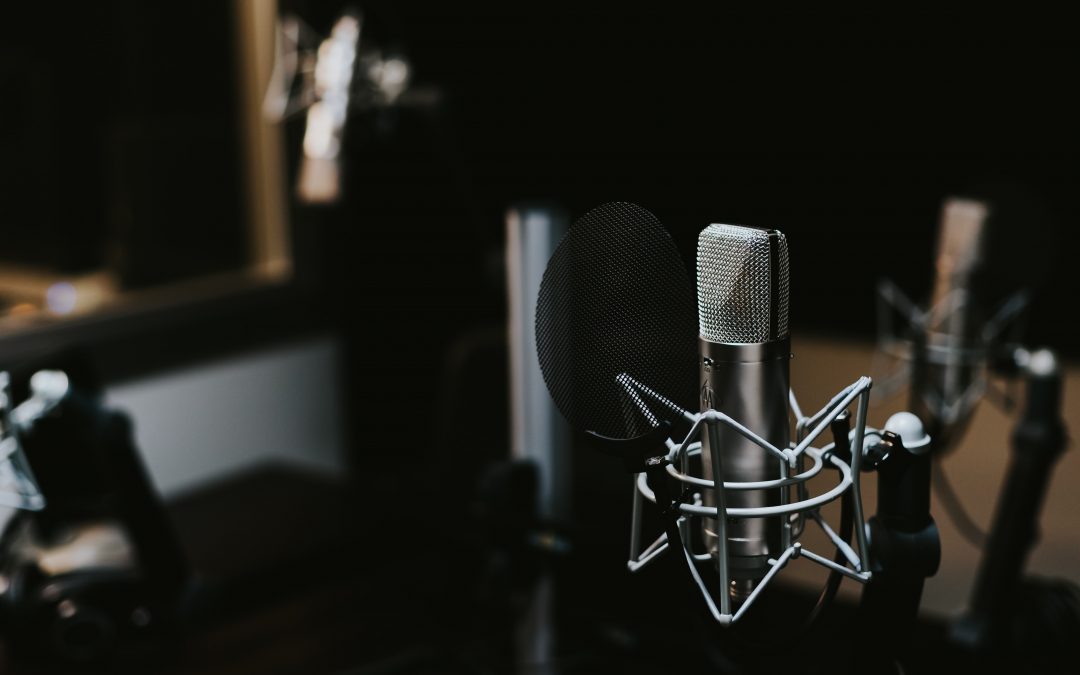 There’s tons of value in studying the craft of songwriting, the art of songwriting and the art of creativity, but it doesn’t mean much unless you’re always trying to understand the ideas, practices and techniques that tons of your favorite songwriters use, so that you can use them in what you create.

One of the best ways to get inside the minds of some of your favorite artists is to hear them talk about what they do. And one of the best ways of doing that is through the dozens of great songwriting podcasts out there. Here are five of my favorites. 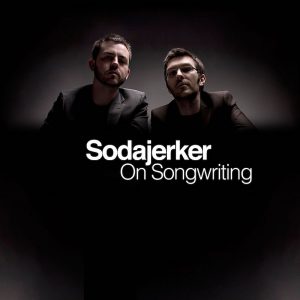 Sodajerker are Simon Barber and Brian O’Connor, a songwriting duo from Liverpool in the UK. They’re also well known for their podcast series On Songwriting – where they’ve interviewed some of the world’s best-known songwriters over the years, including Emili Sandé, Mike Posner, Paloma Faith, KT Tunstall and, recently, Paul McCartney.

And though a lot of artist interviews on mainstream/civilian media are more about artists’ personal lives and image than the actual songwriting, that’s not the case with Sodajerker On Songwriting. Simon and Brian have a knack for getting artists to open up about what makes them tick, why they wrote what they wrote, and what their creative process was like like from the inside.

Find out more at sodajerker.com. 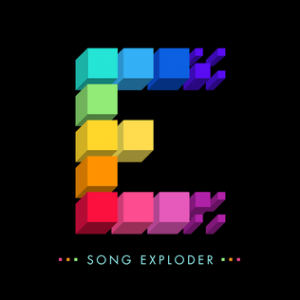 Song Exploder is another great songwriting podcast devoted to letting artists dissect their work and explain how they do what they do. Produced and edited by Hrishikesh Hirway in Los Angeles, recent episodes feature artists including Bon Iver, Sheryl Crow, Mumford and Sons, Janelle Monáe and much more.

Again, what makes Song Exploder so effective is that it’s not about presenting any artist through some slick persona crafted by a marketing team, but a down-to-earth discussion of what they do and how they do it – exactly the sort of things songwriters like you will want to know.

Find out more at songexploder.net. 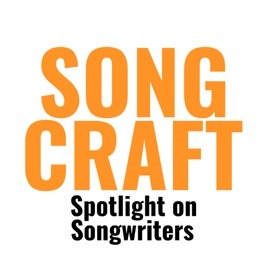 Songcraft is a biweekly songwriting podcast that’s already racked up over a hundred interviews with both well-known songwriters and songwriters who might not be so well known but whose songs are. Hosted by songwriters Scott B. Bomar and Paul Duncan, Songcraft is another great resource for getting into the minds and hearts of some of the most prolific and commercially successful songwriters of all time.

Find out more at songcraftshow.com. 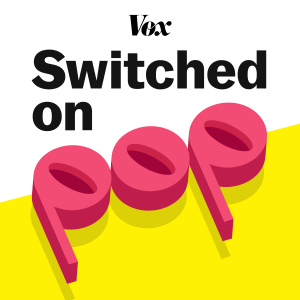 Switched on Pop is a songwriting podcast devoted to the art of the pop song and what pop music does as part of today’s popular culture. Taking a more analytical approach than some of the other podcasts on this list, hosts Nate Sloan and Charlie Harding dissect multiple popular songs each episode and talk about what makes them tick.

What makes Switched On Pop different is that it provides an interesting perspective beyond that of the artists involved, breaking down both how pop music works and what it contributes culturally around the world.

Find out more at switchedonpop.com. 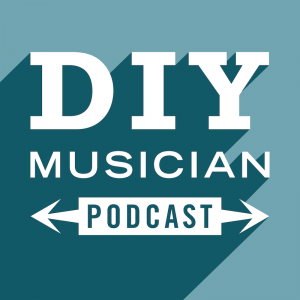 You might have heard of CD Baby – one of the premier self-distribution options for indie artists. Well, since 2007 they’ve been producing their DIY Musician Podcast, about what it’s like to be an independent artist creating and releasing music.

While their focus is more on the business side of songwriting, hosts Kevin Bruener, Chris Bolton and Chris Robley cover tons of fascinating topics that will inspire any songwriter creating in the Internet age. And while you won’t get inspired by interviews with tons of big names, after listening you will feel a little more connected to the thousands of other musicians like you trying to create music and get heard.

Find out more at cdbabypodcast.com.

So that’s my list – five songwriting podcasts I’m sure you’ll love. Five sources of great episodes you can pick and choose from, depending what and which artists you want to know more about.

Do you have other songwriting podcasts you love? Do you know these podcasts already and have some favorite episodes? Then share them in the comments below – I’d love to hear your suggestions.