Stop Trying to Be the Next Someone Else. Be the First You. 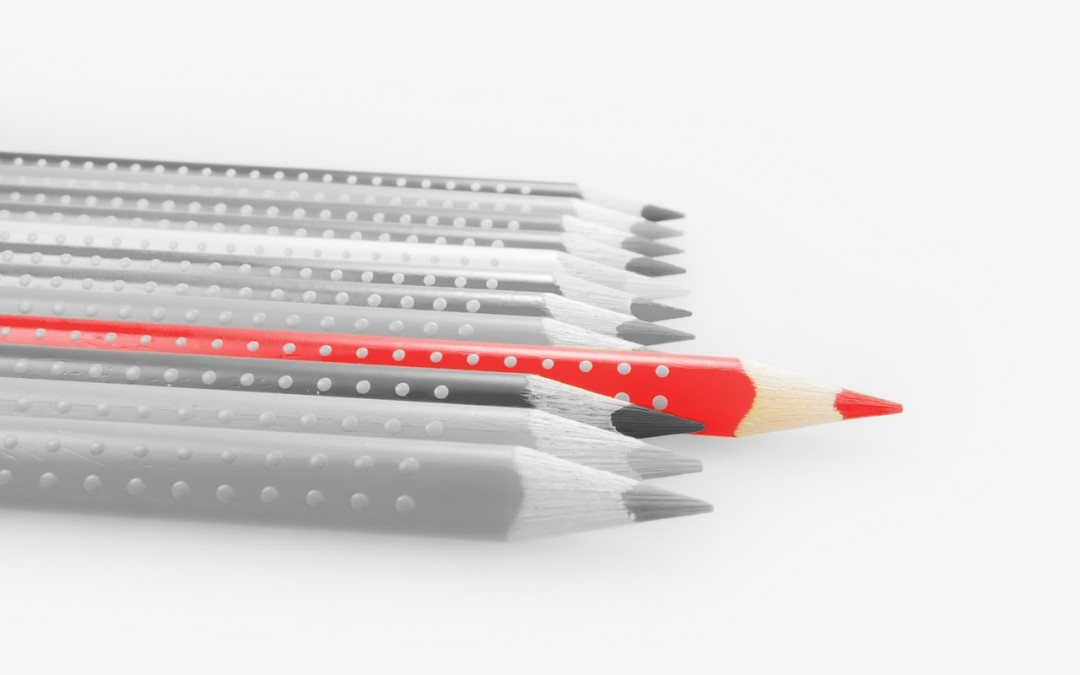 So many young artists get comfortable defining themselves as the next someone else. ‘I want to be the next Taylor Swift.’ ‘I’m gonna be the new Jay Z.’ ‘I’m trying to be the next Michael Jackson.’

It’s painful to hear. And it’s not helpful.

Think about it. Let’s take Tay Swizzle as an example. Who was the previous Taylor Swift before Taylor Swift? Think about what makes Taylor Swift distinctive. Does anyone who came before share exactly those qualities? We asked one hundred people to fill in the blank ‘Taylor Swift is trying to be the next … ‘. What was their response?

To understand this, come with me on a quick detour via her Wikipedia page. In the ‘Influences’ section I just counted the names of 55 artists or groups she’s cited as influential in interviews at some point. A few among the 55 are artists whose sounds and styles I know reasonably well: Dolly Parton, Paul McCartney, Bruce Springsteen, Avril Lavigne, Celine Dion and Britney Spears. And somehow, somewhere, I hear all of those artists in her work. Sometimes I couldn’t even tell you why. But I can tell she has something in common with each of them. I hear it. I feel it.

But none of those 55 artists or groups sounds just like Taylor Swift. That’s exactly the point. It’s what all writers are trying to do. They’re not held back or pigeon-holed by what is around them.

In fact, they’re freed by it. No art is created in a vacuum. Revelation of the day: all successful artists steal from the cornucopia of work accessible to them, subconsciously, instinctively, unknowingly. They synthesize the work around them into something new. Something that’s entirely personal to them, and therefore hasn’t been heard before. That’s what makes their work distinctive. That’s why no-one else sounds like Taylor Swift. That’s why there can’t possibly be a ‘previous Taylor Swift’, never mind a next one. Everything about her – things she chooses, like her influences, as well as things she can’t, like her voice or facial features – all adds up to create an artist with a sound, an image and a philosophy who is totally unique. That’s what you’re trying to do too. It’s not hard, but it does take courage.

All people may be created equal. But to hell with it if I’m going to end up a carbon copy of anyone else.

Allow your work to be personal. Draw something from everyone you admire – and even the people you don’t. Let their work wash over you and inform your writing in ways you won’t even be able to put words to. Be all of these people put together and yet be more than all of them put together too. Become something and someone no-one’s ever been before. Be the first you.

Feedback: A Threat or an Opportunity. You Decide.