How to Choose a Great Lyrical Hook 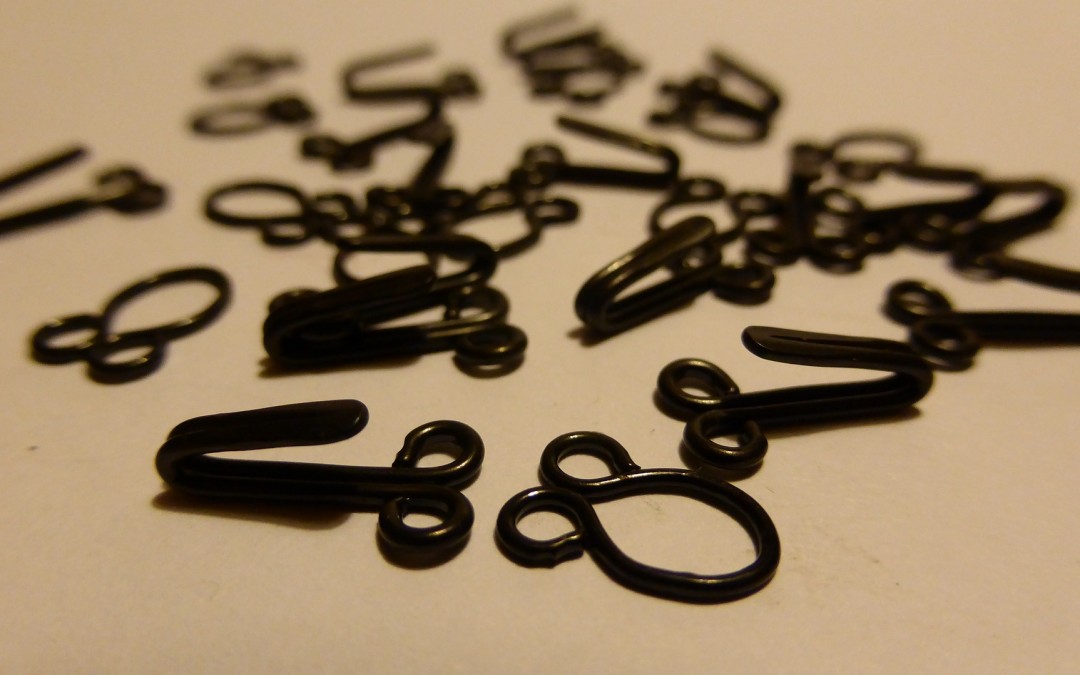 The best way to plant something in someone’s brain is repetition.

See? Our minds are hard-wired that way.

Simply put, a lyrical hook is a word or phrase you’re going to use multiple times in your song, for the reasons just mentioned. ‘Billie Jean’, ‘Just the Way You Are’, ‘Happy Birthday’. And while there are many ways to choose, use and even abuse a good hook, there are a handful of archetypal ways a repeating word or phrase can be used to construct a larger song.

But before we look at them, let’s talk about some fundamental hook principles. They’re by no means rules: just important ideas that have helped craft the great hooks of the past, and might help you craft a great hook or two of the future.

Firstly, good hooks tend to summarise the single thing your song is about, in some obvious or not-so-obvious way. Think about it. If you’re going to end up repeating something over and over, it might as well be something that resonates well with what you’re trying to say. There’s an old rule that every line in your song should relate to the hook in some way – in meaning, in tone, in syntax – and it’s not a bad ideal to aspire to. In other words, if your hook is the common denominator for every phrase in your song you can be pretty confident that the whole lyric is going to feel focussed and coherent.

Secondly, let’s look at the ways a hook can summarise the single thing your song is about in a not-so-obvious way. The reason that this might appeal is that it’s often more artful to express what the song is about more indirectly. For example, how many songs boil down to saying some version of ‘I love you’? Most of them tend to be some specific, more original, less obvious way of expressing that basic idea, even if that little word ‘love’ is still in there somewhere: I Just Called To Say “I Love You”, Saving All My Love For You, Crazy Little Thing Called Love. Or think about Call Me Maybe, a song that finds words to express attraction for someone else without using the word ‘love’ at all. The same way you would if you were in a club in real life trying to get someone’s number: you can pretty much guarantee saying ‘I love you’ isn’t going to have the effect you want. In other words, your hook might just be a pretty ordinary, conversational expression, but in context it somehow suggests something specific.

Thirdly, cliché is a problem. Cliché is when repetition becomes so commonplace a word or a phrase makes you think of all the other times that word or phrase has been used, and not the time it’s being used right now. Which is kind of the opposite of a writer’s goal. In fact, if you can coin a unique phrase or even use a familiar phrase in an unfamiliar way, you get bonus points. Think about American Pie, Single Ladies (Put a Ring On It) and The Wheels Of A Dream: all are memorable songs because those phrases had never been heard used in that way before, at least in that form. The good news is that there are thousands of similar phrases out there waiting to be plucked out of the ether. It just takes a bit of extra digging to uncover them.

That all said, here are the archetypes. It’s not an exhaustive list of hook categories, because there isn’t one, but if in doubt these common types aren’t a bad way to get your new song started.

1) A name, place or abstract concept

2) An emotion or state of being

Same idea. A state of mind that your singer can wax lyrical on.

See it in action: Happy, Crazy In Love, Sick and Tired

3) A physical state or ‘When’ statement

Same idea. What it’s like when a particular thing happens.

See it in action: With You, Waking Up In Vegas, When I Grow Up

4) A statement of time

Perhaps a statement which just expresses the singer’s unique viewpoint, or even a singer trying to convince someone of something. The rest of the lyric is the reasons, background and any other information that might back up their particular thesis.

Similar effect as a statement, but the emotional stakes are usually higher. Not least because the song is usually a direct address to someone else, and not just a soliloquy.

See it in action: Don’t You Want Me Baby? What Can I Do? What You Waiting For?

7) A conversational phrase with no particular meaning of its own

Certain phrases don’t mean much in themselves, but can say a lot about the situation they relate to. Think about how expressive the hook of Jay Z’s ‘Excuse Me, Miss’ is, and how it would have been a totally different song if the title was ‘Pardon me, madam’ even though the meaning is essentially the same. A key benefit of this kind of hook is the flexibility it gives you in the words that sit around your hook: it’s possible to say a variety of different things and yet unify them all by having them contain this phrase.

See it in action: Excuse Me, Miss, Hey, Kid, Omigod You Guys

One final thought: while it’s difficult to keep a song unified if you don’t have a clear lyrical hook, your hook doesn’t necessarily have to be the title. A hook that is a longer phrase is often shortened to make the title snappier. In comedy or theatre songs, if the hook gives away a punchline or a big reveal it’s common to omit it from the title. Or you might just prefer to give your song an abstract title. (Though it’s worth noting that even the grand behemoth that is Bohemian Rhapsody has clear repeated words or phrases in virtually all of its sections.)

In summary: a clear hook is a principal factor in gluing your song together and keeping its structure clear. Given your hook is going to be repeated so much, you might as well pick one that expresses your song’s key idea well. Given you want your song to stand out from all other possible songs, it’s in your best interest to be as original as possible in choosing a hook. There are a handful of useful and tried-and-tested approaches to finding a good hook, there to be used whenever you need them. As usual, finding a hook is more art than a science, but knowing the principles behind successful hooks is never going to do you a disservice. Happy fishing!