There’s Never Been a Better Time to Be Creative 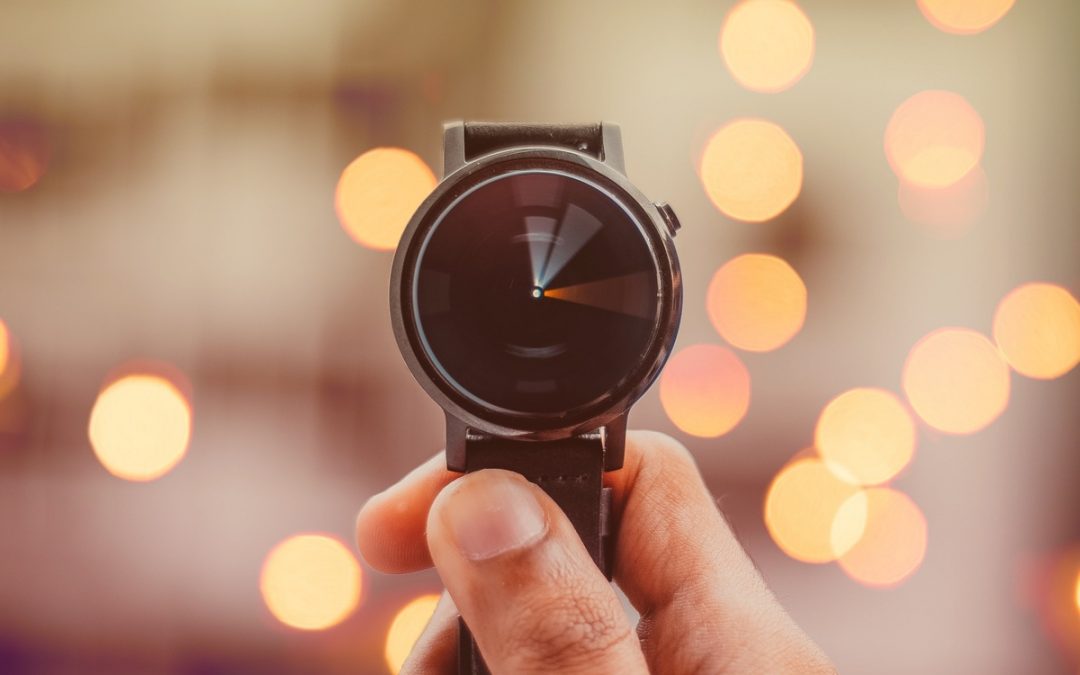 veSometimes it feels like the world is going crazy. The Nrazise are back! A third of millennials will never own a home! Flint, Michigan still doesn’t have clean water! And don’t even get me started on politics.b

But that’s only half the story. In fact and in facts, we live in the safest, most peaceful, most technologically advanced era in human history.

We also live in the best period of human history – by far – to do something creative.

Let’s talk about five reasons why.

In Mozart’s time, making music was just for rich people who either were the aristocracy or who were lucky enough to work for them.

Well, sucks to be you Mozart, because these days you can get started entirely on your own and without spending a fortune.

You can pick up a decent instrument for less than $100. You can create an entry-level recording studio by plugging a decent mic into your laptop. You can make professional-sounding music in your bedroom, on the subway, on a plane, in the middle of nowhere. You have access to a huge library of sounds, beats and synths online, sometimes for free. You can shoot a great-looking music video on your phone. You can make all kinds of amazing things with the tools you probably already have and not much else.

And that’s not even to mention the incredible and unprecedented freedom people alive today have. OK. I know it doesn’t feel like that when your alarm goes off at 7am Friday and you have to lug your sorry ass to work. But let’s face it: these days you have more freedom to do the things that matter to you than you’d ever have had before. 100 years ago, most of us are working 10- or 12-hour shifts in factories. 250 years ago, most of us are spending backbreaking days tending fields and rearing cattle. Right now you, I’m guessing, aren’t. You have time for hobbies and recreation. You have time – and energy – to make stuff.

You have more options for making new stuff than anyone has had in history, ever. It doesn’t cost much money. It’s easier than it’s ever been to get where you’re trying to be.

If you didn’t know it already, creativity is a skill you learn, not a talent you have.

And if you didn’t know it already, we live in the most information-saturated age ever. It’s never been easier to know things.

Yes, some of those things include what your friend Jamie had for breakfast, where Becky who you sort of knew in high school just went on vacation, and how racist your second cousin is.

But those things also include how to be a great photographer, how to play the guitar, and how to ditch the 9 to 5 and spend your life doing something you really care about.

Access to top-quality knowledge isn’t just for the select few who can afford it or live near to it. It’s for everyone. 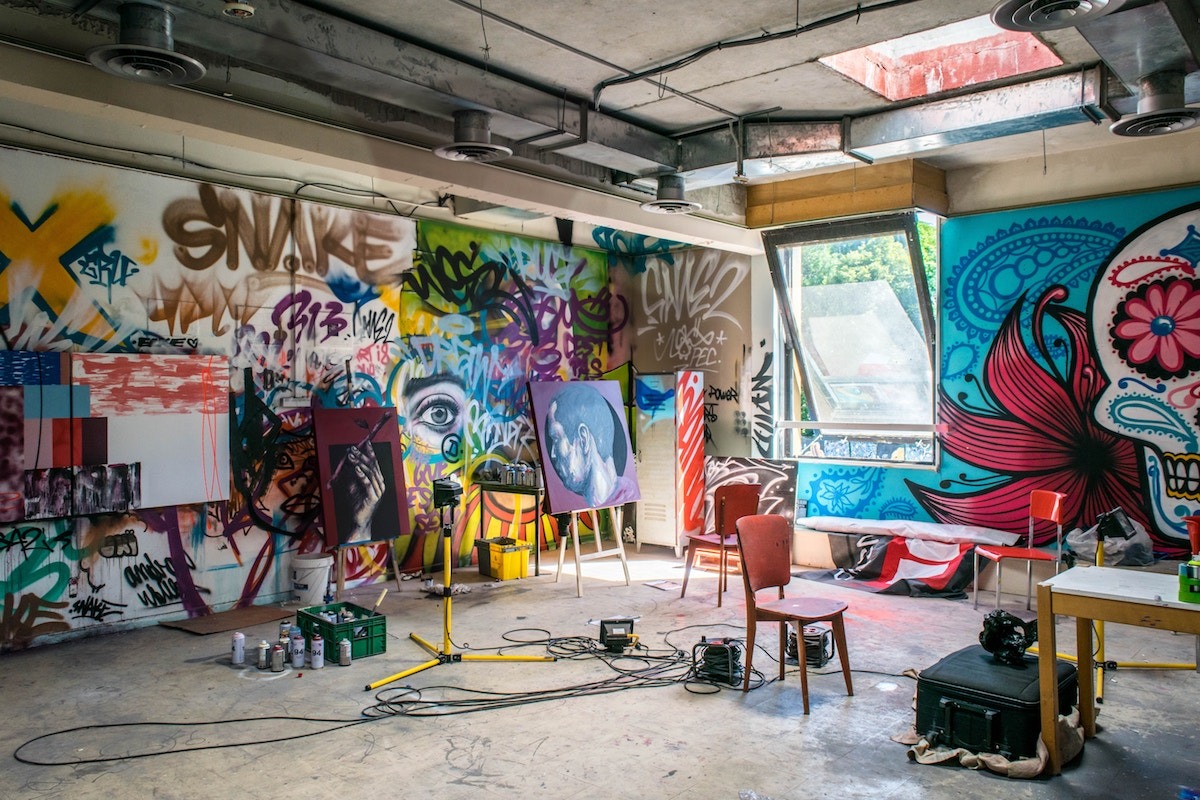 Now sure, sometimes it takes a bit of self-discipline to learn to focus on the useful, interesting kind of knowledge over the breakfast-selfie kind. And sure, sometimes accessing the highest-quality knowledge doesn’t come for free.

But you have a level of access to it that was unthinkable one hundred, fifty, even ten years ago.

Google.com. Skillshare.com. Udemy.com. In some cases, thesongfoundry.com. That’s where you start.

It’s Never Been Easier to Meet Other Creative People

Welcome to the 21st Century, where you can @ famous people on Twitter! Where you can make real-life friends through Instagram! Where you have more opportunities to meet inspiring, like-minded people than you ever had before.

Yes, there are matching apps – like Vampr and Shapr – to help you meet other musicians and creators. And if that’s your thing, by all means give them a try. But in general, all you need for making genuine, long-lasting connections is a simple trick artists have been using for millennia: say hi to the artists you admire.

YouTube, Soundcloud, Songwriting groups on Facebook or Reddit, the communities on sites like Kompoz, Drooble and Splice. Get to know new artists. Be part of a community. And if you spot an artist whose work or vibe or aesthetic you admire, say hi. Send a compliment their way. Strike up a conversation. See what happens.

Practice reaching out to the people you admire without any expectation that anything specific will come of it just to see what happens. That’s an essential skill to cultivate as an artist – actually, as a human being – and the more you practice it, the better you get at it.

On top of that, there are more IRL songwriting communities than there’s ever been before too. Classes, workshops, programs, showcases, masterclasses, competitions – you name it – in virtually every genre of songwriting you can name.

Do your research. Ask around. See what programs or communities the artists you admire were part of when they were where you are. 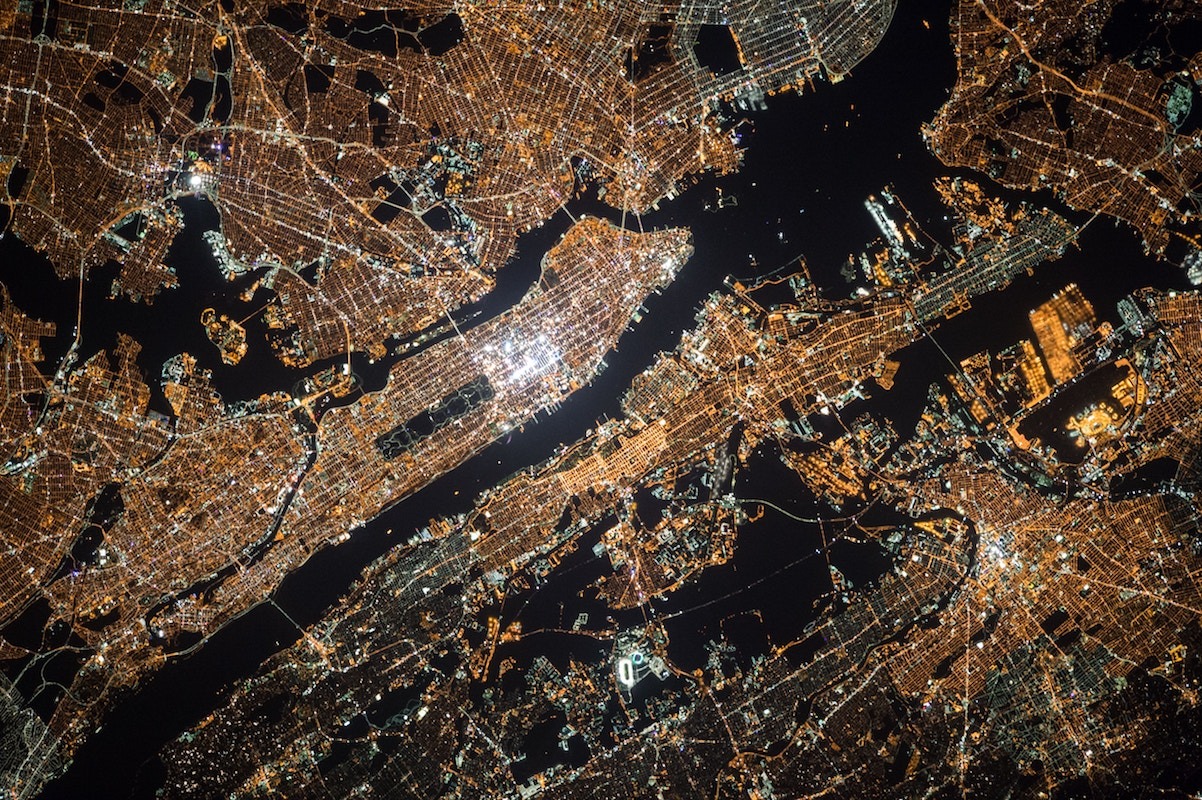 These days, we’re all part of the grid.

Sure, these programs and classes vary a lot in quality – and some are super expensive for what you get – but even an average or sucky program can be a great way of meeting potential collaborators, which is as important as anything else.

Online or off, there’s never been more opportunities to make new connections. And they’re all out there waiting for you.

It’s Never Been Easier to Build an Audience

You probably know this already too: artists make things for other people.

If a tree falls in a forest and nobody’s around, does it still make a noise? If you forget about yesterday’s leftover pizza in the fridge, does it still taste good? If an artist makes something cool but nobody hears/sees/touches it, are they still an artist?

And you guessed it, this has never been easier either. You can share your music globally on Youtube, Spotify, Pandora and tons of other specialist sites. You can connect with thousands – maybe millions – of fans on Twitter. You can reach thousands of potential fans – for as little as $10 – through Facebook ads. You can sell your music on iTunes. You can look like a big deal online with a professional site from as little as $60 a year.

It’s not necessarily true that the traditional music industry is dying – though some people keep saying it is – but it is true that you don’t need it any more.

You can take your career as a musician into your own hands. You can make music on your own terms. And you have more tools to do that than you ever had before. 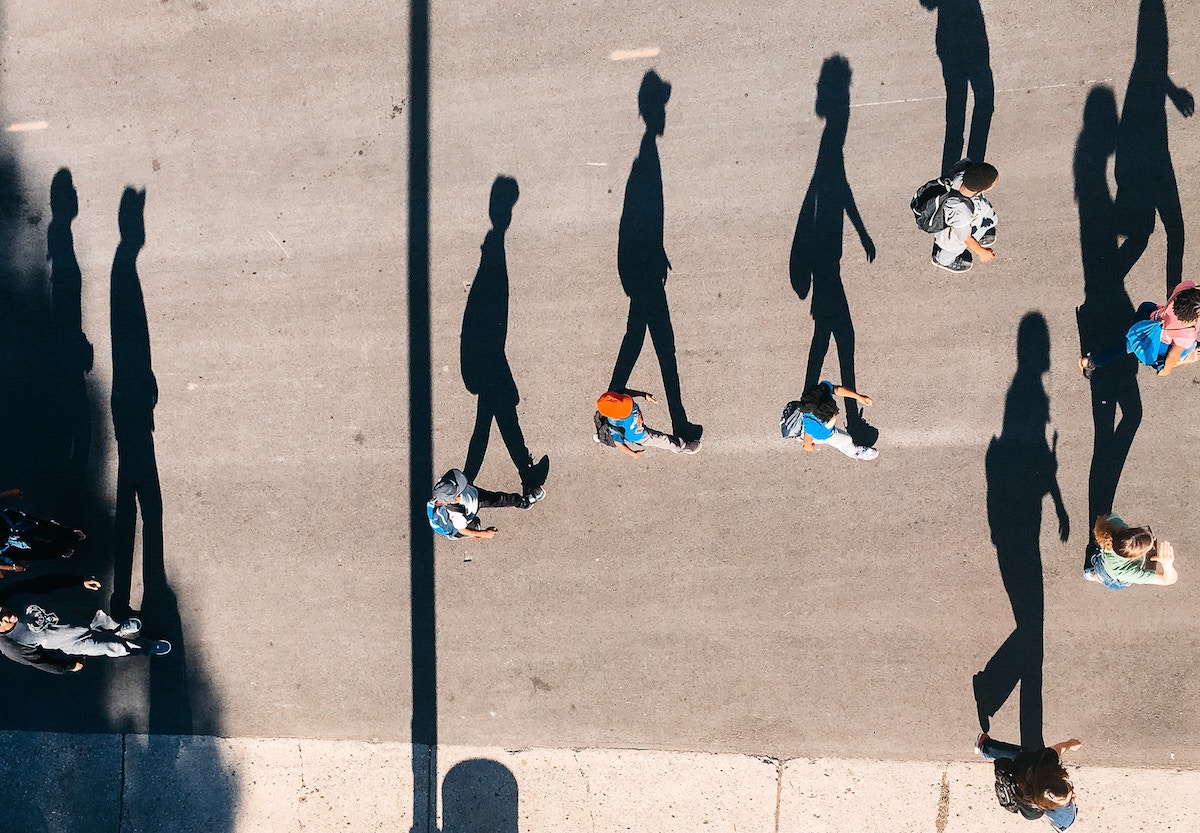 My advice to every budding songwriter is always the same: focus on building a career and reputation on your own, not on getting signed. Record deals aren’t always the golden unicorn most people assume they are – and in any case, most record companies want to see you’ve built a decent fan base on your own before they’ll work with you.

Sure, the odds of you becoming a global superstar all on your own are pretty much zero. But if your goal is anywhere from releasing music just for fun to making a comfortable five- or six-figure income from your music – I’m serious – you can do that completely on your own and there are plenty of advantages of doing it on your own. (Your go-to resource for that is Ari Herstand’s awesome book How to Make It in the New Music Business.)

Making a living from your art is tough. And, if that’s a path you want to take, it doesn’t happen overnight. But in the 21st Century, you have all the tools you need. Bring some grit, determination and persistence and, well, you might be surprised how far you can go.

I don’t know if you’ve noticed, but the robots are coming.

Convenient and fun as it might be to blame immigrants, the recession or Hillary Clinton’s secret pizza-slash-sex ring for taking away people’s jobs, one of the biggest reasons jobs are disappearing is technology.

Love it or hate it, if a robot can do a job faster, cheaper or better than a human, it’s really only a matter of time before John Doe is out the door and J0H4-D03 is plugged in instead.

But you know what kinds of jobs aren’t disappearing?

Which is why I say, good – let the robots come! Let them do their robot-y jobs driving cars and making washing machines and yelling about unidentified items in the bagging area.

Leave the human-y things for the humans. Let the human-y people become more creative. And make great art. And run better businesses. And solve more of the world’s problems.

Because, as we know, that’s what’s already happening. And that’s why – at least for the foreseeable future – we should celebrate the robots’ arrival.

Just like you need physical exercise to keep your body healthy, you need creative exercise to keep your mind healthy – and open to new ideas. And just like you can fit a couple of hours jogging into your weekly schedule or you can train eight times a week and become a pro athlete, you can fit a couple hours of creativity into your weekly schedule or you can create pretty much every day and build a career as an artist. Either way, the benefits you get from investing in your mind – just like your body – are going to help you in every other part of your life.

And you get those benefits whether you decide to pursue a career as an artist or do it just because.

Potato, potahto. Tomato, tomahto. The life you want to live, the life you feel you’re supposed to live.

Either way, you live in the most remarkable era our planet has ever known.

Whether you use those opportunities to write songs just for kicks is up to you.

Whether you use those opportunities to make songs for a living is up to you.

Whether you use those opportunities to create other great things, or raise an amazing family, or travel the world, or train as a priest, or start that business – or something else entirely – is up to you.

It’s always up to you. 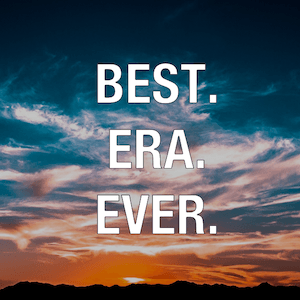 Photo by Saffu on Unsplash.

How to Livestream Your Own Concerts and Events