Why I Object to People Who Call Me Talented 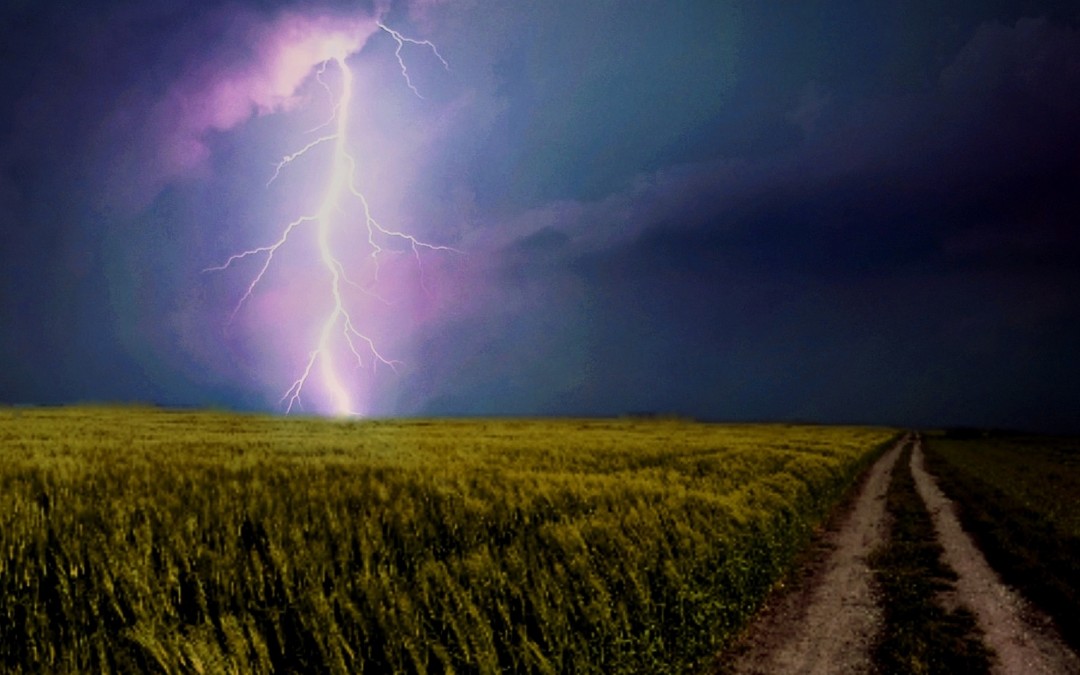 If people knew how hard I had to work to gain my mastery, it would not seem so wonderful at all.

Let’s put another common belief in the interrogation chamber: that talent is innate. That we’re either born with certain abilities, or at the very least we nurture them when we’re young – maybe because our parents took us to a certain class or club – and thereafter there’s not much we can do about it.

In the case for, there are some skills and professions where genetics and physical abilities play major roles. I’m quite short-sighted, so there’s nil chance I’ll wind up a fighter pilot. I’m naturally quite slim and don’t have particularly athletic genes, so I’m not holding out hope for being a world wrestling champion.

But what about being a creative artist? What of the common view that some people just ‘have it in them’, while others don’t?

It just doesn’t work like that. If you have the physical pre-requisites of a brain, one or more arms, one or more eyes and – for some art forms – a pair of ears, you’re more than qualified as far as physical requirements go. Congratulations. Add to that some vestige of a soul and you’re all set.

Cultivating the skills and confidence needed to be a successful artist is a long process. But it’s a process that everyone is capable of. What differentiates professional artists and civilians is that some people commit to this process in a serious way, and some people just don’t.

Yes, there are advantages to starting young. A lack of fear and a lack of having to worry about bills, dependents or a career for starters. Having a love of an art form from a young age – a natural reason to spend a lot of time with and in it – is always going to help. But there’s no such thing as having an innate propensity or feeling for something: only developing one by engaging with it time after time after time.

Pause for a second to imagine Einstein, Steve Jobs or Picasso spluttering out of the womb. They’re naked, crying and covered in amniotic fluid. Did any of these few-second-old tykes know a thing about nuclear physics, computers or painting? Of course not. But somehow they went from knowing nothing to knowing enough to change the world.

How? By opening themselves up to new experiences, opportunities and ideas. By keeping an open mind. By striving to think independently. By finding the will to overcome each and every setback. By keeping company that inspired and challenged them. By never saying ‘OK, I’m finished’. By studying the principles of their chosen discipline for years and years until it became second nature, until their minds were free enough to use those principles to create or discover something new.

These factors are far more important than any innate ability or identity. We’re only as able to change and improve ourselves as we believe we are. That’s the beautiful and vicious way it works. And we gain skills and expertise only through years and years of hard graft.

That’s why I find myself flinching when people say to me ‘Oh, you’re so talented’. As if I can do what I can do because some divine stroke of lightning gave me a gift. Or even as if cultivating and developing those skills was an easy and relatively passive process.

I’m not talented. Maybe I am skilled, experienced and knowledgeable. But those are skills, experience and knowledge that I’ve cultivated over a period of years, through solid graft, an open mind, and a fierce commitment to getting better. A little bit of good fortune too, of course. But fortuosity or no, I put in the work to get where I am today. Thousands of hours of it. It didn’t happen by accident, because I was born with some god-given gift. I’m lucky to have loved music since before I could even talk, but I’m even luckier to have loved improving myself every god damn day that I get out of bed.

Let’s play devil’s advocate for a moment. Suppose that there’s such a thing as innate talent and that it counts for 80% of artistic success, meaning cultivated skills and knowledge makes up the other 20%. Or even that the split is 90/10. Even if that’s the case, there’s not much point worrying about that big chunk that was set at birth, the chunk that you have no hope of changing. If you’re set on improving, you’d be far better off investing that energy not into worrying but doing something about the percentage you can change.

I don’t have any scientific studies at my fingertips, but I’ve come to believe that the only helpful belief an artist can have is that not only is there always room for improvement, everyone always has the ability for it. I don’t know any artist of note who didn’t spend years and years working away to get to where they are today. Contemporary culture might have a remarkable obsession with concepts like innate talent and born genius, but I don’t know a single artist who benefitted from taking either of these concepts seriously. They only tend to undermine the influence we have over our own destinies.

The bottom line is that sitting on my ass bemoaning or gloating over my supposedly innate talent – it doesn’t matter which – has never make me a better artist. Getting out there and grafting always has. So when it comes to moving forward, I already know which of the two I’m going to choose. Whether the people who call me talented understand that or not.