Art Is Not a Competition 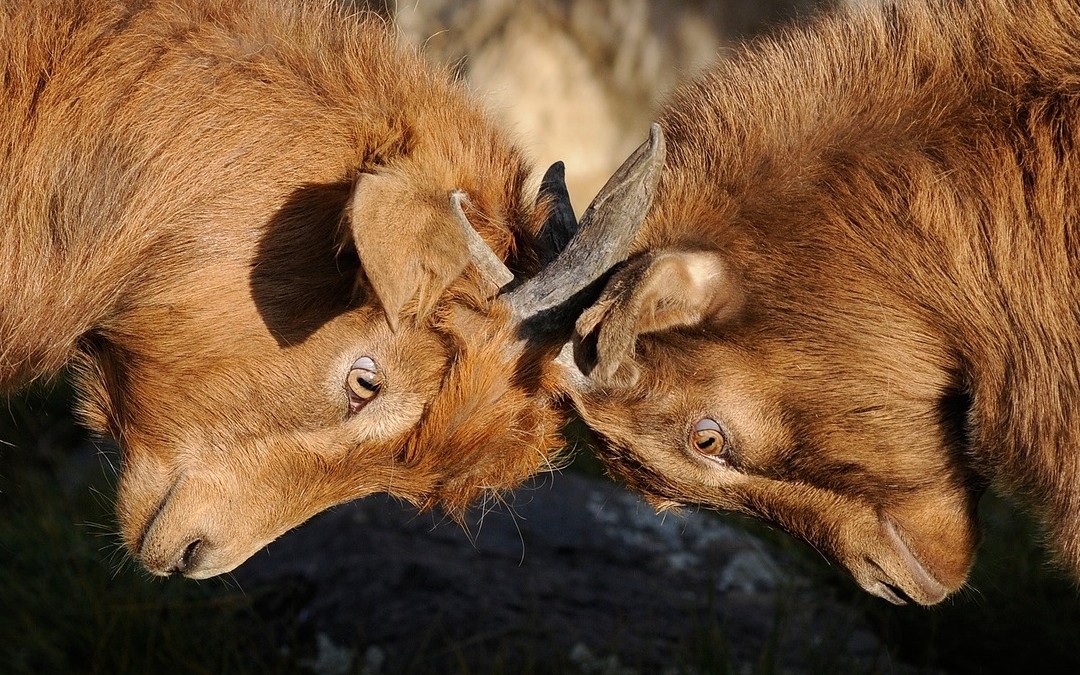 If you were planning on finding out how insecure you really are any time soon, I’ve got the perfect tip for you: become a writer. With writing there’s really nowhere to hide. To some greater or lesser degree you’re going to know that’s you there on the page. And you may or may not feel comfortable about that.

Building a career as a writer is also tough because it takes a long time. Once you start to build a reputation for being good at what you do so many doors start opening. But until that process begins properly, it can be a bit of a crapshoot. How can you prove what you can do without the right opportunity? But if you have to get the right opportunity before you can prove what you can do, how do you get the opportunity in the first place?

It’s not all a Catch-22. Some people get a lucky break. More often, some people make their own lucky break. But this period up to and until that happens is a great time to see how uncertainty and insecurity get to you, and with a bit of luck check yourself before you wreck yourself. So to speak.

One of the worst ways insecurity rears its cute little head is jealousy. Your best friend does half the work you do but has just been asked to write something for another awesome band. Someone you sort of know is breaking the Internet with posts on Facebook about their upcoming iTunes album release. Meanwhile, you thought you’d landed an awesome gig but the venue just got shut down because they didn’t renew their alcohol license and nobody seems to care you’re left out in the cold.

How do you feel? Honestly?

If you said ‘pissed off and kind of jealous’ give yourself a pat on the back. Ten out of ten for honesty.

If you said ‘pissed off but excited for my friends who are succeeding’ give yourself two pats on the back and start telling your more jealous friends why.

Success comes and goes. In different eras of human history, the most successful civilizations have been in The Middle East, Asia, Europe, North America, and now it looks like Asia could well soon have the title again. The rough comes with the smooth, in a grand and unpredictable cycle that’s outside any one person’s control. The US led the way in the middle of the Twentieth Century because all the similarly advanced countries in Europe were recovering from two World Wars on their soil. Now the US economy isn’t doing so great and cheaper labor and new investment are helping places like East Asia thrive, all while the US scratches its head wondering where the good times went.

Success in art also depends on all kinds of things out of your direct control, but other than that it has much less to do with economic success than you might think. Put it this way: if you want a new car, maybe you’ll buy a Nissan or maybe you’ll buy a Ford. You definitely won’t buy both. But if you want some new music for your iPod, do you pull up the iTunes Store and tell yourself you’ve got $30 to spend? Probably not. You search around for some stuff you like the sound of and download it. Maybe that’s one album. Maybe it’s ten. If you like it enough and have the money somewhere you’ll get it.

Spending money on art falls into a category called disposable income. Whether it’s spent on vacations, concert tickets, foot massages or crack cocaine is up to the person doing the spending. There’s no fixed limit to the number of things it can be spent on. It goes on whatever seems to be appealing and fulfilling right now. So the secret to financial success as an artist is to be more appealing than some of the other things within this broad category. Or even just be appealing in your own narrow field, period.

Just because someone buys an Adele album doesn’t mean they won’t also buy a Coldplay album. Or go see an Ed Sheeran concert. Or see a Metallica tribute act in their local bar. Or treat themselves to a Spotify subscription.

Making art might be competitive. Just like pro athletes train with and against each other to keep them pushed to their limit, it’s a good job we have other people to measure what we do against. But art is not a competition. Someone else’s success doesn’t stop you from having your own. Never mind if iTunes has a sales chart. Never mind that awards are given to some people sometime and not others. None of these things stop you achieving your own success in whatever way you want to measure it.

The trouble with letting jealousy or insecurity lead the way is that aside from making you seem like a bitter piece of shit there’s every chance it will actually help prevent you from getting where you want to be. The people most people want to be around are comfortable sharing and celebrating other people’s success. In fact, being in the same circle as successful people is much more likely to make you successful. I get a lot of opportunities sent my way from hanging out with people who are doing well at what they do. Things come up that they pass on. They share writing ideas and opportunities that are worth pursuing, as I do with them. If any of us avoided each other because we were jealous and insecure none of that would happen.

That’s not to say it isn’t hard to snuff jealousy out completely. All artists feel insecurity from time to time. But the more you keep that jealousy at bay, the happier and more successful you’ll be. Success is a great thing, whoever it happens to. And if you keep persevering and wait patiently enough, it will be yours sometime too.