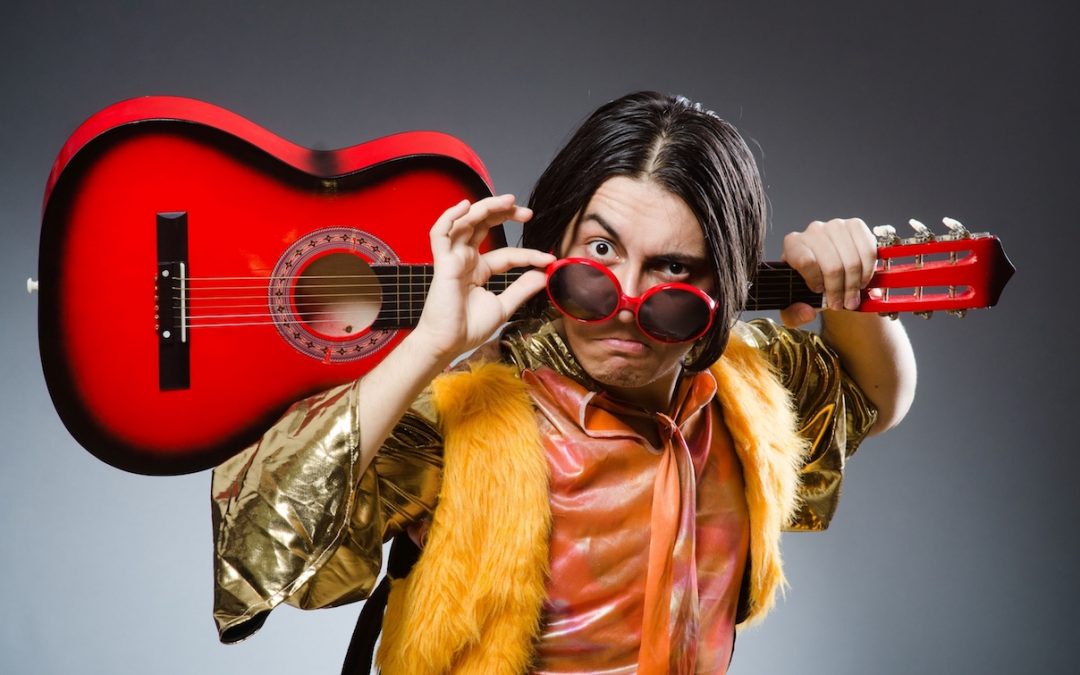 Let me try to explain why.

— Five Reasons Why Being a Songwriter Sucks —

You’re too close to the thing you’re working on. You’re the last person on earth who can judge it objectively. And because you made it, you know all the bits that weren’t as good as you hoped. And because you have high standards, there are plenty of them.

Worst of all, you can’t just try ‘positive thinking’ your way out of this. Because you’re a great writer, you know the thing you make can always be better. There’s always one more rewrite you can do. There’s always one extra tweak you can make. Ad infinitum.

That means at some point you have to call it a day and call the thing done, even if you’re not completely satisfied. That’s all you can do. That, and hope you do a bit better next time.

2. You spend way too much time on your own

Most writers, on the other hand, don’t.

Sure, there are co-writing sessions and meetings and rehearsals and days in the recording studio. But some days it’s just you. Just you and the blank page or screen. Just you and your lingering feeling that you don’t really know what you’re doing. Just you and your thoughts and your optimism that those thoughts might help you make something cool. 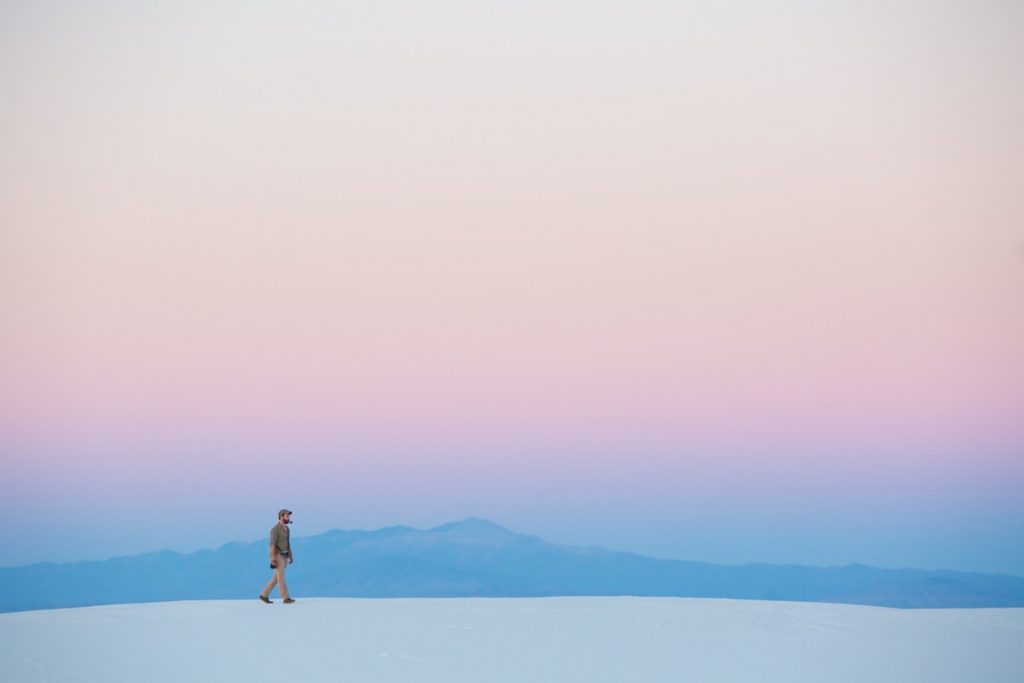 3. Your family and friends won’t understand you

If every artist got a dime every time a well-meaning relative said “You should go on America’s Got Talent!” or “You’re a great actor. Why don’t you get a part on Coronation Street to tide you over?” or or “That Taylor Swift sounds nice. Why don’t you ask her if she’ll work with you?” they’d have probably at least ten dimes.

Being a serious artist is a thing you don’t really understand until you do it. Don’t get me wrong – I’m not saying artists are the only kind of misunderstood special

snowflake ever. But being creative at the highest level is a way of life, and it’s difficult to understand all the highs, lows, challenges and responsibilities that come with it if you’re watching from the outside.

I have friends that still try “Ah, come on mate” when I’m knee-deep in a project and can’t come out on a weekend. I have family members who took it as a personal dig when I told them I didn’t want a quiet suburban life like theirs. I’ve been a total dick to roommates who didn’t get “Don’t bug me when I’m writing” after five times of asking.

All you have to do to make money as a writer is create or contribute to a lasting and significant body of work that is enjoyed by even a modest audience of people. That’s it.

But if you’ve ever tried doing anything creative, you’ll know that a) literally creating something takes a lot of time, and b) building up a level of skill and/or reputation as an artist takes even longer. Which would be totally fine, you know, if you didn’t have to eat anything or live anywhere or pay ConEd to keep the lights on in the meantime.

Everyone’s path as an artist is different, but nobody is spared the struggle at some point. You have to fight to balance the work that matters with the work that pays. You work twice as hard as your non-artist friends for a fraction of the money. You spend weeks or even months unsure when the next decent pay check will come. It’s draining. It’s annoying. But it’s what you gotta get through to make it happen. 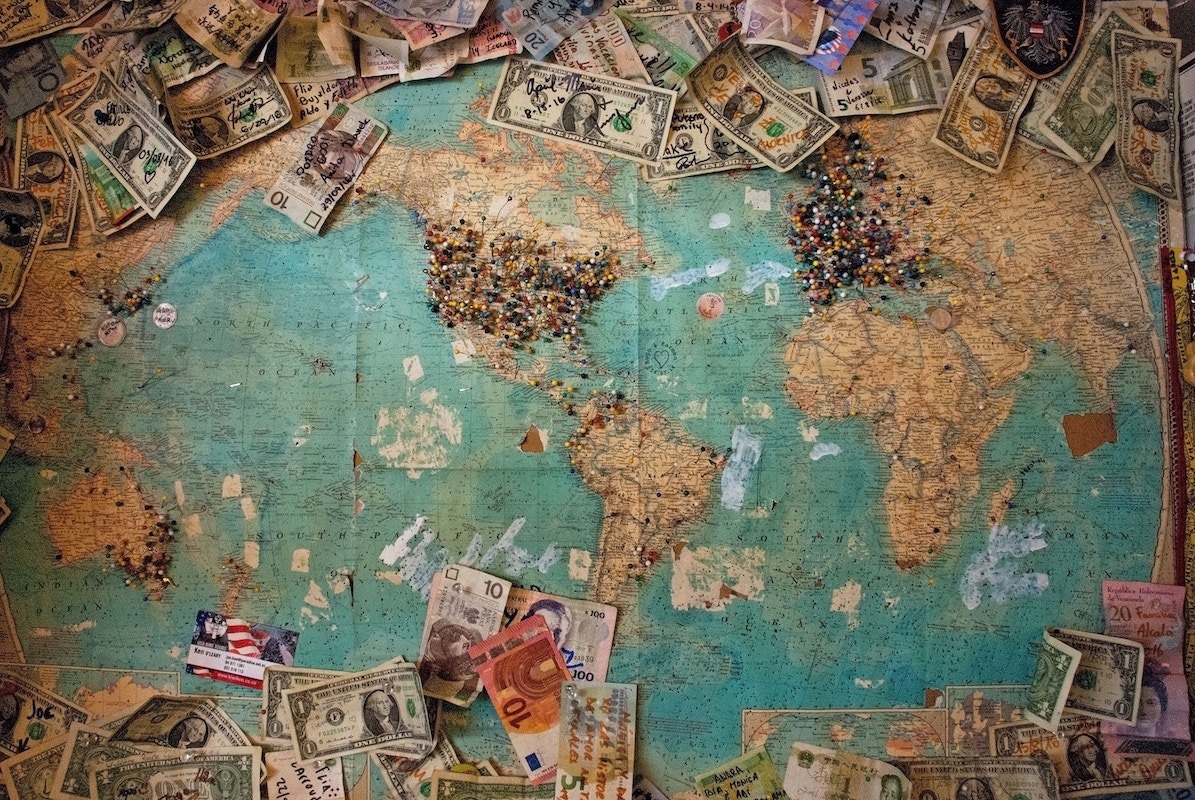 Who needs money when you’ve got the world? Everyone. Everyone does.

If you didn’t notice, being a serious artist is not so much a career choice as it is a life choice. Sure, you could get a normal job and write in your spare time and see if maybe, just maybe, things go the way you want. But if there’s a first rule of Write Club – which, by the way, isn’t a thing but definitely should be – it’s that it’s pretty much all or nothing. If you want it, you’ve got to go get it, all in. It’s just too risky not to take that risk.

This all means that everything else – friends, family, vacations, the gym, the golf club, buying a house, settling down – comes second. Your art always comes first. That’s not to say none of the other stuff ever gets a seat at the table, only that – at least while you’re getting established – none of it ever gets the biggest chair.

You either get a normal life, or you get to become a great artist. It’s red pill, blue pill, baby.

— Five Reasons Why Being a Songwriter Is Awesome —

1. It makes you humble

As people start to treat you differently because of the awesome work you’re creating, you realize that fame is basically meaningless and doesn’t make you feel any less crazy, scared or insecure. You realize that all the things you used to be so scared about – not least “Am I any good at this?” – were not that big a deal after all. And strange as it might sound, that’s really humbling. 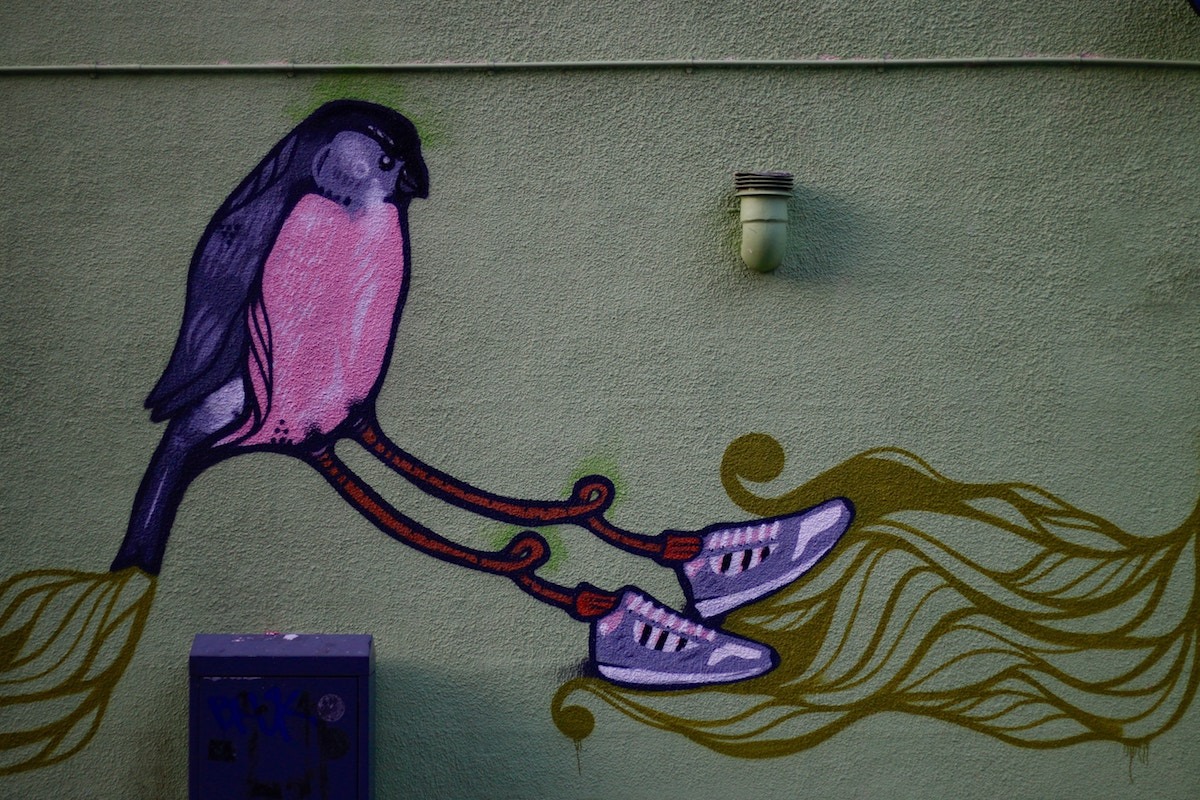 2. Solitude is where creativity happens

As weird and lonely as spending tons of time alone feels at first, you soon start to embrace it. You realize that solitude is where the most exciting and original ideas happen. You realize that sometimes you have to drown out all the other voices around you so you can hear your own.

3. When people do understand you, it’s golden

It sucks that the thing you devote the bulk of your time and energy to – your art – is something most of your friends and family won’t get. But the good news is, in time, they’ll adjust. And you do too: you learn that you don’t need everyone’s approval or understanding to keep going.

And when you find the people who do connect with the things you’re saying, you’ll realize they’re the people who really count, and you’ll spend the rest of your life chasing them and those rare, magical moments of understanding they bring with them. 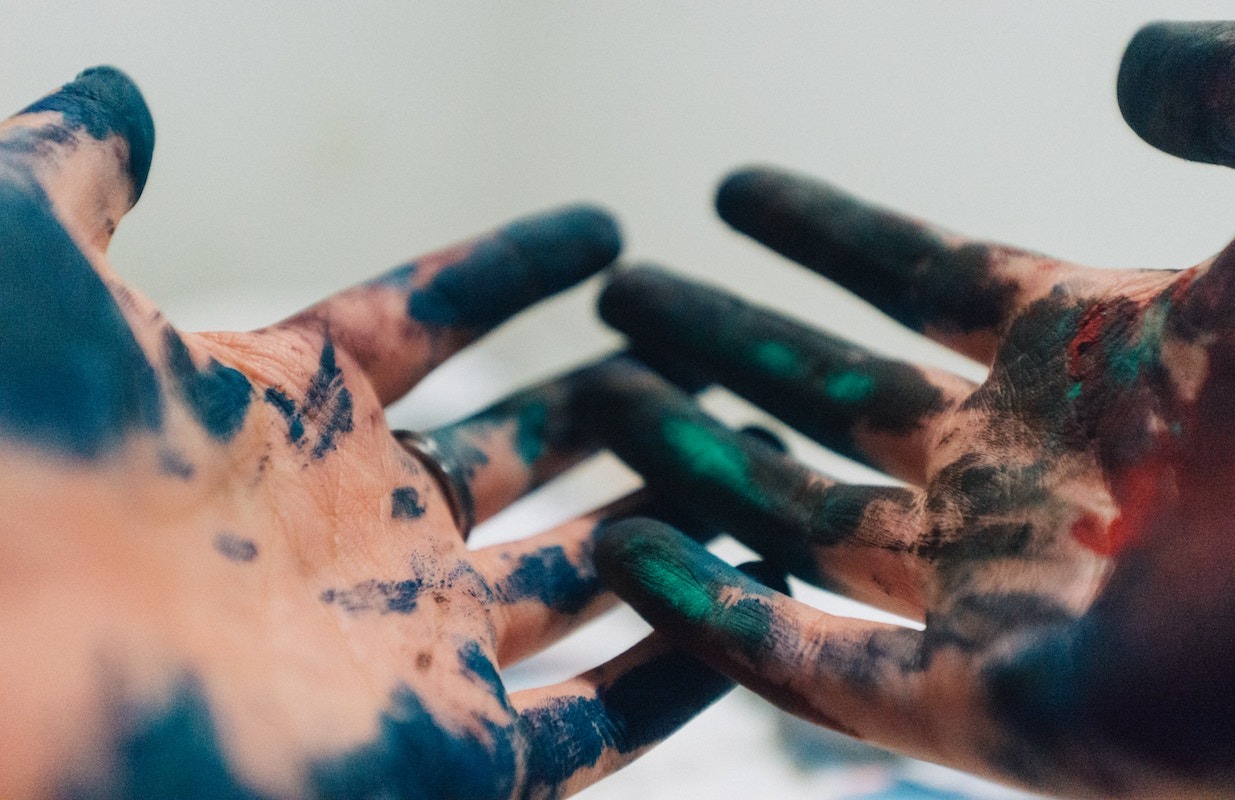 I’m talking about royalties: those little (or not so little) bits of cash that just keep coming and coming from the things that you create. Making the thing might take months or even years, but once it’s done, it’s done. And it’ll be making you money from then until either seventy years after you’re dead or the end of life on earth, whichever is sooner.

And once one thing is making a bit of cash – even just a bit – you can go and create the next thing on top of that and the next thing on top of that. Not only is it all cumulative, it’s usually exponential as well: three albums means three times the chances of being found plus every chance people will find one of them and decide they ought to check the others out too.

Most people underestimate how the time it takes to start making money but also how quickly that money can grow after that. As the saying goes, “You can’t make a living as a writer, but you can make a killing.”

5. You change other people’s lives

Money is nice. Being paid a decent recurring income after struggling for a long time is even nicer.

And that’s what artists do.

In the grand Venn diagram of life – if you stick it out long enough – you end up in the coveted ‘Work you enjoy’, ‘Work you’re good at’, ‘Work that pays well’ and ‘Work that helps others’ box in the middle. And that in itself is a major life achievement.

The trade-off is that you have to sacrifice any kind of stability or safety in your own life – at least for a few years. But in return you get the opportunity to do something that makes other people’s lives so much richer.

And while making money from your work is a big plus, changing other people’s lives, my friends, is priceless.