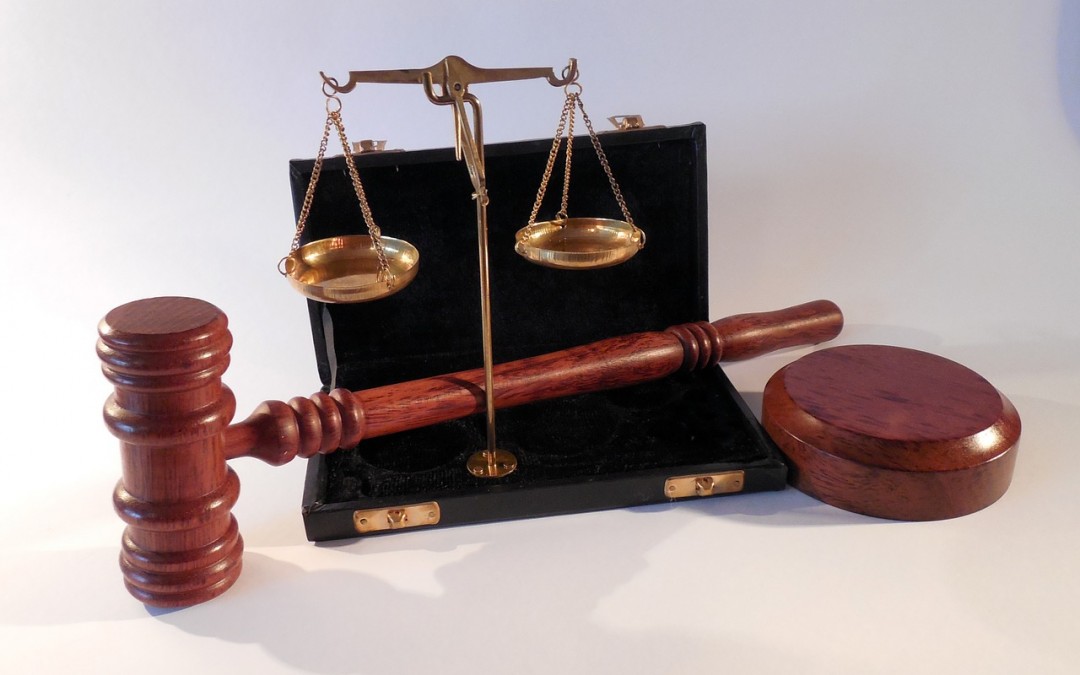 This is a two-part article. The first part is here.

Welcome back! In Part I we looked at what Copyright is, what rights it affords you and how you can register Copyright in your country. In Part II we’ll take a look at what happens when other people get involved.

Contracts and Work for Hire

Like regular property, Copyright can be bought and sold. A relevant example is when record companies own the Copyright in their signed artists’ work. This means drawing up a contract which outlines what the artists get in return for selling their Copyright, and other terms such as whether the sale of this right is permanent or temporary. While the record company own the Copyright, it becomes their prerogative how the work is used, distributed, sold, adapted etc., which is why it’s important to agree how this is going to happen before the transfer takes place. It’s also why entertainment lawyers will always have plenty of work.

It’s also possible for new material to be created as Work for Hire. This is common for jingles and other commercial music: it means that, for example, Colgate give you a one-off payment of $20,000 to set the music to the words ‘Whiter than White! Brighter than Bright! That’s Colgate!!’. You sign an agreement acknowledging it was Work for Hire, so there’s no future royalties and it’s up to Colgate to do what they like with the jingle. It’s worth noting that outside of corporate work songwriters very rarely create Work for Hire.

Things get a bit trickier once more than one person creates something. If you and your mate Dave write a track together, no surprises for guessing that you both own the Copyright in the track. That’s the simple part.

In the US at least, things can get tricky from here because they’re contrary to what most people would expect. For example, if you wrote 100% of the music and Dave wrote 100% of the lyric (he’s a wizard with triple rhymes), automatically you both own half of the song together. Even if you and Dave fall out and you write a new lyric. He still gets a stake in the song. US Law on this says that as long as you intend to merge your work with someone else in creating a collaborative song – legally what’s called a Joint Work – you irrevocably have a stake in the Copyright. Crazy, huh?

This is the default situation according to the law, and all it takes to change it is a simple piece of paper called a Collaboration Agreement. You can agree all kinds of things: how royalties are divided, who and how you are all credited, that you’ll all get a say in how the song is used in future, what happens if one of you dies in the middle of writing it. All the usual stuff.

If you are just writing songs with a friend so you can play them in your garage, you probably don’t need to worry about this stuff. But if your work is likely or definitely going to be exploited commercially it’s important to get all of this stuff agreed with your collaborators sooner rather than later. With regular and trusted collaborators, you might agree on good faith without signing anything, but at the very least it’s worth ensuring you’re all on the same page as far as this stuff goes.

It’s worth doing early because when your work starts taking off nobody wants to be stuck in tricky negotiations because everyone had different assumptions about who would get what share of the pot. For example, say you wrote all of the music plus half of the lyric and Dave wrote the other half of the lyric. You’d probably expect to split royalties 75/25. But you’d be surprised how many people would think two collaborators equals splitting 50/50. Or maybe your Dave actually wrote a first draft of the other half of the lyric you later fiddled with. So he’s expecting a 60/40 split. 98% of the time, these kinds of differences in expectation are at the heart of disagreements further along. It goes without saying you probably wouldn’t work with someone who was an unreasonable dick.) That’s why you want to do it early: if it turns out you’re totally incompatible business partners, you don’t have a finished song you’ll have to sacrifice with that working relationship.

So whatever your situation, and whatever country you’re in, get this stuff settled ASAP. You can get a legal professional to draw you up a contract you’ll probably be able to reuse over and over. Alternatively there are places you can get contracts appropriate for your home country online, both for free and for a small fee. (Guess which ones are better quality.) They’re only a Google search away.

Copyright Infringement is where somebody does something with someone else’s IP without permission. This includes unauthorized reproduction, sale, performance and a handful of other naughty things.

If you believe your work has been or is being infringed in a major way, you should consult an attorney or your country’s copyright office. If it is being used unfairly, you’ll be entitled to all kinds of compensation and protection.

A bigger concern for many writers is fear of infringing someone else’s work.

There are lots of myths on this subject too. No, there is no rule that says once you quote seven or five or eleven notes of someone else’s melody it’s a Copyright Infringement. No, the vast majority of titles are not under Copyright. (The exception might be an incredibly specific title, the kind you probably wouldn’t want to replicate anyway.)

There are no specific rules which cover exactly what is and isn’t Copyright Infringement. It’s put to a legal system to decide. That’s why Robin Thicke and Pharell Williams could be ordered to pay $7.4m to Marvin Gaye’s estate, and yet Glee could rip off of Jonathan Coulson’s cover of ‘Baby Got Back’ without major consequence. (Whatever you might think of either case, I don’t have any time for anyone who believes there was any consistency here. Such is the wonderful fallibility of our legal systems.)

But where does that leave us? How can we have any certainty a work we consider original isn’t going to be considered illegally derivative by some old guy in a white wig?

The truth is that we can’t. But for starters there’s the obvious approach of not knowingly creating anything that closely resembles something else. If in doubt, we can err on the side of caution or seek a professional opinion if necessary. There are countless ways to make minor changes to something to make it sound more distinct from something else: change an instrument, change a chord, a word or a note or two. To be frank, if you’re an artist of any originality you’d want to do these things anyway to make your work sound like your own and not someone else’s.

The alternative is to include someone else’s work with intention and permission. This probably isn’t worth it if you aren’t anticipating exploiting the work commercially, but if you are getting permission can be as cheap as a few hundred dollars. In the US, if you want to take that route the people to get in touch with are DMG Clearances.

One final thing to be aware of: with the rise of electronic music it’s always worth checking the situation with any samples or virtual instruments you’re using. Especially if you’re using samples from a brand you don’t know well.

Thus sets the sun on our adventure into Copyright Law. In Part I we looked at some fundamentals and in Part II explored how these rights work with other people involved. Copyright is a whole world unto itself, and again, it’s in your best interests to let a professional deal with anything serious so you can concentrate on making music. Still, it’s worth being aware of your rights as far as Copyright is concerned, as well as the rights of other people you might inadvertently be stepping on.

For more information on Copyright, there’s this handy free factsheet from the US Copyright Office. I can also recommend Donald S. Passman’s All You Need to Know About the Music Business for more detail on Copyright, as well as information about virtually every aspect of this business you can name.