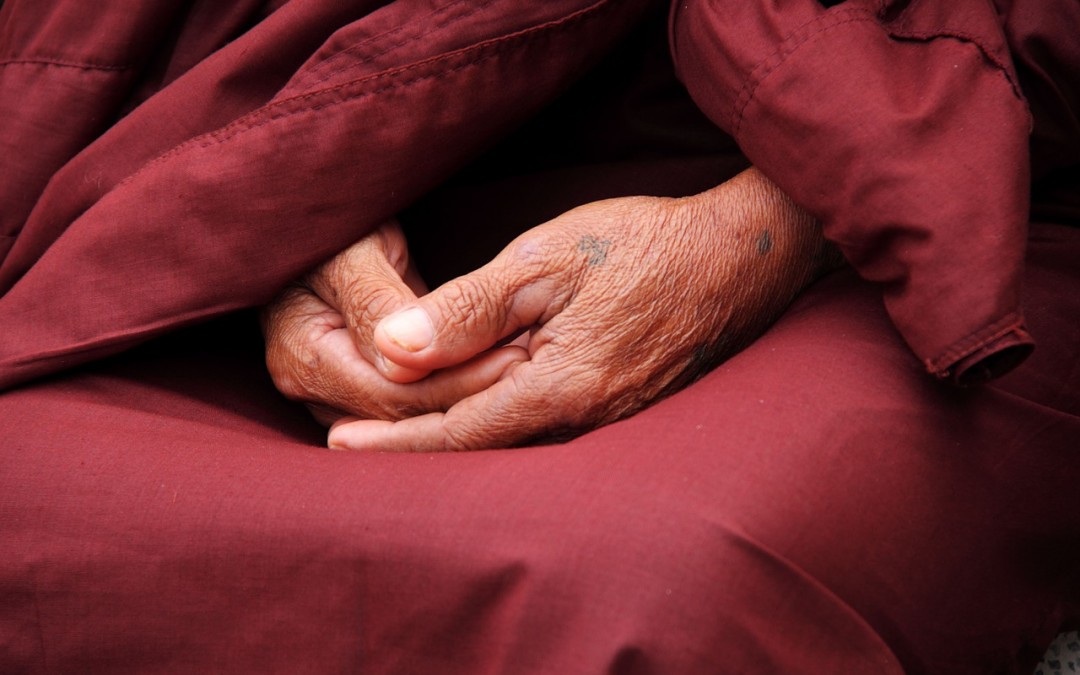 To err is human; to forgive divine.

Forgiveness is our capacity to let go of things that don’t go our way. It’s a promise to let the people who cause us negativity or pain off the hook. Not to deny anyone’s accountability, but to agree that holding onto long-term resentments isn’t doing anyone any favors.

In fact, forgiveness is one of the best measures of internal strength. Strong people know that life becomes much easier when you learn not to take too seriously or personally what others do to you. In the long run, it’s just not worth it.

So too with self-forgiveness, our capacity to accept and free ourselves from our own shortcomings. Our process of learning from our mistakes but not dwelling on them, knowing we did the best we could at the time and in the circumstances. As guilty as we might instinctively feel, we’re no longer the person who acted that way, so the more we can do to remove the burden of guilt moving forward, the better we’ll be.

In songwriting – as with any creative endeavour – your capacity to forgive yourself is your healing salve. Why? For starters, because creating is pot luck: sometimes the new things you create are going to shine; other times they just won’t. Anything you make is going to be terrible at some point in its gestation. Masterpieces don’t flow from the human brain note by note and word by word, perfectly in order, perfectly crafted for maximum emotional impact. New work is borne of hours of wrestling with the material to shape it, trim it, expand it and let it become what it needs to be. Hours of discovering it through draft after draft. After draft. After draft.

It’s also true that songwriting – lyric writing especially – is hard. In fact, if it seems hard, if you feel way out of your comfort zone, there’s a good chance you’re doing it right. The trouble with and beauty of songwriting is that it’s a form with so many boxes to tick: not only do you have to say the right thing, you want it to scan well, you want the words to sit gracefully with the music, you want the words to be eminently singable, and you’re trying to do all of these things with very few words. All while making some of them rhyme and some of them come back often enough to become your song’s hook or title. Even novelists – who have thousands of words and none of these constraints – often find themselves finishing a work feeling that they haven’t expressed everything they wanted to in the way they wanted to. So it’s no wonder songwriters do too. No other art form puts so much pressure on so little material to do so much.

All these things considered, we have to accept that at times your work isn’t going to be your greatest. It’s a basic, eternal fact. And most of the time, it’s going to be nothing to do with you, and everything to do with the random nature of creativity and the challenging form you’ve chosen.

All great artists are exceptionally hard on themselves. They hold themselves to exceptional standards. That’s what allows them to create exceptional work. But at the same time they find the strength, and the self-forgiveness, to tell themselves it’s OK if they don’t meet these standards every single time. They know that it’s much smarter to put their energy into persevering, tinkering, continuing to make fixes instead of berating themselves for not meeting some self-imposed standard.

Self-forgiveness, like many things, is a muscle. The more you use it, the stronger it becomes. So it’s worth your while to find the courage to develop it. The more you do, the easier it will be to hold yourself to the high standards you are accustomed to without undermining to your self-esteem in the process. Because the fact remains: creating great work becomes easier the more you believe in your ability to do it. Some days all it takes is that little voice which says ‘It’s ok. We’ll try again tomorrow.’

For more on this important topic, you can check out Kristin Neff’s life-changing book Self-Compassion.

I Am an Idiot (and So Are You)

Songwriting Is Hard. Life Is Hard. Here Are Three Ways to Make Them Both Easier.