The Secret to Good Networking 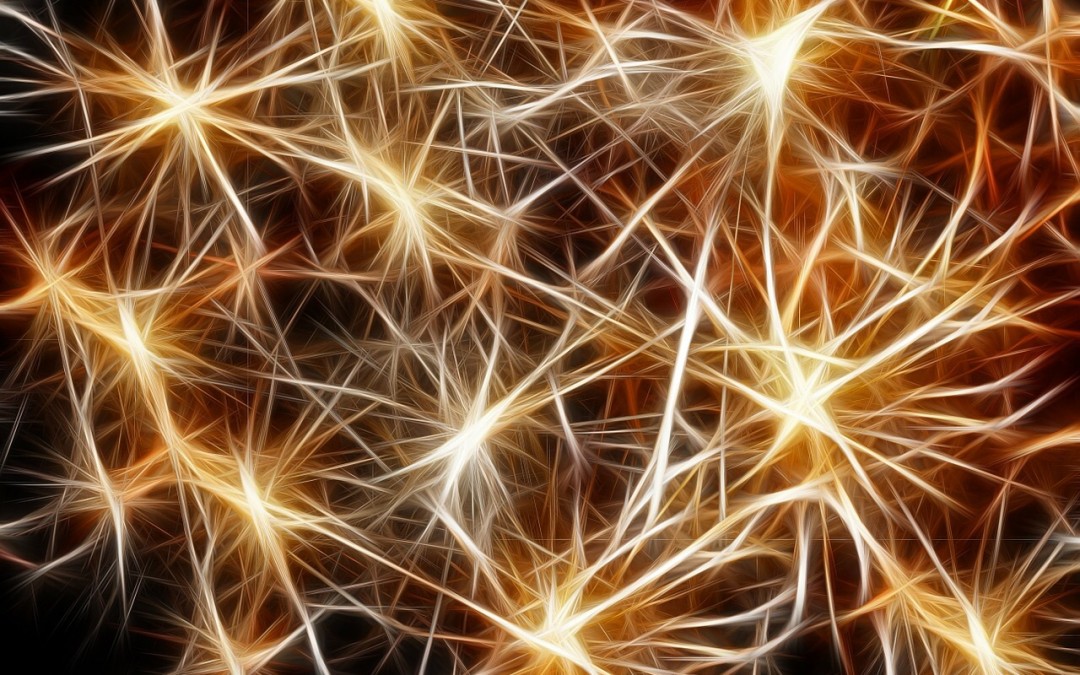 Today’s article is brought to you by a warm smile, a love of your fellow artist, and our industry’s favorite N-word: Networking.

Let’s pretend for a moment that you’re the most skilled artist around. Let’s suppose your work has the power to capture the hearts and souls of everyone it touches. Let’s even imagine your contribution to your art form is nothing short of mind-blowing. But let’s suppose no one has ever heard of you. Not a good combination.

That’s where the N-word comes in. Art is a team game.

People get scared when they hear the dirty little word ‘Networking’. It sounds clinical. It sounds formal. It sounds like hard bloody work. It brings up images of corporate schmooze-a-thons where people with no soul unashamedly promote themselves and their work to more influential people with even less soul.

But Networking isn’t something to fear. It doesn’t have to be like that. In fact, Networking is just a dirty little word used to describe something that’s actually quite exciting. When it’s done properly, it’s supposed to be a thing people who’ve devoted their lives to something do because they like to engage with other people who’ve also devoted their life to that same something. It’s supposed to be a meeting of like minds, an opportunity for people to connect with people who might be like they are.

Give a shit about other people.

Some people see Networking as a game. An opportunity to win people other. To convert them to their cause. To exploit other people’s position or influence for their own gain. They’re the people who give networking a bad name – and with good reason. Not least because this kind of attitude is frequently self-defeating. As human beings, we’re privileged to have evolved all kinds of self-preservation mechanisms. One of those is our bullshit meter. Even if it’s only on a subconscious level, most people can tell when someone’s only interested in them for their own benefit. Especially people who’ve been in this industry for a while. All of us know, consciously or otherwise, that the best kinds of connections are genuine.

Forced or one-sided connections are never genuine, because they lack authenticity. Even if you get what you want from them in the short term, you shouldn’t be surprised if their long-term prospects are less promising. In fact, you’ll often find that the people who respond to these self-interested games are the people who play them themselves – they’re the sort of people who’ll drop you the moment they’ve decided someone or something more interesting has come along.

Smarter people see Networking as an opportunity to connect genuinely. And because connecting genuinely means you can just be yourself, it’s actually much easier. Much easier and much more effective.

Connecting genuinely means taking an interest in other people whether you think they’ll be directly of use to you or not. It’s a way of forging a connection unconditionally, and leaving that connection open for who-knows-what in future. Because who knows what power or influence that person might hold in month, a year or decade? And who knows what impact their glowing recommendation to someone else could have? Even a nice word about you from a doorman or a secretary can work in your favor in all kinds of ways.

The best practical tip I’ve ever been given for Networking is this: ask questions. Relevant and thoughtful questions that show you’ve been listening because, again, you genuinely give a shit about connecting with this person. Lots of people prefer to Network by blurting out everything they want the other person to know as quickly as possible. And you might find some success with this technique. But by asking questions, you’ll take the lead by showing a sincere interest in the other person. You’ll be surprised how often that interest is returned to you with relevant questions about your life, career and interests. And by telling people about yourself in response to them specifically asking, you’ll find they’re much more likely to listen. Try it. You’ll be taking the lead and initiative in cultivating a genuine relationship. And that kind of behavior really counts in forming genuine connections.

Another important Networking skill is becoming good with names and faces. If you can remember someone’s name on a second encounter you’re likely to leave an excellent impression. Again, we divide out our time and energy in proportion to the things we give a shit about: taking the time to remember someone’s name is a great way to show that person is important to you. The Internet is full of tips and tricks that can help you do this – visualizing their name, picturing someone you know with the same name – but having the conscious intention is a great place to start.

It’s also worth becoming a good conversationalist by maintaining a decent basic knowledge on all kinds of topics and current events. You don’t need to be an expert by any means, but if someone brings up a major world event or industry trend and you know enough to engage with them beyond the most superficial, you’re again proving that you give a shit about things that aren’t just within the narrow confines of your daily life. My friend Ben has often said that the measure of a true conversationalist is knowing a little bit about everything – at least enough to engage in a conversation about it. You don’t need to be an expert, but having something to say shows a level of engagement people will remember.

In conclusion, there’s no need to fear Networking. People are people. They’re as excited, scared and thrilled to be alive as you are. And if you can present yourself genuinely and take a genuine interest in other people, you really can’t go wrong.