There’s No Such Thing As Writer’s Block 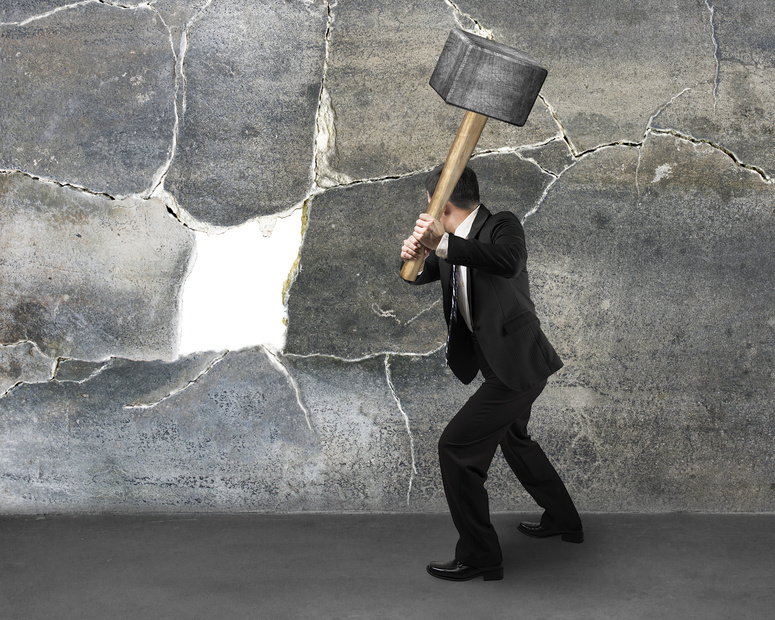 When you were growing up you probably believed all kinds of crazy things.

Of course you believed these kinds of things. That’s what being a kid is all about.

But if you’re above the age of twelve you probably don’t believe these things any more. You realized your parents made up the tooth fairy to help you feel less weird that parts of your mouth kept falling out. You realized that being an astronaut would be pretty cool, but you hadn’t really thought through how hard the training is, how dangerous it can be and how difficult it is to be selected to go into space in the first place. You realized that being good for Santa isn’t nearly as rewarding as being good because you live your life in accordance with your own morals and values.

And if you’re above the age of twelve you probably started to realize that part of growing up is realizing that some of the things you believe aren’t that useful to you any more.

So it is with writer’s block. Writer’s block is a convenient thing to believe for a while. It makes you feel much better about being stuck in a rut. But sooner or later there’ll be a time when believing in it doesn’t do you any favors any more.

But this says more about your expectation of what you should or shouldn’t be able to achieve than it does about your ability to be creative.

None of that is how creativity works. So stop acting like it is.

In other words, if you’re trying to write a verse and it won’t come, try writing the chorus instead. Or try hashing out the chords the verse might be based on. Or try coming up with some words and phrases the verse might use. Or try sketching a verse that you might hate now but you can improve later. Or try going back to square one and figuring out what your song is about in the first place.

Don’t try to make your song run before it can walk. Sometimes you’re just not ready to create the bit you want to create – you need to do some more ruminating, sketching or just playing around first.

It’s true in creativity as in life: there are lots of routes to get where you want to be. There’s no such thing as all of them being blocked. If you’re driving to the supermarket and your usual street is blocked you don’t sit there weeping on the dashboard that you’re just not a good driver any more. You try some other street and end up there just the same.

In creativity as in life: you find a way of moving forward. No matter how steadily. No matter if you get there in a way you’d never have expected.

You just keep moving forward. Any way that you can.