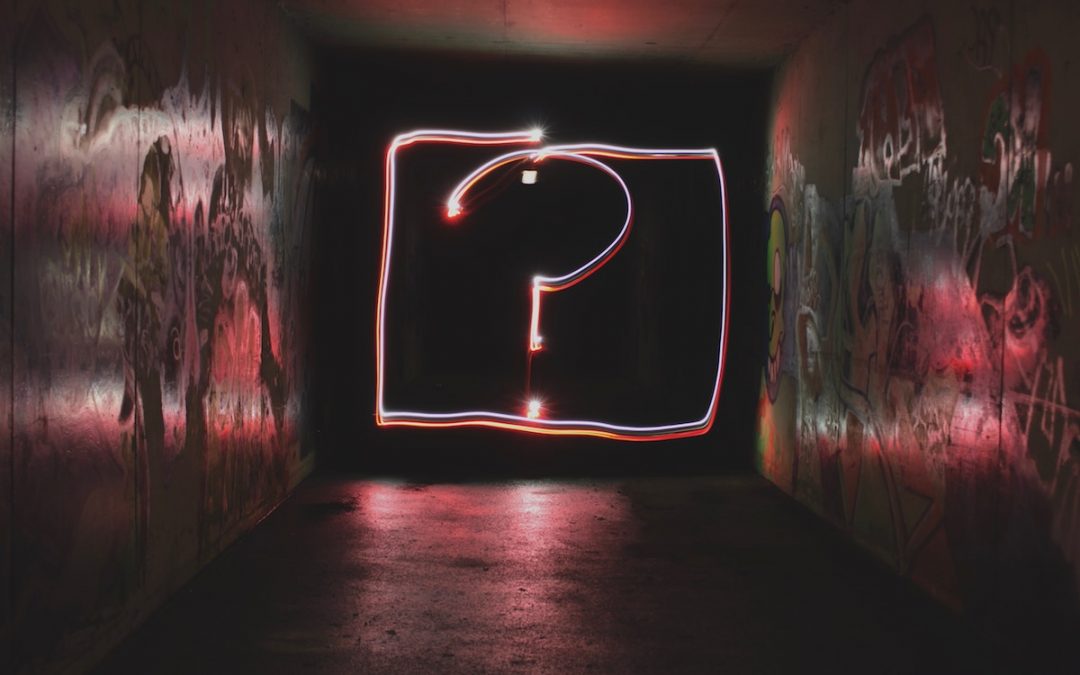 Songwriting is a world of maybe.

Too many people try to exist in a world of certainty. x = y. Effort = Reward. This action = This consequence.

The trouble is, that’s not our world – in general, but especially in songwriting.

Maybe if a butterfly flaps its wings in Australia it’ll cause a hurricane in Haiti. Maybe if that sick dude gets on that plane it’ll cause a global pandemic. Maybe if you write that song, something amazing will come of it. If not, maybe next time.

It’s tempting (and reassuring) to live in a world of black and white. Where simple acts like ripping up a trade deal or building a wall seem like simple solutions to all our problems.

But that’s not our world. Our world is complicated. Our world has lots of interconnected parts. Nobody can ever predict everything, ever with total certainty. Everybody is ultimately just winging it.

I get it. We know more than we’ve ever known. We have access to more information than we’ve ever had. People are better and better at making predictions about the weather, the stock market, a presidential election in South America than they’ve ever been.

But a prediction is not a guarantee. A map is not the territory. A method is not a rule. 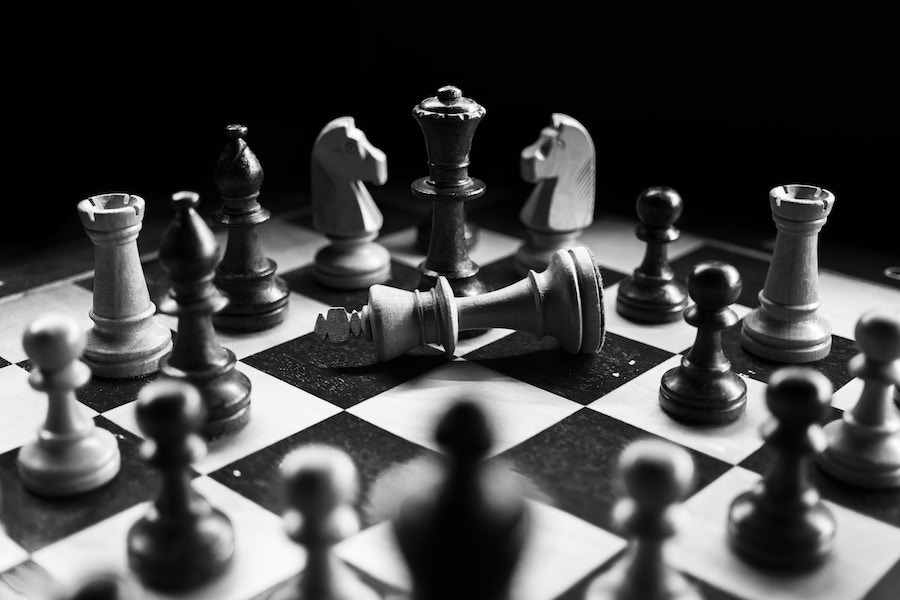 Don’t be seduced into thinking anyone, ever has it all figured out. Actually, flat out steer clear of anyone who’s 100% certain of anything. Those people are dumb and dangerous. Their certainty might help them find make money or find followers or win an election, but it almost always comes back to bite them in the end.

The best thing you can do in this uncertain, complex life is embrace the maybe. Say yes even when you’re not sure. Try a thing you think might/could work. See most things in the world as a roll of the dice.

Because the alternative – sit and wait ‘til you’re certain – isn’t much fun. (Believe me, I’ve been there.) And it almost never leads anywhere exciting.

The only secret to living an exciting, interesting life is being ready for uncertainty. Being willing to fail. Being excited to make mistakes and do better next time.

Be smart enough to see life as shades of gray. Be woke enough to be unsure. Be brave enough to embrace the maybe.