Feedback: A Threat or an Opportunity. You Decide. 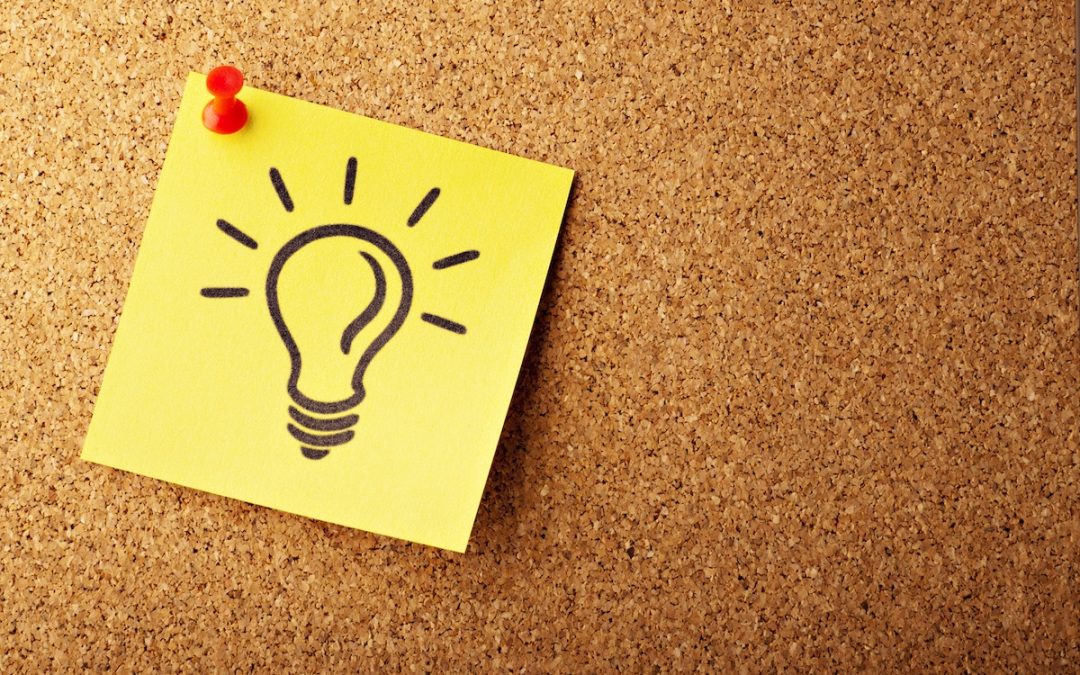 If there’s one thing we’ve learned in the age of the Internet it’s this: people have opinions. Lots of them.

Gone are the days of “Opinions are like assholes, everyone’s got one.” Today it seems like most people have several, and whether you wanted to see them or not, there they are all over your Twitter feed and in the YouTube comments section and maybe even landing directly in your inbox.

But the truth is, as songwriters, we need other people’s opinions.

See, songwriting is a social thing. Yes, most artists write for themselves and their tastes first – it’s pretty hard to create something great if you don’t like it – but they do it to share what they write for themselves first with the rest of us second. They build us a bridge to where they are. They let us in to who they are.

That’s because, in short, no matter how good you are at songwriting there’s always a gap between the perfect work of art you imagined you’d create and the real-life work of art you actually did. (In fact, in a nutshell, becoming a better artist is learning to close this gap.)

And that’s why being smart about reaching out for feedback as a songwriter is really important – whether you’re on your first song or your thousandth.

You’re never going to see what you create the same way other people do, and having someone you trust to tell you whether they think you did what you were trying to or not is an essential part of being an artist.

But – just before you get too comfortable – there’s a catch.

See, the trouble with feedback in art is that most of the time, feedback is just an opinion.

Then, assuming you really valued my opinion, you might say ‘OK. Green could work but I much prefer blue and anyway it goes better with the furniture we already have’. And you might say ‘OK yeah, maybe the lyric in this song would be better suited to a soul vibe, let me think about it.’

And that’s the trick to feedback – whether it’s solicited or not.

As I say in The Art of Songwriting, feedback is just an opportunity to stress test your ideas. To see whether what you did is working in the way you want it to. To see whether there’s a better way of doing what you intended to. 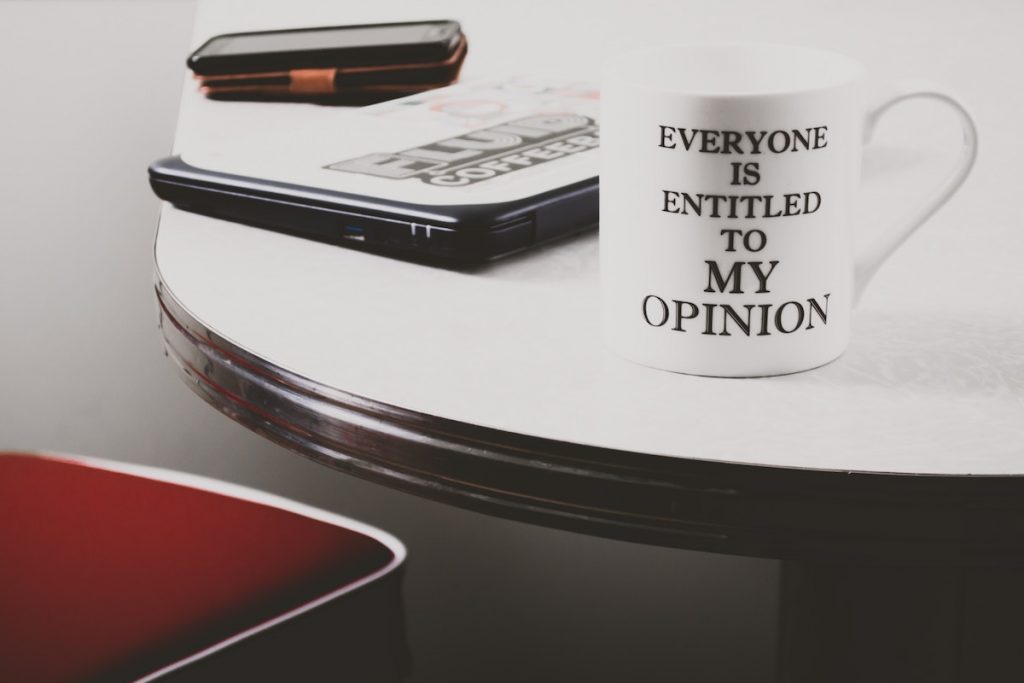 The trouble is, a lot of writers (or would-be writers) don’t see it that way. They’re scared of feedback because they see it as a threat. They feel like someone else’s different opinion is a threat to their ego, their vision or just their ability as a writer. They’re afraid that if they get told something’s not working it means their ideas are bad, their song is bad and maybe also they must be plain bad. (Pro tip: you are not your work. Great writers write half-assed, half-conceived or just not great songs all the time. That’s part of creating great things.)

But the truth is, feedback is whatever you make it. It’s an opportunity or it’s a threat. Whatever you decide.

You won’t agree with all the feedback that comes your way. That’s how it works. That’s how it’s supposed to work. But you stop growing as a songwriter if you completely avoid seeking other people’s opinions out – whether that’s from a songwriting workshop, mentor, co-writer or just friends whose opinions you really value.

Feedback is a threat as long as you assume that someone’s different opinion means you messed up. Or that your tastes are invalid or dumb.

Feedback becomes an opportunity when you see receiving other people’s opinions not as a chance to see whether you were wrong or right – but as an opportunity to see if you can realize your creative vision in a clearer, better, more interesting way. (Closing that gap, right?)

Yes, in practice, it’s smart to seek out advice from people you really trust. It’s smart to build strong relationships with people who you really see eye to eye with. It’s important to have people who can give you that valuable second opinion when you need it – because sooner or later you will, especially if you’re still figuring out your craft.

The trick is to be open to feedback, but be ruthless about deciding what’s useful and what’s not.

Because that’s all feedback is really: an opportunity to level up. Not all of those opportunities will be right for you, but in the end it’s always better to take some than take none.

But then I guess that’s just my feedback to you. So whether you make an opportunity out of it or not, well, that’s your call.