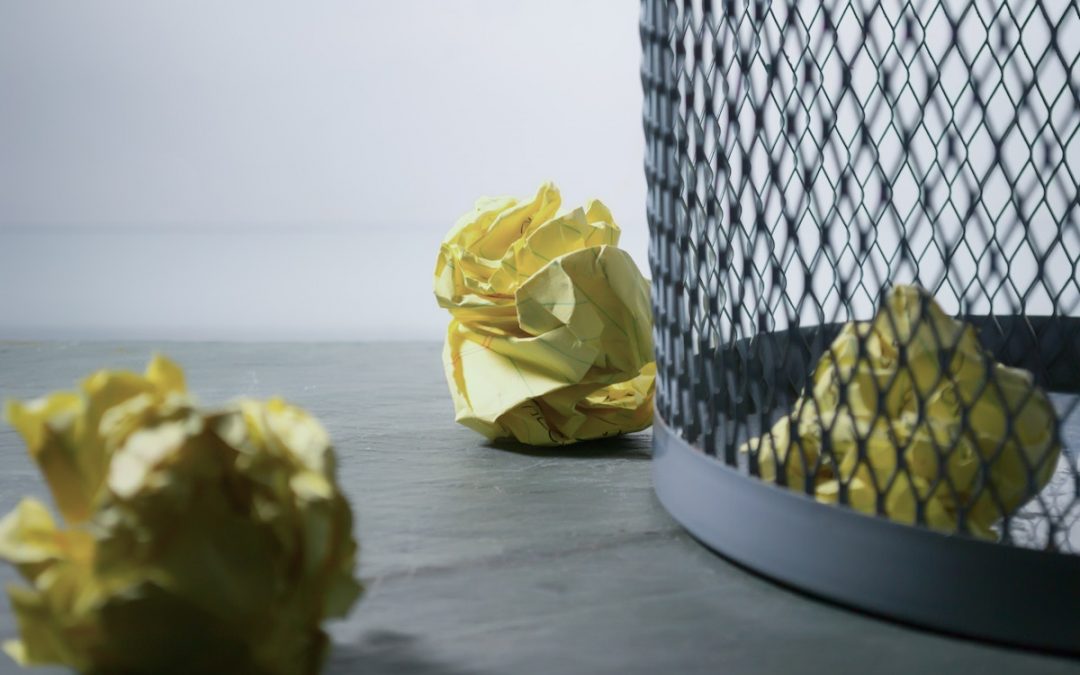 PRETTY MUCH EVERY SONGWRITER EVER

It’s a cliché but it’s true.

“Sure” you’ll tell me. “But what about Paul McCartney writing the melody to ‘Yesterday’ instantaneously in a dream!? That song became the third most-performed song of the Twentieth Century SO HE MUST HAVE DONE SOMETHING RIGHT!!”

And sure. It happens. Sometimes. (Especially when you’ve been writing songs for ten or twenty years.)

But that’s not the full ‘Yesterday’ story: maybe the melody came to Paul McCartney in a dream, but the rest of the song didn’t come so fast.

The first draft of the song had the dummy lyric: “Scrambled eggs, oh, my baby, how I love your legs…” (Seriously.) It took a lot of thinking before the snappy one-word title ‘Yesterday’ fell into place. Then it took a ton of persuading to convince McCartney that adding a string quartet to the song – it’d never been done before – was a good idea.

And this is the ordinary, everyday reality for most songwriting: it often comes out slowly, and it often takes a ton of different tries to get right. 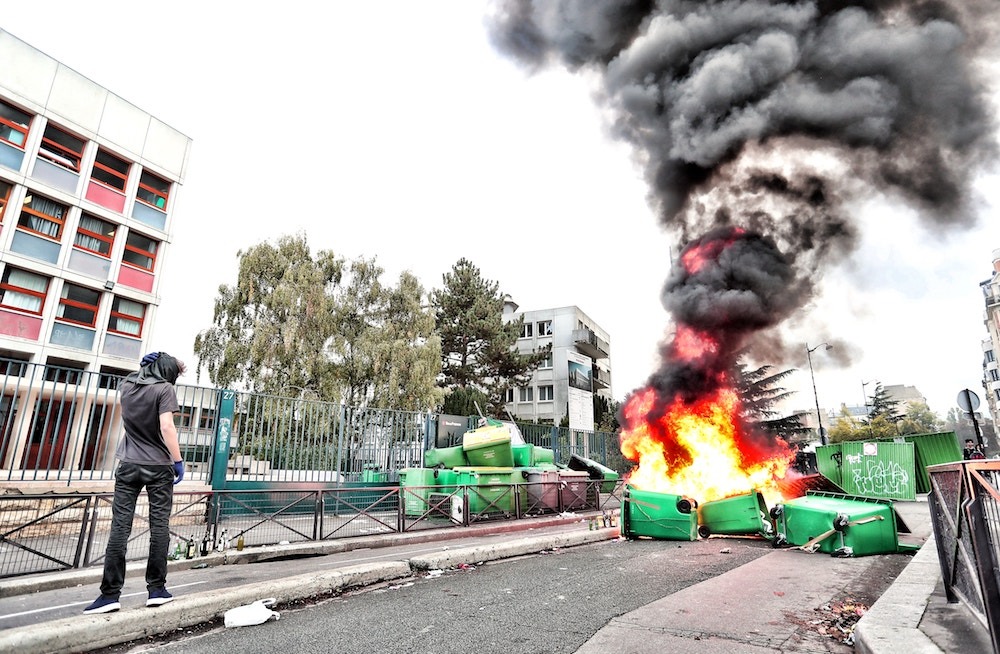 Me, watching the flaming trash heap that is my first drafts.

Because catchy half-truths aside – and the occasional entire song that does come out super quickly – this is the simple, boring truth about writing good songs: it usually takes a lot of rewriting.

See, don’t take this the wrong way, but none of us is really all that smart. And coming up with every detail in even a four-minute song just like that is a lot. It’s more than most human brains can do in one go.

It means writing a melody that kind of gets the shape right, but then trying to fit chords underneath and realizing you have to change the melody to make it work, but anyway you’ve now decided what the groove should sound like underneath, which makes you realize the melody doesn’t quite work any more and instead should go like this.

In my book, The Art of Songwriting, I talk about how creativity is a process of discovery. It’s like your song already exists in the ether, all around you, and it’s not your job to invent it, but to uncover it. To start with a big block of marble and just chip away at everything that isn’t the statue, until voilà.

And while there is no ether, ghosts aren’t real and witchcraft is really only a thing on Halloween, this is a good way to approach writing a song, because this is exactly what it feels like.

And that’s especially true in a work of art, because – in short – in art there are no wrong decisions, only decisions that work well together.

You can put any melody note over any chord. Congratulations. You can do anything. 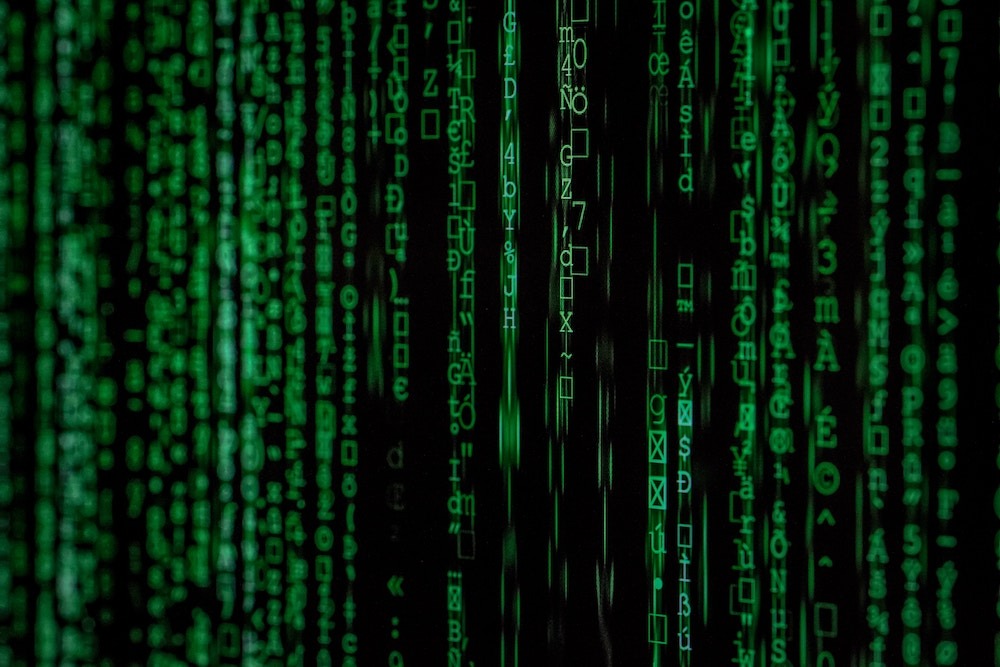 Life is full of possibilities.

If you’re J. S. Bach, your choice of melody note over a C major chord is probably going to be C, E or G. If you’re Burt Bacharach, it might be B. If you’re The Chainsmokers, it might be D. But 99.9% of the time it’s not going to be E flat or F sharp or your elbow hitting a cluster of notes at the bottom end of your keyboard.

Because, again, the key to making your melody work with your chord progression is to make melodic decisions that are compatible with your harmonic decisions.

And when you’ve been writing consistently for a decade or two you’ll get much better at making good, compatible decisions than someone who’s just starting out. So yeah, the chances of, say, Paul McCartney, coming up with a song just like that in a dream isn’t huge but is definitely non-zero.

For you, though, if you’re still new to songwriting, the chances of that happening is still non-zero, but for the sake of argument, it’s usually best to assume it’s more or less zero.

Still, don’t lose hope. With practice, maybe one day the stars will align and you’ll get to take an express elevator to a great song. But for today, don’t be too disappointed if you have to take the stairs.