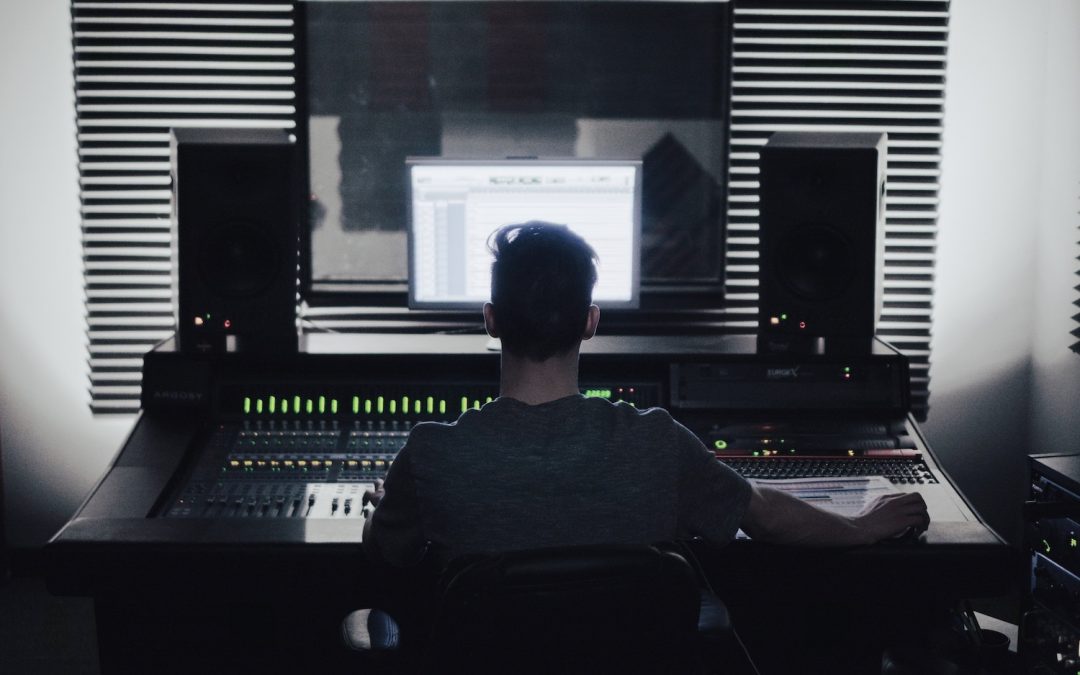 I get it. There’s never enough hours in the day. Juggling work, friends, family, exercise, time off, Stranger Things is tough.

It’s easy for your creative time to end up last on the list.

But here’s the kicker: you’ll find time to do it if it’s important enough.

Everyone gets the same 24 hours in a day. Beyoncé. Richard Branson. The Dalai Lama. You.

Here’s how you change your mind about what’s important and make sure you give your creative work the time it deserves.

All you have to do is decide writing is important to you.

And how do you know that’s true? You get to decide it’s true.

You get to decide that even if there are a handful of other important things in your life, writing is one of them.

You get to decide that even though writing can be tough, most things worth doing are tough sometimes.

You get to decide that living the kind of life you want is totally up to you, and if writing is an important part of that, goddamn you better find some quality time for it.

If it’s not true, by the way, that’s cool. It’s totally cool. If your passion is scuba diving or charity work or foreign languages or stamp collecting, that’s cool. (Though you might want to redirect your attention to someone else’s website.)

If it is true – and if you’re still reading, it may well be – then congrats. You’re a writer. So now you prove it.

Again: you do not have unlimited time. You get 24 hours in a day. You get, if you’re lucky, something like 24 × 365 × 80 hours (minus sleep, paperwork and that whole infancy thing) of opportunity to live the life you want and not waste your time on things you don’t really want.

Now is a good time to think about the things that aren’t really important to you. Because it’s time to do some spring cleaning.

It’s true: the skill of prioritizing the things that matter most is as much about deprioritizing the things that matter less. You have to clear space to let the good things in. And that’s an active process: you have to do it intentionally. Otherwise you just go with whatever’s in front of you at any moment in time, which might be a good way to live your life if you’re a goldfish, but if you’re a human, honestly, you can do better. 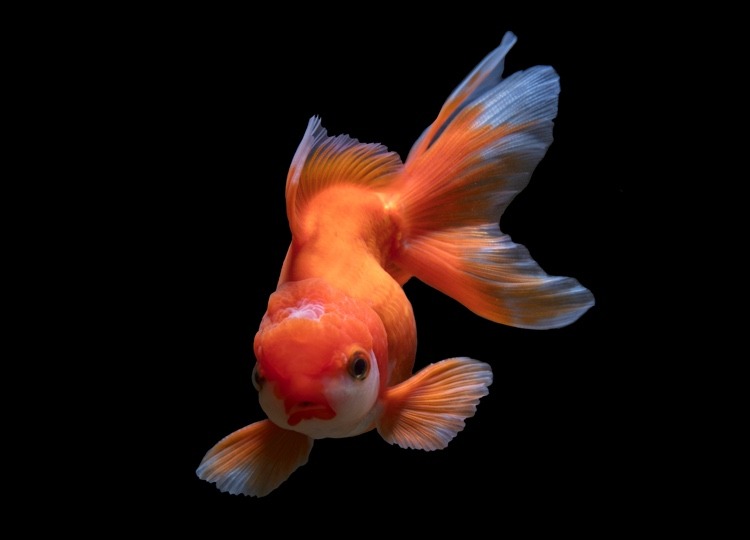 Think about it. What are you giving a lot of time to in your life you could honestly do without? I’m talking especially about things that give you a quick burst of endorphins – like video games, reality TV, social media – but aren’t contributing much to your life in the long run. Think also about any friendships or personal relationships that drain you, where you put a lot more energy in than you get out.

Notice, before we continue, I said things that matter less, not that don’t matter at all. Video games can be a fun escape in a balanced, productive life. Social media is a great way to keep in touch with the important people in your life. You might find some members of your family weird or draining but decide keeping contact with them is important. In each case, it’s not about saying these things don’t matter – it’s about saying there are more important things than spending your entire weekend playing Final Fantasy, scrolling Facebook aimlessly and/or giving unlimited time to people or activities that don’t add much to your life.

Either way, chances are you are giving time and energy to things in your life that aren’t actually that important to you. Figure out what those things are, because cutting those things out is an important part of making time for the things that matter most.

Now: Come up with a Plan

Greatness is not a sprint. It’s a marathon. Or whatever.

But seriously: the best way to make something happen is to make it a habit, intentionally.

It’s better to commit to long-term changes in your diet than go on an extreme diet plan for six weeks. Of course, you can do both, but the danger of the extreme but temporary plan is that you quickly lapse back to your old habits when you’re done.

The same is true in writing. There are advantages to doing intensive courses or retreats – or just spending a month writing for hours every day on your own – but it’s even more important that you train your mind, long-term, that writing is as important as you say it is.

Nobody’s saying you have to commit to writing eight hours every day. Even three or four hours a week really adds up – and makes all the difference to your skills as a writer – over a year or two. It’s not a good idea to come up with a wildly ambitious and impractical plan that you’ll never be able to stick to. And in any case, most writers I know – including and especially the professional ones – have three or four hours max of genuinely productive writing time each day anyway.

Do what’s right for you. Make that plan a proper plan. And yes, write it down somewhere if that’ll help you commit to it. 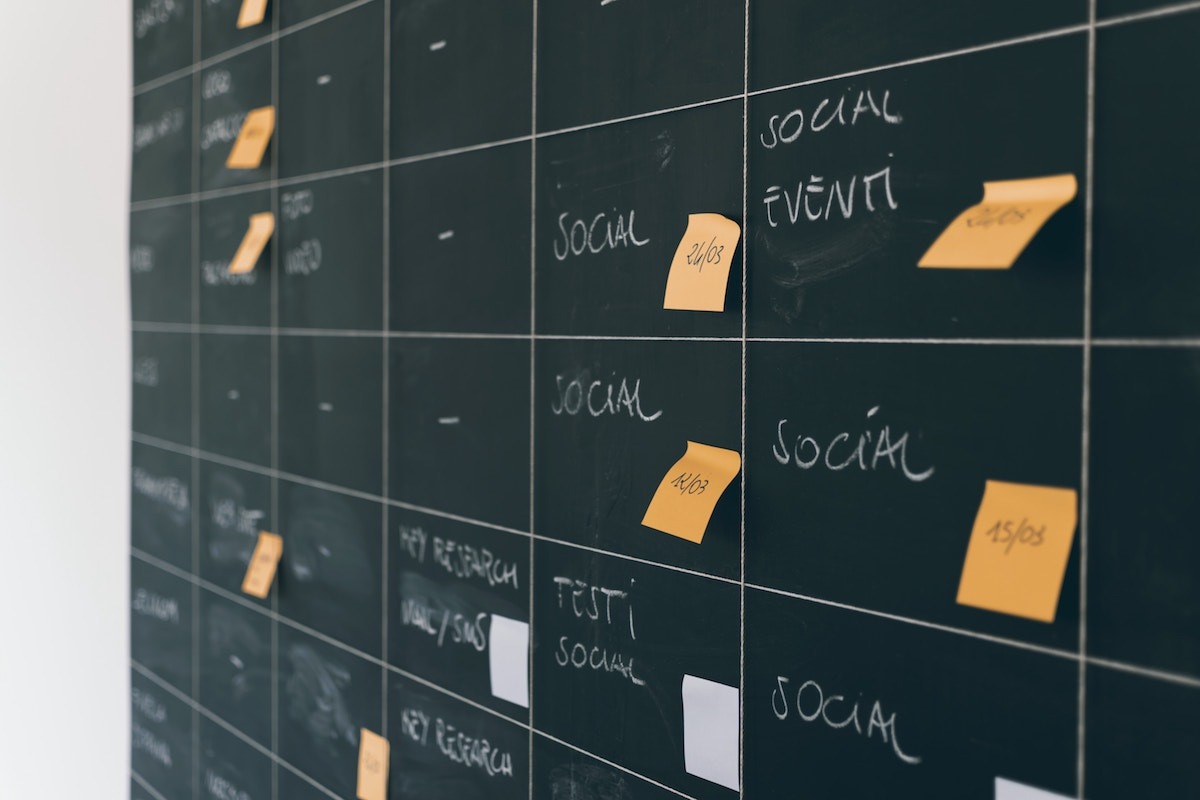 Finally: Stick to It

It takes time to build a habit. Internet folklore says that time can be as little as 21 days, but more likely it’s at least a couple of months.

That means for a decent amount of time, the thing that you’re trying to make habit is going to feel more like an annoying chore. And that’s OK. This is you being tested. This is when you find out whether writing is really as important as you told yourself it is a few paragraphs ago.

But the good news about self-discipline is that it’s like a muscle: the more you practice it, the easier it is to be self-disciplined in future – in anything.

So what do you do?

If you’re just starting out and/or you know self-discipline is an issue for you: you stick to your plan, no matter what. You do the writing you said you would. You keep going even if it’s painfully slow, even if you hate everything you’re writing, even if writing is literally the last thing on earth you’d like to be doing. You train your brain that you have to push through the momentary fear and discomfort of sitting down to write to end up creating something awesome. You train your brain that while writing isn’t always fun, having written always is. And you keep training your brain until sitting down to create is second nature to you.

And once you get there – once self-discipline isn’t an issue for you any more – I have good news: your reward is that you can let yourself off the hook a little. You get to stick to the master plan of what you’re going to get done in, say, a week or a month, but you get to let yourself off the hook on the details: do four hours in the morning or afternoon, whichever’s most convenient, or mix up your writing days but still stick to writing at least twice a week. Or whatever.

Either way, what’s important is that you do the work. If you’re like most people, you probably have this romantic idea that great art comes out fully formed in a flash of inspiration. If you’re like real artists, you know that while creativity doesn’t always mean x effort = y reward, the only way to create something of value is to work consistently and work hard. As Stephen King said, “Amateurs sit and wait for inspiration, the rest of us just get up and go to work.”

Photo by Tom Pottiger on Unsplash.