Seven Things No One Told You About Being Creative 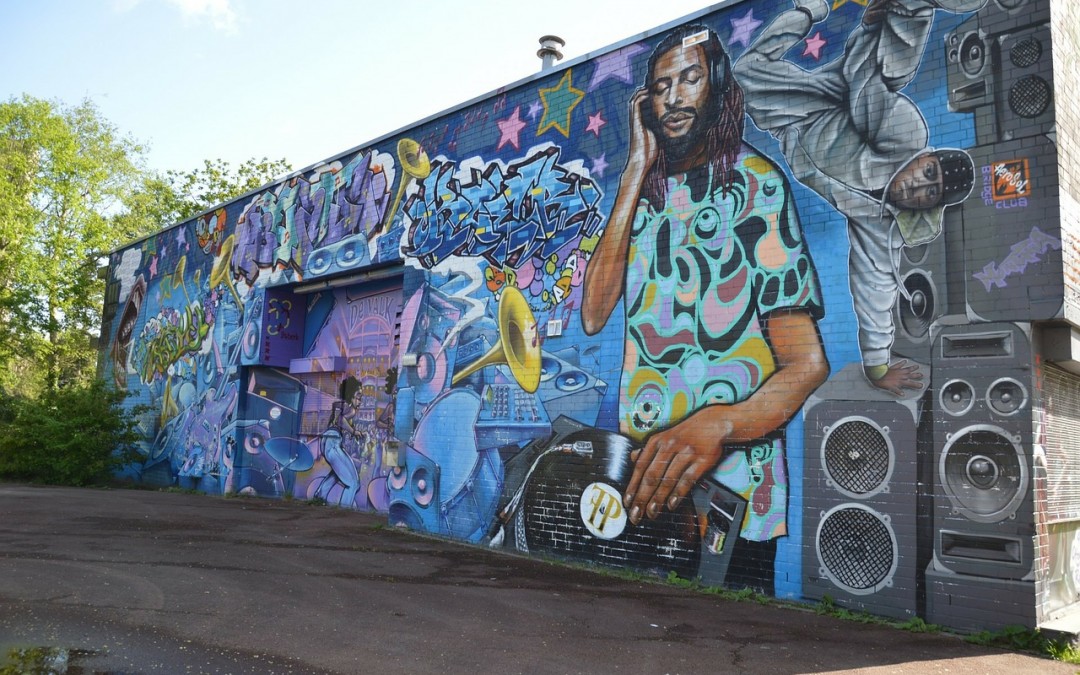 We underestimate the role of creativity in even our ordinary everyday lives. If something can be done better, smarter or in a more interesting way, it’s a creative project. This includes what we wear, how we decorate our homes, and even how we spend time with friends and family.

Here are seven principles that anyone can use to make their life more creative, more interesting and more fulfilling.

1. There are no rules. But learn them anyway.

Creative projects are a law unto themselves: they make their own rules. No artist of any quality sticks rigidly to rules dictated by anyone, including themselves. They make decisions that suit their project and their overall vision for it. Period.

That said, an awareness of the so-called rules is important. For starters, they’re not really rules: they’re principles, of form, composition, unity or craft. They’re good to know about because they can guide your instincts, helping you to express yourself clearly, succinctly and with polish. But they’ll never solve creative problems in themselves. These principles come from an understanding of what went before in your chosen field. They’re made up of ideas that have a decent track record in that field. This understanding is important because it helps you discover the rules specific to each new project you undertake.

2. An artist doesn’t imitate, he steals.

There’s no point fearing having influences. You might as well give up creating things altogether.

This is tough because many artists are afraid of having their sources found out and being exposed as a fraud. But every artist works this way. The reason most people don’t realize this is because these artists’ influences mostly go unrecognized. It’s often hard to tell exactly who is influencing who else, especially when these influences might include a member of an artist’s extended family, some guy who works at the deli round the corner and some YouTube clip of African kids dancing in the rain. Seriously – all of this stuff adds up to who we are and therefore what we’re capable of creating.

That doesn’t mean it’s cool to copy someone else’s work verbatim. It means you have the right to steal other people’s ideas, but it comes with the responsibility of doing something new with them. Naturally, if you’re just starting out in an art form, your work will resemble your influences more than it will further down the line, but that’s no problem. As you develop, your work will become more you and less other people. It just takes time.

3. Creativity is more discovery than invention.

This one is important. Lots of people have this view that their work is their own and therefore any decision they make about it is the right one.

And it’s not just about egos: when you create something new, some decisions will influence other decisions you make about the piece. A simple example: if your song is called ‘The Happiest Day Of My Life’ you probably won’t want to include a grungy bass solo at the end of the Bridge. The point is that there’s really no such thing as making good decisions. It’s about making good decisions that go well together. Either change the title to ‘The Day You Broke My Heart’ or stick the solo on an Alto Sax or a Flute. Or any number of other solutions.

If at all, invention is deciding on the vision for the thing you want to create. A song about this. A painting that depicts this. A play that tells the story of this.

The rest of your work is finding the clearest, simplest and most interesting way to realize that vision. And that’s a major process of discovery. The answers are out there waiting for you to find.

It’s Einstein’s law of 1% inspiration and 99% perspiration in action. No prizes for guessing that it applies to creative work as much as anything else.

This is a tricky one. It stems from the fact that very little in life is objective. The way we view something depends on context, perspective and a ton of other shit that is nothing to do with the thing itself.

And this only scratches the surface of the way you – the person who created it from nothing over a period of anything from hours to years – see your work differs from how other people – who might be coming at it fresh – see it.

It’s not your job to create perfect work – it doesn’t exist. It’s just your job to do the best work you can and let others enjoy it for what it is. As Paul Valèry famously said: ‘A poem is never finished, only abandoned.’

5. It’s not your responsibility to label yourself, your work or your aesthetic.

Lots of artists feel a need to have their style decided – ‘I am THIS kind of artist’ – before they start creating.

But it’s a delusion. The labels come from the work, not vice versa.

No one has successfully sat down and said ‘Today I’m going to invent a new style of music’ and gone on to create a lasting and meaningful genre. Genres evolve and morph out of existing styles. They do this mostly of their own accord, guided by open-minded artists who want to try something new and something personal.

Let your work speak for itself. Your work is the only thing that really matters. Labels are nice but they’ll always be inadequate. Usually the best we can do is an uncomfortable mashup: ‘Sort of mainstream Pop but with a twist of Country and an occasional Soul/Funk vibe’.

Leave it to critics, journalists and academics to worry about definitions. They love that shit. You worry about what you’re making.

6. The greatest works of art belie the struggle that went into creating them.

Great art does not flow from its creator’s mind fully formed. It just has this deceptive way of making everyone think it did. That’s the hallmark of great art.

Great art takes a lot of work and a lot of sweat to pull off. This is the 99% perspiration Einstein was talking about. Anyone can come up with the idea to do this thing or that thing. It takes a great artist to pull it off with flair and style.

Take Beethoven’s Ode to Joy, from one of the most celebrated pieces of Classical Music of all time, his Ninth Symphony. The theme feels like it springs from the depths of our souls, bringing hope eternal to anyone it touches. It’s divinely and succinctly crafted and balances unity and variety to near perfection. But did it spring from within Beethoven just like that? Not a chance. In his sketches there are over seventy different versions of that melody he’d considered before making a final choice. Some variants differed only by a note or rhythm or two, but the diligence here is astounding: Beethoven tried as many version of this theme as he deemed necessary to be sure he’d chosen one that met his standards.

This is an important idea for any creative person to understand and trust. It means keeping an open mind to better ways to do whatever it is you’re trying to do. It means not being afraid to try out as many versions of something as you need to: you’re then at liberty to pick the best of all of them. It means putting up with the drafts that suck, knowing better things are coming if you persevere.

7. Creativity is a habit anyone can cultivate.

There’s no basis to the idea that some people are inherently more creative than others. (Likewise with talent.)

It’s true that some people have creative habits instilled in them from an early age, perhaps because their parents are artists or entrepreneurs or they’re just really open-minded. But anyone can learn to be more creative, and at any age.

Creativity is a habit. It’s a machine that can be polished, adapted and refined. In fact, that’s really where the work is: you can’t just decide to do things more creatively and hope for the best.

If you’re in charge of an egg-packing machine and half the eggs end up broken in the boxes, you can’t just fix the eggs: it’s the machine that needs attention. There’s something about the packing process that needs to be improved. So it is with creativity. It’s a process you want to fine tune so that you can just let it run. And you’ll be amazed how liberating it is when you get this right. You’ll astound yourself with the creativity you’ll find within yourself.

Because when it comes down to it, we’re all creative already. Learning to be creative is really about unlearning all of the blocks we inadvertently put in place that are stopping us harnessing our true creative potential. It sounds like a lot of new-age hippie bullshit, but it’s true. The only thing stopping you being creative is you. Start hacking at those blocks and you’ll surprise yourself with what you’re capable of.

For more on cultivating creative habits, you can check out Austin Kleon’s Steal Like an Artist, Jessica Hagy’s How to Be Interesting (In 10 Simple Steps), as well as a ton of other titles on our Bookshelf.