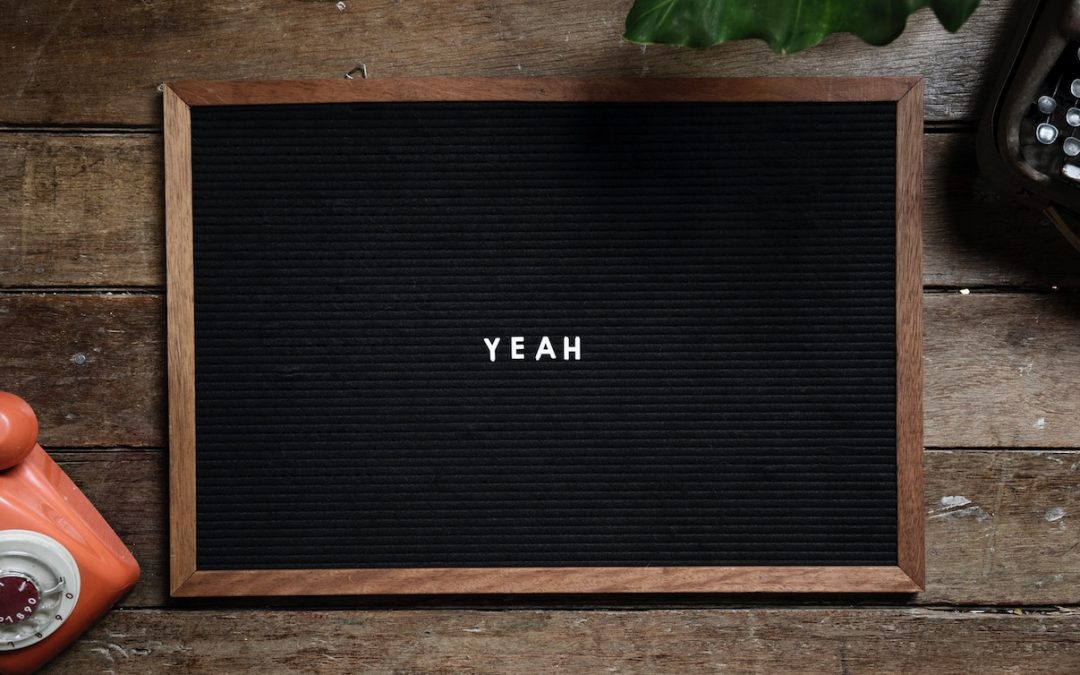 If you’ve been writing songs a while, you’ll know that finding your song’s story – the idea that starts it all – is the key to coming up with a great song idea.

But your song’s title, which is usually its lyrical hook, is also a key part of how you tell your song’s story. In fact, a particularly great title is going to help you tell that song’s story in an especially interesting and distinctive way.

On top of that, your title is the thing that represents your song when it’s not being performed or heard. It’s the thing people click on to hear your song. And it’s the thing that gives them their first impression when they first hear about it. So it’s definitely worth spending that extra bit of time coming up with a good one.

We’ll look at some ways you can do this in a bit, but first of all let’s talk about what a good title is in the first place.

Every great title is great in its own way. But here are some qualities you tend to find in good song titles – and some well-known examples that do the things I’m talking about:

A great idea, incidentally is to keep a title book (or note on your phone) full of great words or phrases you might use as a song’s title. As always, great inspiration is all around you – and great artists learn to be really good at noticing it.

That in mind, let’s talk about six different places you can look for great song titles if you’re not sure where to start.

Despite what you might have heard, people do judge a book by its cover. If they didn’t, authors and publishers wouldn’t worry so much about making them so interesting.

And here’s the good news: you can’t copyright a book’s title. (Or a song’s.) As long as you use a title to inspire a different thing – which you’d want to do anyway – you’re free to use anyone else’s title as you wish.

Just like authors and publishers know a great title is a great idea, journalists know a good headline is the first step in capturing people’s attention.

Have a look through newspapers or magazines – or, more likely, on online news sites – and see what catches you. Again, see what inspires you or makes you think of a world and a story you could write a song about one day.

Some newspaper headlines are too long to make good song titles – it’s really rare to see a song title of more than, say, ten words, or more than a single sentence. So you might have to do some trimming. But see what inspires you. 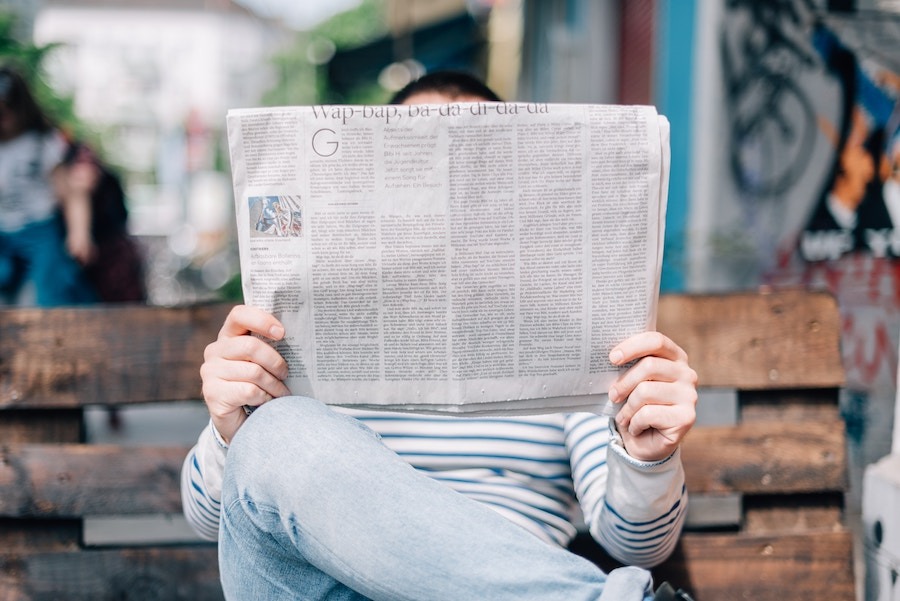 Songs are stories and stories are about people. And songs, especially if they’re in the first-person, are about the things people say. So look out for what fictional characters on TV and in films say – there might be a word or phrase that sounds like a great title.

Maybe it’s a catchphrase. Maybe it’s a one off. Doesn’t matter. A big part of writing great lyrics is keeping them conversational, and fictional dramas can be a great place to find conversational phrases that can inspire great songs.

You know the drill: inspiration is all around you. You’re coming up with interesting phrases all the time just by talking. The people you’re talking to are too. So is your Aunt Geraldine. And your dentist. And the people you overhear on the bus.

Keep your ears open – you might catch something that inspires you.

In general, I’m not into writing exercises and games, but who knows, you might be. And one way to challenge yourself into writing something new is literally to put words together at random.

If you’re feeling really uncreative you can find an online tool – like this one – that does it for you. Otherwise, think up some random combinations of words, and start combining them randomly, or pull them out of a hat, or whatever.

As usual, don’t forget that every title isn’t going to be a winner. Part of creativity is filtering out tons of OK options so you’re only left with the great ones – and this is especially true when you’re coming up with song titles at random. But, if it’s your style, give it a go. See what inspires you. 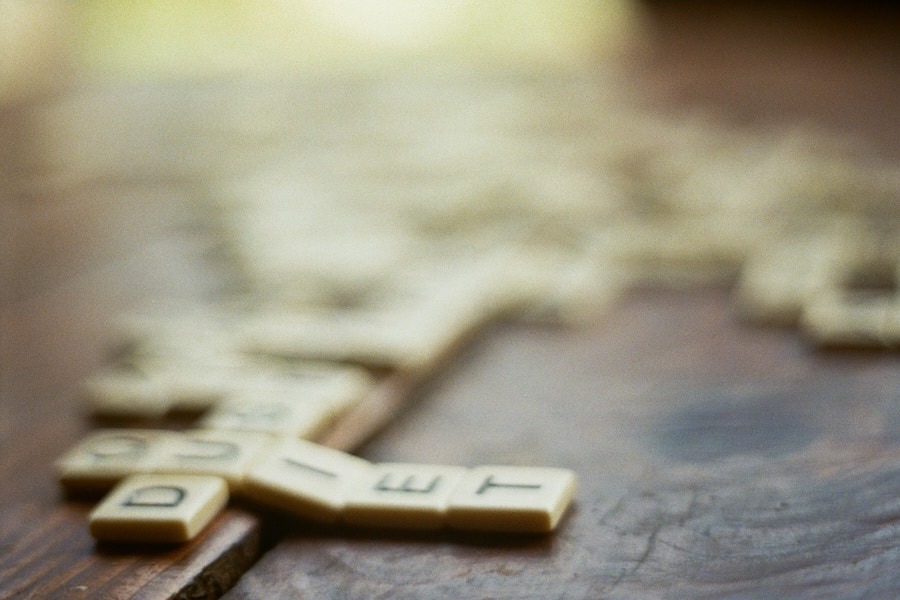 If you’ve read my article on coming up with new song ideas you’ll already know about my ‘give it a twist’ technique. Honestly, it works best with song ideas, but it can work with song titles too. And if you’re up for a challenge, give it a go: take a song that already exists and change a word or two. Then write a song about that.

Wherever you like to start doesn’t really matter – but if sometimes it’s your title, by now you ought have plenty of places to jump off from.

Photo by rawpixel on Unsplash.