Songwriting Is Hard. Life Is Hard. Here Are Three Ways to Make Them Both Easier. 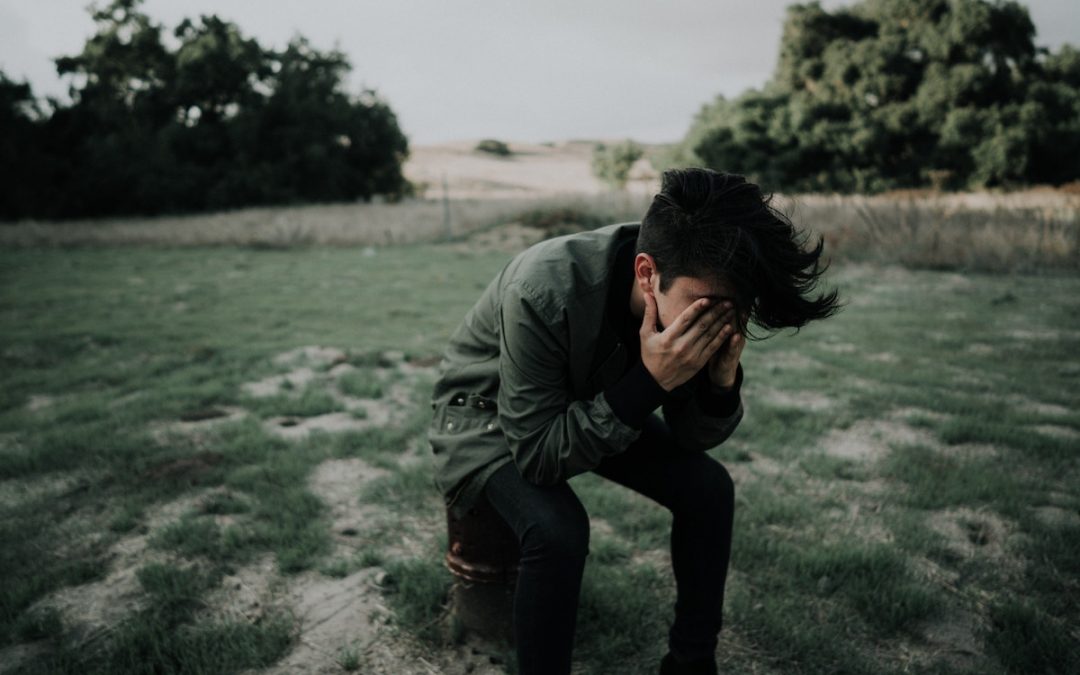 I don’t know if you’ve noticed, but life is hard sometimes.

I don’t know if you’ve noticed, but songwriting is hard sometimes.

And I don’t know if you’ve noticed, but spending some of your life writing songs can be really hard sometimes.

The truth is, life can be hard, and the truth is, whatever you do with your life, life is hard.

In his book The Subtle Art of Not Giving a F*ck, one of my favorite writers Mark Manson talks about how living a happy, successful life isn’t about getting rid of all of your problems – because you can’t. Instead, it’s about choosing your goals based on what’s important to you, and embracing the problems that come with that.

I’m a full-time artist and entrepreneur, and I’ll be honest, sometimes I’d love to get rid of tons of the problems that come with that life.

They might sound like annoying problems. But the truth is, they’re good problems, because they’re the problems that come with the life choices I’ve made.

Could I give it all up and get a full-time job in teaching or retail or HR? You bet. But then I’d be annoyed about having to do what I was told all the time and having to run it past twenty different people every time I wanted to book a vacation – not to mention spending the rest of my life wondering what could have happened if I’d taken the unpredictable but super exciting route that I’ve taken.

Whatever you’ve chosen to do with your life – and even if you’re very happy in teaching, HR, retail or anything else – whatever you chose is going to bring you problems from time to time.

And so, here are the three things I try to remind myself whenever life gets hard. They’re three simple mindset shifts that remind me that I chose these problems and that I should be super proud I did.

When most people start out as a musician or begin a business they do it because they have some kind of passion for it. They take the old adage ‘Do what you love’ and they try to build a life and career – i.e. make a living – out of it.

And that’s great. If you’ve already made – or might be about to make – that choice, you have both my respect and this brief round of applause:

As any professional musician will tell you, for every hour they spend actually doing music – the actual, bone fide ‘thing they love’ – they spend at least two hours answering emails, approaching people about new work, chasing payments, updating their website, doing tax returns, restringing their guitars, travelling to and from the gig, sitting in meetings and/or staring at the ceiling wondering whether they should have got a cushy job in a bank instead. At least two hours – often more.

But all of this – all of the non-fun stuff that exists to facilitate the fun stuff – becomes easier when you replace ‘I have to…’ with ‘I get to…’.

And I know what you’re thinking. “What kind of person would sit through another meeting that could have been an email and say ‘OMG! Life is THE BEST!’?”

And well, sure. Meetings that could be emails should not be meetings.

It’s the privilege of being in the room where it happens. And that is a privilege. Never forget it.

Instead of ‘Why am I going through this?’ think ‘What is this teaching me?’

Growth is hard because it means giving up who you used to be and embracing being someone smarter and wiser. Which sounds like a no brainer. But in practice, giving up part of who you are means letting go of part of your identity. It means breaking down the four safe walls of the box of who you think you are so you can upgrade to a bigger, more exciting box. (Or even no box at all.)

The truth is, life is a constant process of growth, of reassessing who you think you are and what your place is in the world. It’s part of being human to want to have good answers to both of those questions.

One of the things I quickly learned about being a pro at anything, is that being really good at something usually looks easy from the outside but absolutely is not from the inside. Mastering anything is about knowing which shit sandwiches are likely to hit the proverbial shit sandwich fan long before they have chance to. It’s about being three steps ahead of that, and knowing what to do well in advance to avoid, well, bread and pickles and whatever else all over the place.

And gaining the kind of skills to reach that kind of mastery means gaining a lot of experience and making a lot of mistakes along the way. It means realizing there’s ten, twenty or more times as much stuff to think about than you thought you’d have to think about. (At least, there is if your goals are ambitious enough.)

And wow, that’s hard. It’s the only way to learn, but it’s still hard.

Timmy is grateful for what he learned today. How about you?

It’s usually when you’re knee-deep in whatever turdnado life is throwing at you to teach you what you need to know that most people start wondering ‘Why do I have to go through this?’.

So next time life feels like nothing but a giant shower of shonk, ask yourself ‘What is this teaching me?’. And just keep going.

Instead of ‘Why am I not where I want to be?’ think ‘How can I enjoy the journey?’

And sure, despite what most self-help books might tell you, the destination is important. A life well spent is not an aimless journey to just wherever. You have goals, you have plans and you’re working your ass off to make those things happen.

But equally, you’ll have a much better time getting there the more you learn to enjoy the journey instead of worrying about how far you are from your destination. (Trust me. I’ve been there. I’m still there a lot.)

And that’s a great moment to replace ‘Why am I not where I want to be?’ with ‘How can I enjoy the journey?’ 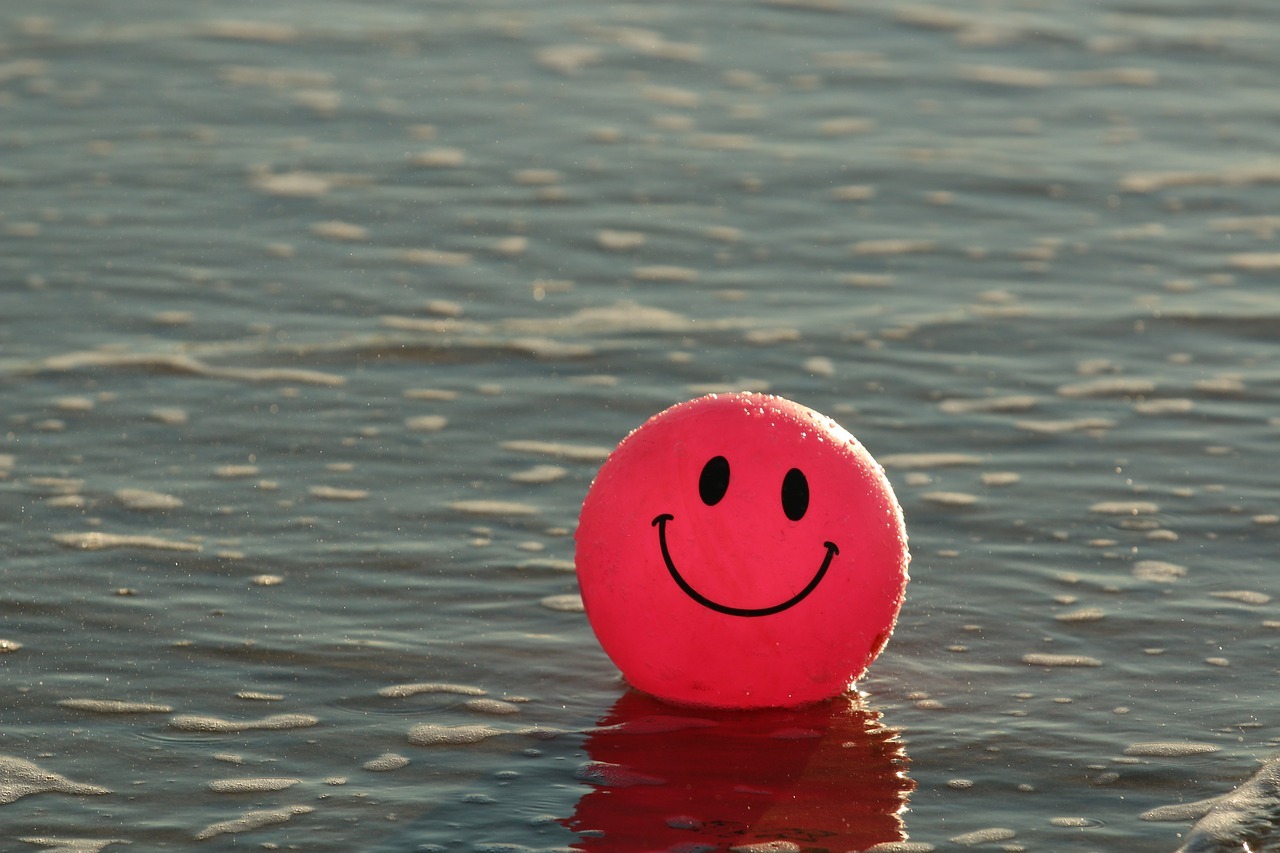 Because you can play it either way. You can get mad about where you are and vent about how you should be somewhere else. Or you can learn to enjoy all the good things about where you’re at and nurture yourself through this particular period of growth.

It really is your choice.

Everything worth having takes a long time to get. That’s kind of by definition: to get something most people want but don’t have, you have to want it enough to stick it out longer than most people do.

So if you’re feeling super down about where you’re at in your growth as a writer or in your career as a writer, it’s time to take a step back and remember you’re exactly where you need to be. You’re doing exactly the things you should be doing. It just takes time. The best things take time.

And maybe focus less on getting annoyed at yourself or the world for not giving you what you want, right now, and learn to enjoy the journey more. Learn to enjoy the ups and downs for what they are – mileposts along the way.

So if you are here for the long haul, if you are prepared to sacrifice what you want now for what you want most, then be proud stick it out. Own that choice. Have faith that one day, you’ll be glad you did.

And in the meantime, keep smiling. It might not get you where you want to be any faster, but it’ll help you enjoy the ride.