Think Today’s Music Sucks? Here’s What You Do About It. 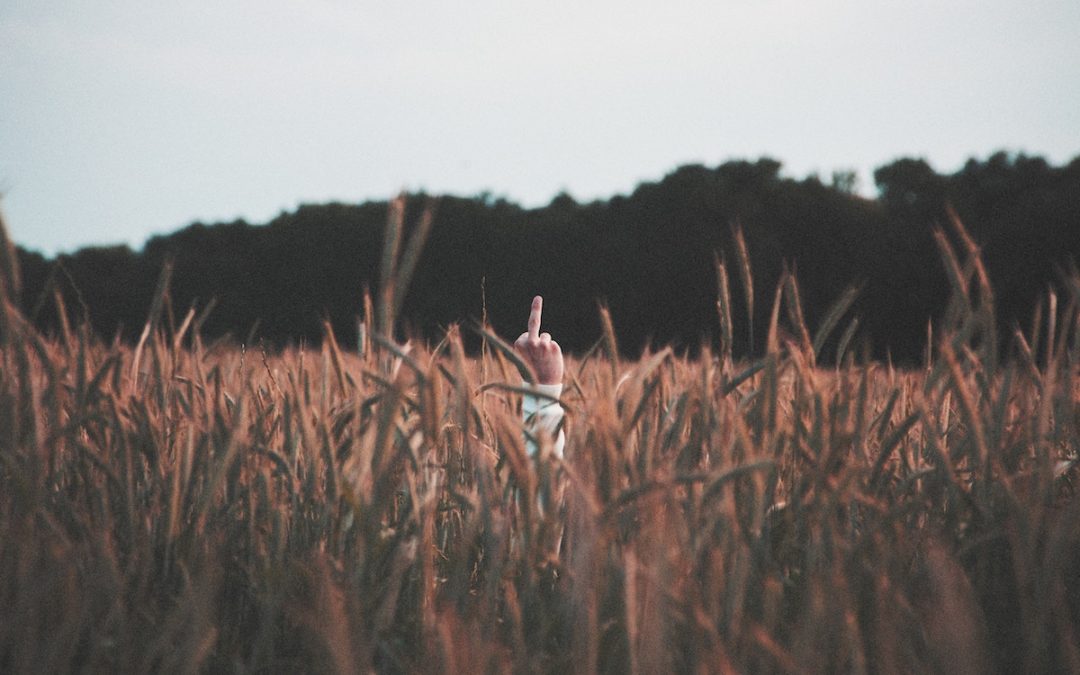 If you’ve ever said “But today’s music sucks”, you wouldn’t be the first and you won’t be the last.

There are basically two ways of looking at this.

Maybe music today is far more about image and marketing than music. Maybe music today is more about bitches and hoes than interesting melodies and meaningful lyrics. Maybe music today is dominated by people who know how to market themselves more than people who know how to write good songs. Maybe record companies care about little more than their bottom line any more. Maybe YouTube attention spans, streaming services gutting artists’ revenues, and the shocking fact that only 12% of the entire music industry’s revenue in 2017 went to the artists mean one simple thing: the best way to survive as a songwriter today is to write dumb, inane music that appeals to the widest audience in the most superficial way.

Maybe you’re not looking at this fairly. Maybe you’re comparing every single song in the charts today to the tiny handful of greatest songs from the 80s and 90s we remember today. Hell, maybe you’re only looking at chart music and ignoring the literally tens of thousands of great tracks being made around the world that aren’t being released by major artists on major labels. And maybe you’re focusing on the music you hate or don’t understand when there are plenty of great major artists today – like Adele, or Shawn Mendes, or (yes) Paul McCartney – who manage to maintain a great public image while releasing inventive, incredible songs that sound both fresh and immaculately made?

Either way, it doesn’t matter.

Because right or wrong, here’s what you do:

Two: focus on making the music you think should exist in the world.

Seriously. I get where you’re coming from, but complaining doesn’t help anyone.

Use that frustration, disappointment or whatever it is and channel into something positive.

Make the stuff you want to make. Create the songs you would listen to. And yes, be the change you want to see in the world. 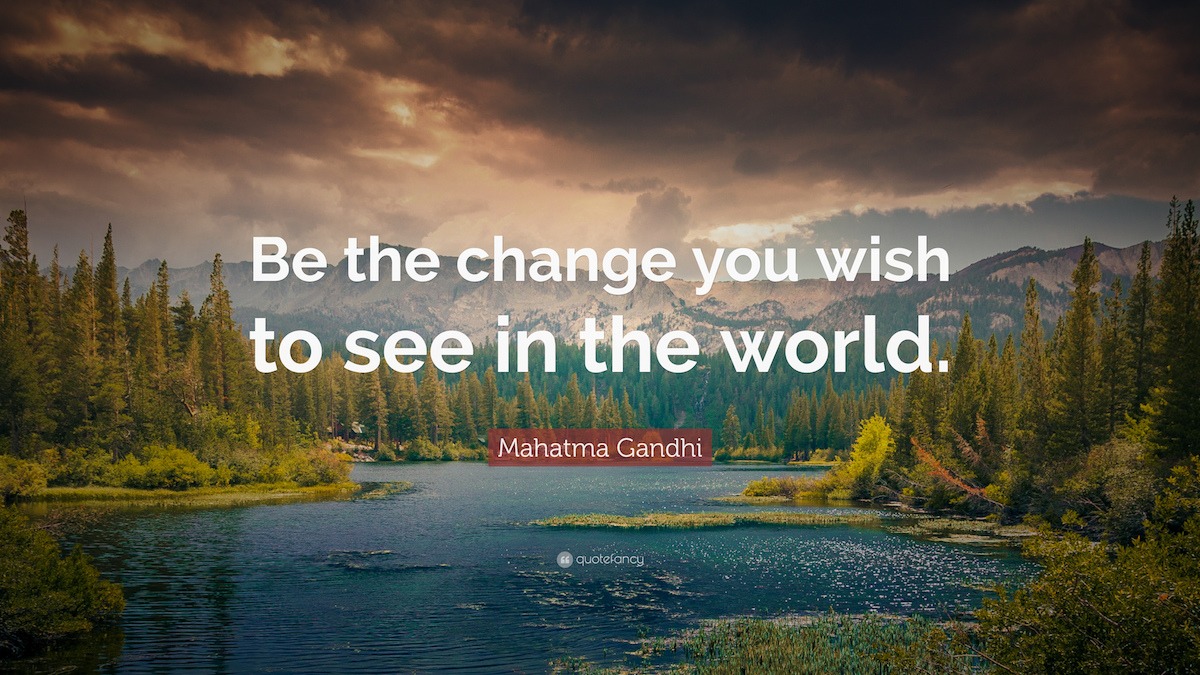 So what if you think Kanye sucks and his music sucks even more? So what if whatever self-absorbed piece of crap he comes up with next is going to sell ten million more copies than your self-released EP? (Sidenote – before you all rip me to shreds in the comments, I like plenty of Kanye’s music. I’m just making a point.)

A quick caveat: if you want a career in commercial pop music, what you create has to be relevant, contemporary and sellable. You can’t just write two dozen songs that sound like The Beatles, get a mountain of rejections from every artist or label you approach, conclude Ed Bell gave you some terrible advice and fill up my inbox with hate messages. (Well, you can, but it’s not a good use of your time.)

If your goal is to get songs cut as part of the big machine that is the music industry, you have to appeal to the contemporary market. You have to. So do. Be inspired by The Beatles and write songs that sound contemporary. Making a point of writing strong melodies, using interesting chord progressions, including acoustic instruments – whatever it is – but do it in a way that’s 100% fresh, and 100% right now.

Start a trend. Stand out from the crowd. Do it your way. But do it within the constraints of “what sells”, ‘what’s contemporary” or “what’s hot right now”. You can do both. It’s not either/or. It’s and.

Best of all, your taste for something out of the ordinary might just be the thing that makes you stand out. (See, e.g., Clean Bandit and classical string music, Lady Gaga dressed in meat, Charlie Puth and basically the entire 1980s.)

So yes, if you think today’s music sucks, whether you’re right or wrong doesn’t matter.

What matters is that you get the $&%! on with making the art you want to see in the world.

Header image by W A T A R I on Unsplash.