What I Learned About Songwriting at the Gym 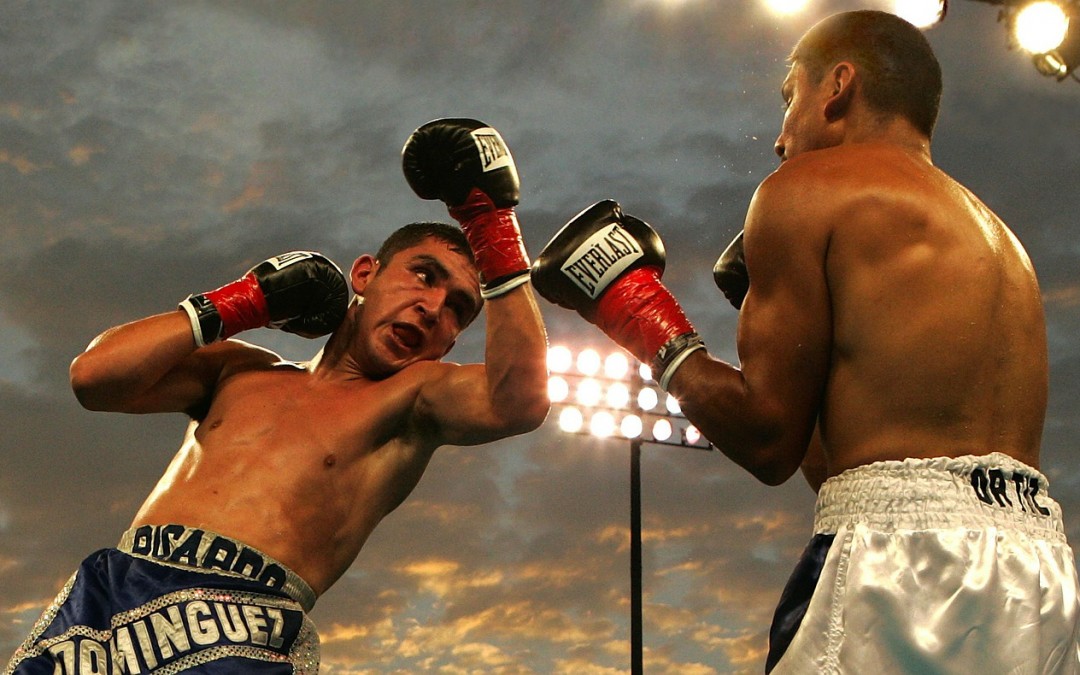 I don’t usually make New Year’s resolutions. I think they’re a lame reason for spot self-improvement when you could be self-improving all year round. Tell me that’s beside the point. I don’t care.

Anyway, 2015 was an exception. January 1st was a new start in a new neighborhood, and among my handful of resolutions I resolved to take my fitness more seriously. And I did.

I’m too modest to post topless before and after photos on the Internet. Instead, here’s what it taught me about songwriting.

Body, mind and soul depend on each other

I’ve never been anything you’d call unfit. I’ve had a gym membership for the past five years and I’ve been jogging two or three times a week since I was fourteen.

But January 1st 2015 was a major mental shift in that I decided my body deserved a better share of the attention I’d been giving my mind and soul. And boy did I reap the benefits of that: sharper thinking, better mood, and much more creative energy. I felt far better equipped to face and solve creative challenges.

It’s time to leave those images of slouching, pasty, beer-bellied songwriters in the past. We’re standing erect. We’re learning we can have it all. Socrates, a man made famous because of his brilliant mind and brilliant soul, even agrees: “No man has the right to be an amateur in the matter of physical training. It is a shame for a man to grow old without seeing the beauty and strength of which his body is capable.”

It’s not about being good. It’s about committing to being better.

If you’re eager to fail in the gym, here’s my proven three-step program. Disappointment guaranteed! Step 1 – Focus your attention on the most hardcore, athletic and beautiful people in the gym. Step 2 – Tell yourself you’ll never be like them, so why bother trying? Step 3 – Feel demoralized and give up.

It’s an easy trap to fall into. But the people I’m talking about didn’t always look like they do today. They had to start somewhere too. Some of them even started out as overweight people dripping with sweat on the treadmill in the corner. If I had a dollar for every time a beautiful actor friend posted a throwback photo of them as a chubby awkward teenager, I’d have at least enough to buy one of them a drink.

Committing to physical fitness reminded me that wherever you are on the spectrum from beginner to superstar, it’s your journey and the only way to become good is to focus on becoming better. And that takes practice. It takes patience. It takes courage. Sometimes over a video montage.

I used to think I was genetically predisposed to being skinny and that was that. Funnily enough, the more I committed to doing things that make you less skinny, the less skinny I became. It was entirely a mental thing. Similarly, there’s no such thing as being born a great writer. You aspire to be one, you do the right things to become one, and then one day you find out you are one.

It takes a long time

There are no shortcuts to greatness. I’ve said it before and I’ll say it again.

The people with impressive athletic bodies we were just talking about developed those bodies over years and years. Despite the online programs that promise you you’ll gain 30 pounds of muscle in a month, you really can’t. Our bodies physically just can’t do that. According to science, the human body can gain a maximum of around 1-2 pounds a month, and less and less the more ripped you are. So if your goal is to gain 30 pounds of muscle, you can figure out how long you’ll need to stay committed to your cause.

Songwriting is exactly the same. Everything has its learning curve. While you might make some quantum leaps in skill and knowledge during that magic early period, eventually the curve levels out and it takes a long time to make those gains that put you in the pro bracket.

Western Culture loves a try-hard these days. Lots of people find themselves in work environments where number of hours at the desk is more important than actual real-life productivity. And that’s a great way to approach things if you don’t value your time and your independence.

I’m avoiding everyone’s favorite ‘h*ck’ word, but as a culture I agree most of us could learn a thing or two from an efficiency shakeup. Why wouldn’t you want to do something as quickly and effectively as possible?

Songwriting is the same. The more you do it, the more you learn how to do it. The better your technique becomes and the more you can concentrate on just doing it and getting results. And even though what you’re trying to do might become more complex, because your process is even more finely tuned you’ll find yourself achieving the results you want quicker. It’s win-win.

(There’s no bullet-point list for songwriting. I’m saving that shit for future articles.)

This is ‘work smarter, not harder’ for your mind and soul. Often we avoid doing the simplest and most effective thing simply because we’re scared of it. We’d make everything much easier if we just grew a pair and got on with it.

Look at it from your body’s point of view: keeping up an athletic physique is demanding. It burns more energy. It requires nutrients to keep everything ticking over. Why would the body commit to all of that unless it was absolutely necessary? Similarly, biologically it makes sense for your body to store any fat it can get hold of. Fat cavemen are more likely to survive a harsh winter than the skinny ones. Our bodies don’t know WallMart are here to save us from any Winter famine. In other words, we’re evolutionarily primed to store body fat: we have to put the work in to fight against that.

No surprises for guessing songwriting works the same way. Why would our minds become incredible songwriting machines just on the off chance that one day we’ll need that skill set? Parallel to the way muscles grow when stressed, our brains react to stressors by becoming more adept at thinking in the same way in the future. It’s called neuroplasticity and it encourages witty scientists to come up with phrases such as ‘Neurons that fire together wire together’. All of us are capable of developing incredible songwriting brains, but only if we tell them they’re wholly inadequate at the task by pushing them beyond what they’re capable of. And just like in the gym, that first big chunk of a writing session is often our mental warm up: we put ideas down on the page, but it’s only after we’ve been mentally wrestling with them for a long time that the really great ideas start popping up.

The truth is, like in the gym, if you want to get better at songwriting you have to be prepared to go beyond your comfort zone. That’s true, no matter where you are on the learning curve, beginner to pro. This doesn’t get easier; we just get tougher.

So there you are. I guess you could say I learned that learning to do anything works in basically the same way. And if that isn’t a reason to shake yourself up with something new and uncomfortable every now and then – whether exercise, yoga, Chinese, finger-painting or cross-stitch – I don’t know what else is.