Four Things Nobody Tells You About Writing Songs for a Living 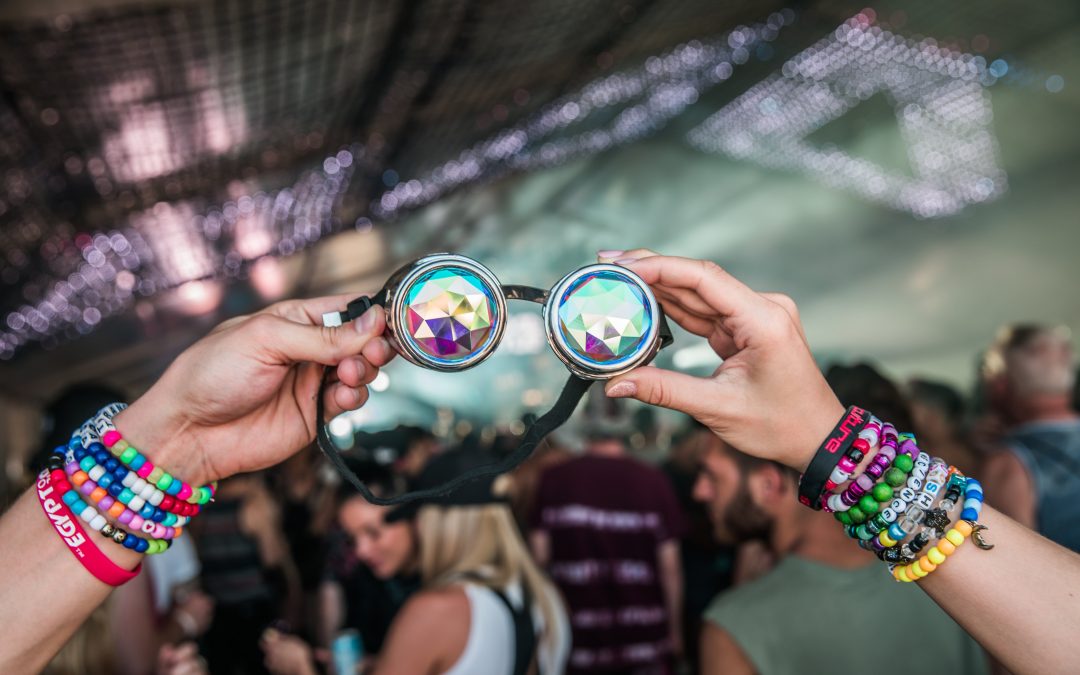 Wow. It’s been quite a year.

And I’m not just talking about the crazy world we seem to live in.

I’m talking about the crazy world I personally seem to live in.

Twelve months ago, I was packing up my Brooklyn apartment ready to move my stuff back to the UK. Since then, as well as actually moving back to the UK, my book was published, a stage show I’ve been working on for over three years ran for a month near Boston, I flew to China to write for an animation studio out there. And I’m now two days away from visiting my thirtieth country, just in time for my thirtieth birthday later this month. (Probably my proudest achievement of them all.)

And when I look back, I’m pretty sure 2017 will be the year I decide I really started writing professionally.

Sure, it’s not the first year I ever got paid for what I do. And I’m not sure my writing skills are particularly better than they were a year ago.

But 2017 was the year the planets really aligned on a handful of big, grown-up projects I’d been working on for a while. It’s been the year really exciting things have started to happen.

So I thought I’d share a thing or two about what those things have taught me.

Remember that episode of The Simpsons where Homer gets given the key to the Executive Washroom? Like, one moment he’s your everyday nobody and then BAM – it’s velvet curtains and marble toilet seats and string quartets playing while you pee. 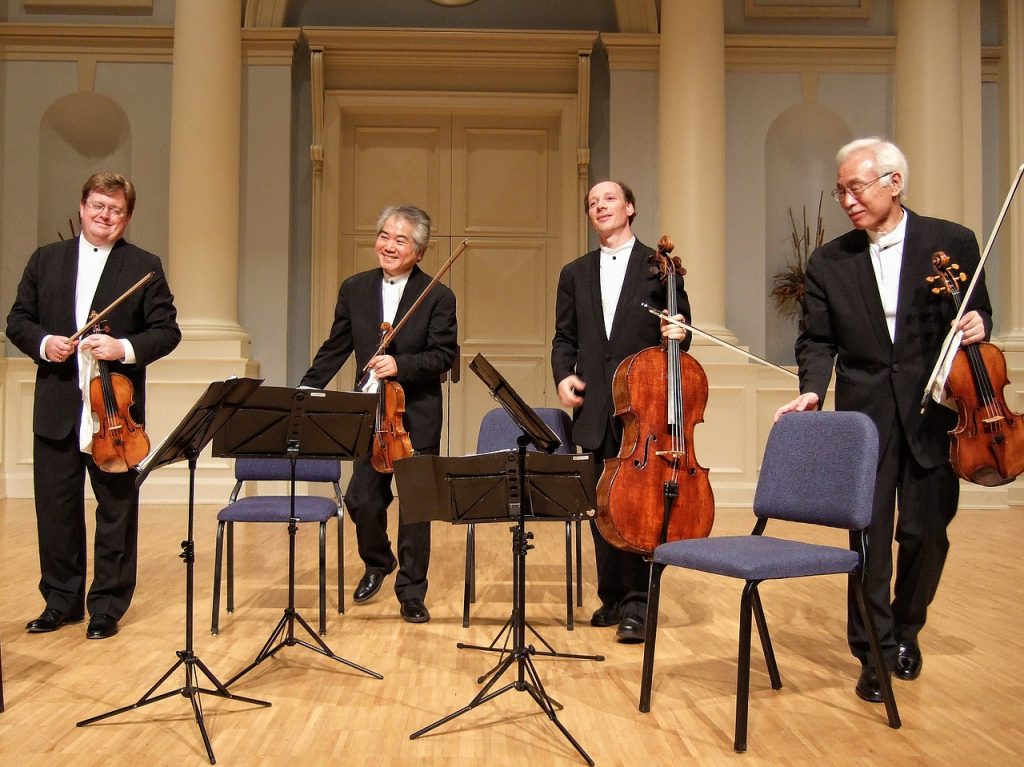 You’ll wonder how you ever peed without them.

Sure, some writers can identify a single moment they went from amateur to professional – they might choose signing with an agent, playing a major venue, getting a record deal.

And while that might turn out to be a life-changing moment, that doesn’t necessarily mean your life turns around there and then and that’s that. Actually, what you do day-to-day as a writer probably doesn’t change that much.

You don’t suddenly become a better writer. You don’t suddenly learn some dark secret that only executive washroom people have discovered. You kind of just carry on as you did before. OK, the stakes start to get higher when money’s involved, but your job as a writer doesn’t suddenly change.

In fact, when I look back at some of the big days that have happened to me this year – book launch days, opening nights, serious meetings with lawyers, agents and producers – they sound a lot cooler than they are when you’re there. When you’re there, you’re working – you have stuff to do and you generally don’t want to screw it up.

It’s not that those days aren’t exciting, or aren’t important milestones, but when you’re there they’re just one more milestone on a long journey you started years or even decades ago. In any case, you start to realize that 99.9% (and sometimes 100%) of the work you had to do to reach that milestone happened ages ago.

A lot of songwriting resources are about comparing pros to amateurs, and about selling you ‘pro’ secrets. (There, I gave you a clue why that happens.) But the reality isn’t that simple. A professional is just someone who gets paid to do something. True, your average professional is more skilled than your average amateur. On average, a professional has been doing something longer, has studied harder, has made and learnt from more mistakes than an amateur.

But there are also ‘amateurs’ who are more experienced, more knowledgeable and more creative than some ‘pros’. There are plenty of great amateurs who could have been great pros but didn’t want to go down that path, or who just didn’t stick at it long enough that everything worked out like they wanted. That’s how it goes.

The line between ‘making it’ and ‘not making it’ is a lot messier than you might think. No offence, Homer.

But it’s true. A huge part of the path you end up taking as a songwriter comes down to luck. Chance. Fortuity. Some omnipresent being who spins a big wheel and tells you you’re stuck with wherever the needle lands.

Being a great writer is one thing. In the age of the internet virtually everyone has access to the knowledge and tools they need to create some really great songs if they keep writing. But when it comes to finding people to write with and building the kinds of professional relationships that are going to get your songs in front of a decent number of people, a lot of that comes down to luck.

It’s nice to think only the best writers get the best opportunities. But it doesn’t work like that. And even if it did, who gets to decide what ‘best’ means, when in art that’s largely an opinion? 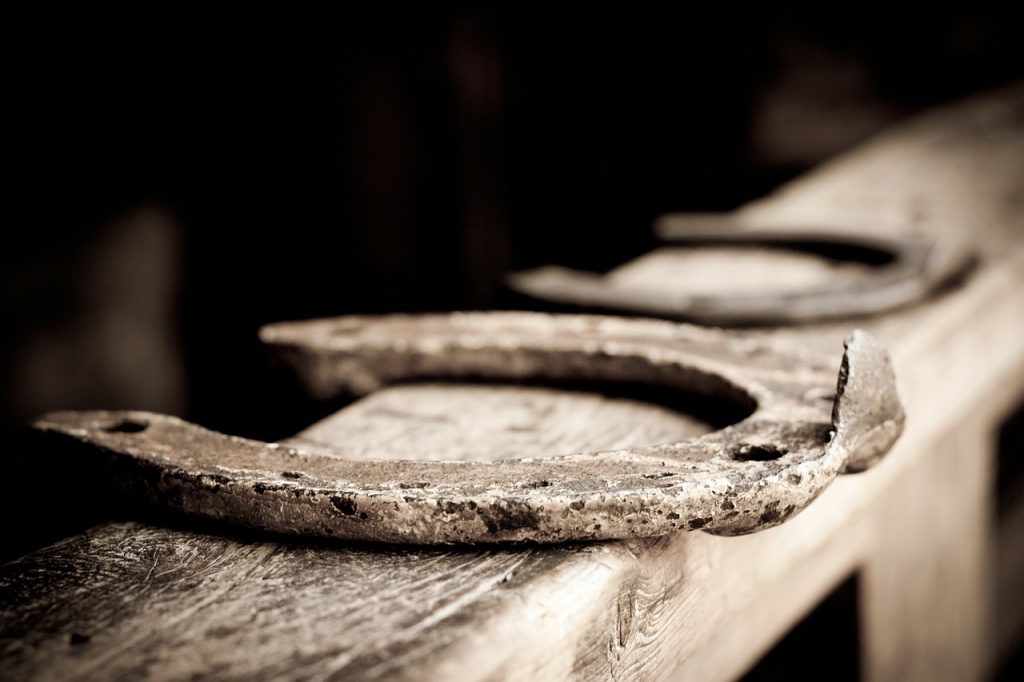 Sometimes an agent or record company will think you’re great, but maybe they just signed with a country-pop artist who’s just like you so they have to pass. Maybe someone great you want to do a co-write with is getting too many offers right now to take them all seriously and your email just gets lost in the mix. Maybe Apple feature your song in their AirPods commercial and pretty suddenly you’re a mainstream artist.

The thing about being an artist – if you want to go anywhere beyond making things at home, 100% for fun – is that a huge part of where you end up is the chance connections that can open (or close) doors. It’s not like lots of things, where you can pretty much create your own roadmap. Yes, sometimes you have choices, but not all paths are open to you all the time.

But, Your Success Is 100% Your Responsibility

This can be a hard pill to swallow, especially after everything I’ve just said. But accepting this is part of life: your success is your responsibility.

That might all be true. But in itself, thinking all of that stuff isn’t going to achieve anything.

You don’t choose your circumstances. You can’t control luck. But you can stack the deck in your favor.

Spend twenty hours a week writing to make up for lost time. Move to LA or Nashville or London – or somewhere closer to home – even just for a while. Learn to write songs that are so good that American Songwriter – or some other magazine entirely – can’t wait to tell their readers about you.

Yes, there are times when individual things do or don’t work out because of luck.

But no, you don’t get to decide that everything that doesn’t go your way is just down to bad luck. 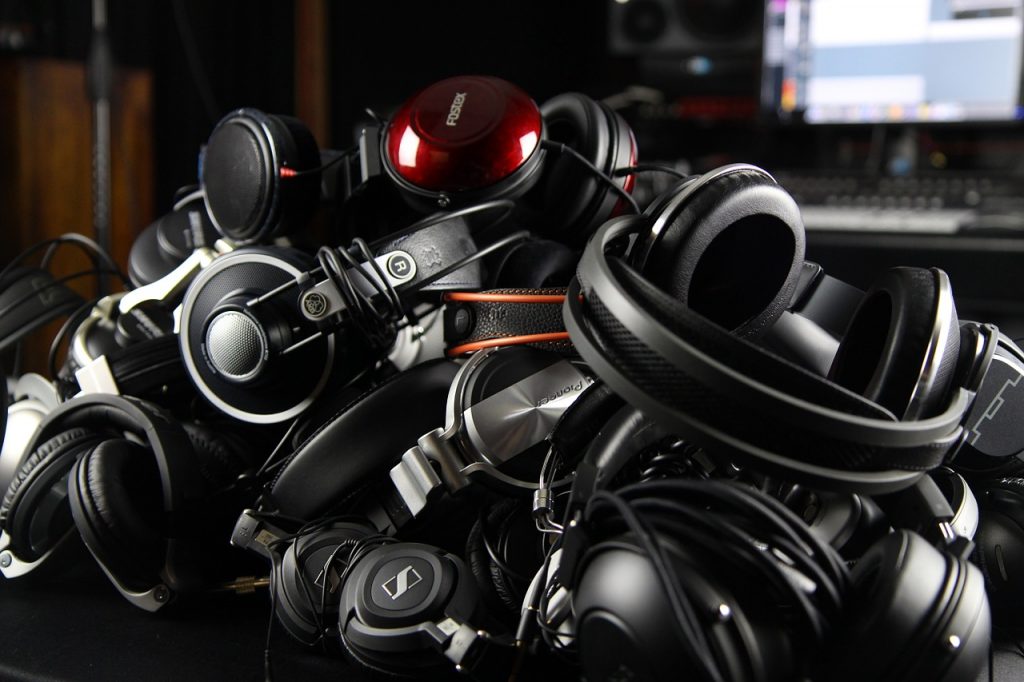 Life is a random mess of tangled headphones, and you’re the one who has to untangle them.

You might go through ten agents who say no before one says yes, or write six songs that don’t really work before you write one that does, blah, blah, blah.

Among myself and my writer friends, I can’t think of a time when someone came up with a great song or a great idea that didn’t eventually find success somewhere.

Take responsibility for your success. If things don’t work out in the short term, that’s probably not your fault. But if things still aren’t working out in the longer term, I’m sorry champ: it probably is.

Some people call this the Iceberg Effect: the little bit you can see above the water is maybe 10% of the big picture.

That’s one of the reasons those big milestones seem like a bigger deal to other people. They see the big album release, they love your tracks and they admire the fancy artwork you got done for the cover, but they don’t see all the relationships you had to put in place to get there, the dozen so-so tracks you wrote that didn’t make it onto the album, or the four graphic designers you had to try before you ended up with someone who got the vibe of your project. 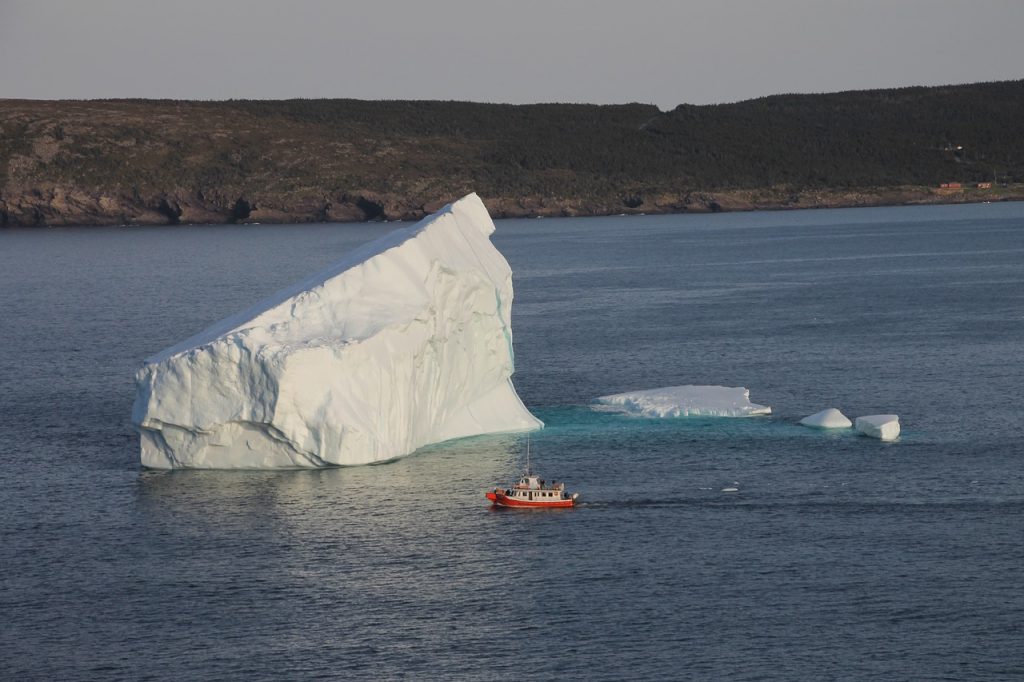 90% of every songwriting success is a mass of frozen water you can’t see. Or something like that.

As an artist you also learn that the relationship other people have with what you create is often very different to the relationship that you have with what you create. For example, what’s fun for you to write isn’t necessarily what’s fun for other people to listen to. For example, you might spend decades churning out amazing and beautifully made songs that find a small but dedicated audience, then write lyrics for some tacky Christmas single that’s an unexpected hit and forever become known as ‘Mr. ‘Wibble-Wobble Bibble-Bauble Christmas’’ among the general public.

Yes, being an artist is about making the things you want to see in the world. But if you want other people to give you money for what you make, you have to take them into account too.

And that’s the big thing about writing to make a living: it’s not just about you any more.

You have to be comfortable doing your thing because it’s a good thing to do, and not because of what you expect other people will think about it.

There’s no secret sauce to writing something that’s popular. In fact, the more you try to second guess what people will like, the less authentic what you’re creating ends up, and the less people end up caring about it.

And that’s one of the things that comes with writing professionally: once money’s involved, people assume that means you’ve got it all 100% figured out. And they assume you’re just good at this because you were born with some innate talent.

But it’s more complicated than that – or at least more subtle. You know how hard you had to work to get here. But you know a big part of you getting here was luck. And you know you’re excited to see where life takes you next.