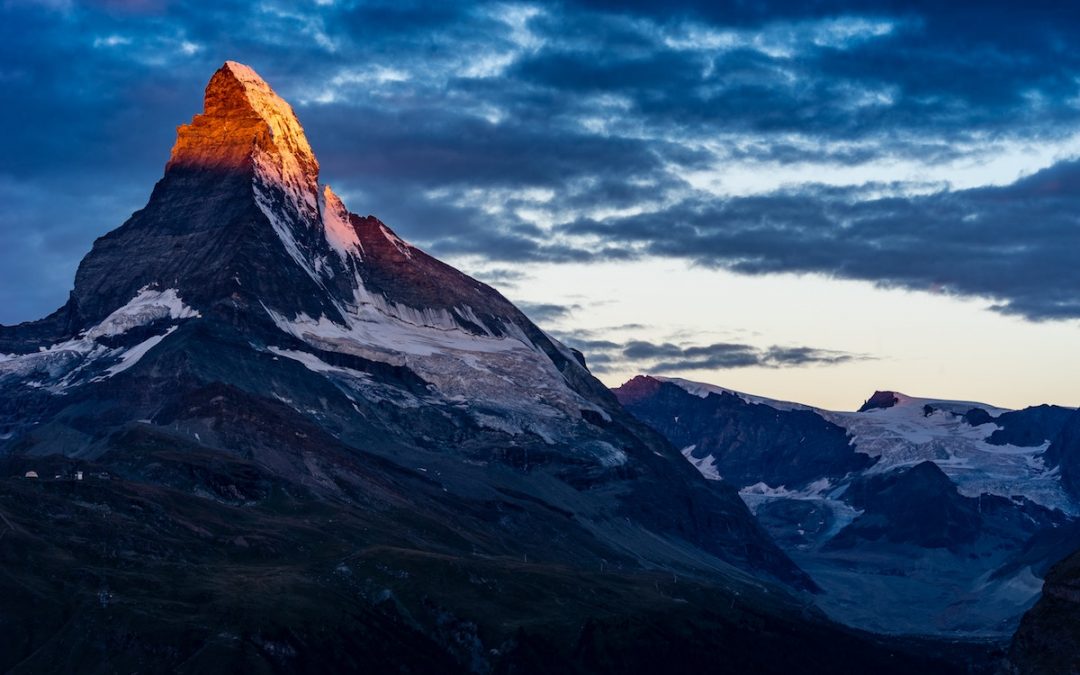 Aside from a handful of things that are taught in classrooms, very little in life is linear. Population growth, technological advances and the effects of climate change almost never make straight lines on graphs: they’re curves, they’re waves or something else entirely.

And it’s the same with your growth as a songwriter.

The learning curve is a giant curve that sweeps sharply upwards at first and then levels off. That is, you learn a lot in your first few songs, but then the things you learn are slower and more incremental: they’re the tiny, gradual steps you make as you refine your process, bit by bit, to reach true mastery.

That’s also true for each individual song you write. Coming up with a good song idea is maybe 50% of a song’s success. Turning that song idea into something – anything – is maybe the next 40%.

But it’s really that final 10% – that last bit of effort where you take an OK song and find ways to make it better – that turns a song from OK or average to amazing and distinctive.

If you’ve ever gone hard at the gym, you’ll have seen this in action there, too. See, the vast majority of muscle growth you make from a workout happens because of what you do right at the end of your workout, when your muscles are tired and on the brink of failure.

But by keeping going that last 10%, you push yourself beyond what you think you’re capable of, find out you actually are capable of it, and by doing that you create those microtears in the muscles that signal to your body that it’s woefully inadequate and it better compensate. And dutifully, it does. That’s how you build muscle mass.

And songwriting is the same. You get disproportionate rewards from that final bit of effort right at the end of your creative process.

That’s why it’s often said that good is the enemy of great: it’s hard work pushing a song until it’s complete enough to work, to be OK. And because it’s already hard work, that’s where a lot of people stop – with a good song. 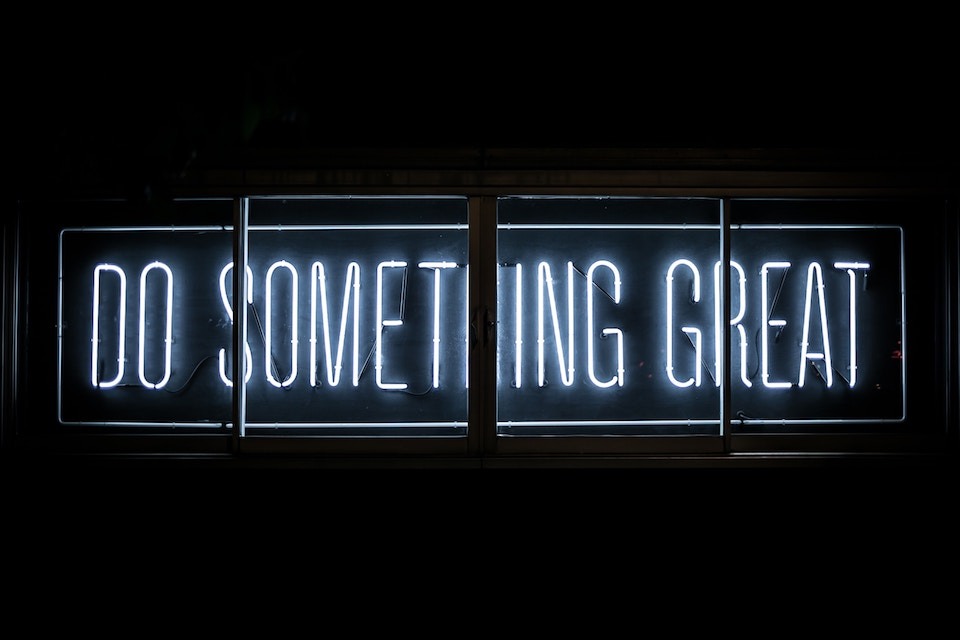 But if you want to write a great song – and you probably do – it’s pushing through that last 10% that makes all the difference.

It’s the moment you step back and think maybe I could tweak that one chord, or rewrite that one clunky lyric line, or iron out that moment in the structure that doesn’t quite work.

Because tiny as those changes might be, just like those tiny microtears in your triceps, those tiny things quickly combine to create big effects.

Because magical is exactly the right word: the last 10% is where you create the things that make your song distinctive, captivating and in a league of its own – when 90% of the work is already done.

When I wrote The Art of Songwriting, I remember that moment clearly. It was December 2016 and it was already months after the time I wanted to have had it published.

I knew what I’d created was good, maybe great, but I wanted more. So I kept going. I spent another couple of months and really pushing the book into new territory even if I didn’t know what that was yet.

And it was in those two months – without a doubt – that I came up with the most profound, insightful or just funny things that ended up in the book. The things that have most moved people, or made them think differently, or inspired them to push themselves too.

And the same is true for virtually ever creative project I’ve been a part of: that final 10% is where the most exciting creative work happens.

So next time you find yourself 90% through and facing that choice, think about which path you want to take.

If OK is good enough for you, then great, you’re done.

But if you want something more, it’s a great time to keep going.

That 10% might be the hardest and scariest part of the journey, but it’s also the only route to your best and most meaningful work.