The 20-Minute Challenge: How to Beat Writer’s Block and Stop Procrastination for Good 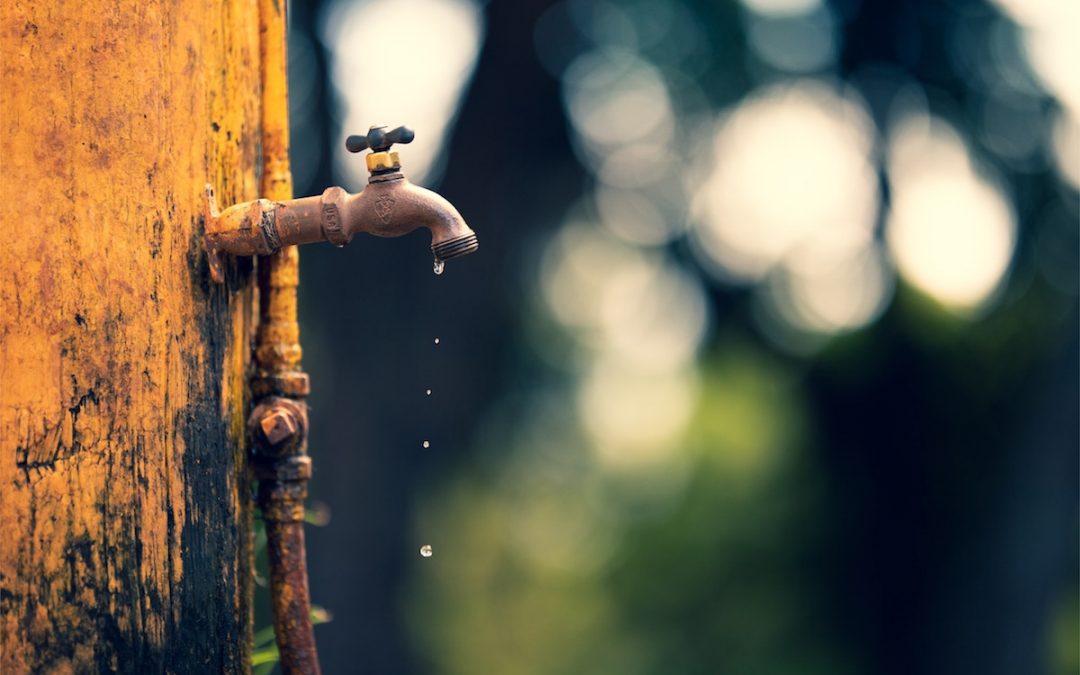 If you’ve, say, ever tried creating something new, you’ll know about writer’s block and procrastination. So before we get started, here are two important provisos:

One: writer’s block isn’t really a thing. Seriously. You’re blocked because you’ve told yourself you should be able to create something you aren’t ready to create yet.

The easiest way round this kind of block is to take a different route. Stop trying to create the thing you’re not ready to – like writing the whole bridge – and start with something simple you are ready to – like a four-chord progression, a title, a few words or phrases you could use in a lyric, or a riff on your guitar or piano. Then see where that simple idea takes you.

Sometimes procrastinating by tidying my workspace, doing the dishes or organizing my sock drawer is just part of my process: it’s where I clear my mind and psych myself up to sit down and create. So as long as I’m procrastinating to prepare and not put off writing forever, that’s fine by me.

But because sometimes procrastinating can become delaying writing indefinitely, and because in the age of the Internet the best lessons are always distilled into simple, easy-to-describe and game-changing tricks – let’s dive into some specifics.

So strap in, Internet, because here’s the game-changing trick all y’all came here for.

I call it the twenty-minute challenge.

Here’s how it works:

If you’re struggling to get started, if the thought of working on a song terrifies you, if you literally don’t know what to do next – just challenge yourself to sit down to write for twenty minutes. Just twenty short minutes. 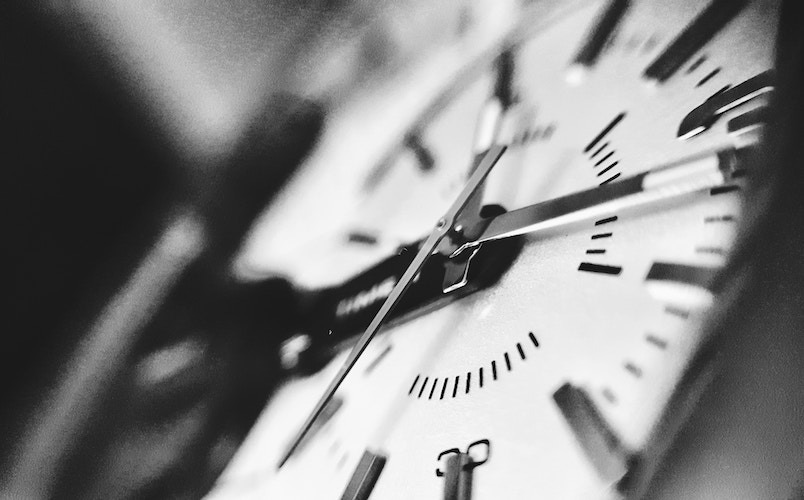 Challenge yourself to start somewhere really, really simple – a two-word title, a four-chord progression, a single lyric line. Anything. Whatever feels like a nice and manageable place to start.

Then start your timer and promise yourself you won’t give up before twenty minutes is up. Even if you spend most of it staring out of the window. Even if you end up writing literally nothing. Even if you do write something but hate it with every fiber of your very being.

Then, once the time is done, if you want to give up there for today, that’s fine. That’s totally fine. You tried for twenty minutes, you stuck it out, you helped build up your sticking it out muscle – and that’s great.

But here’s the magic part: more often than not, once twenty minutes is up, you’ll find you want to keep going. Yep, you read that right – you’ll probably find you’re into it now. After fifteen to twenty minutes of shrugging your shoulders thinking ‘I have zero idea what I’m doing’ you’ll probably start to surprise yourself with some interesting ideas you think are worth exploring. And they lead to new ideas. And they lead to even more new ideas.

And sometimes, if you’re really lucky, you end up so totally lost in what you’re making that next thing you know is it’s three hours later and three quarters of your song is done.

The saying is true: inspiration exists but it has to find you working.

Great ideas don’t come to you like a bolt out of the blue. You have to invite the bolt to hit you. Intentionally.

And well, sometimes the arm that’s throwing those bolts needs some time to get its aim right.

Sometimes when you turn on a tap, what comes out first will be dirty and stagnant. You have to get past that before the good stuff can flow.

So give the good stuff time. It will come. You just have to stick around long enough – say, twenty minutes – to let it.

This website uses cookies to improve your experience while you navigate through the website. Out of these, the cookies that are categorized as necessary are stored on your browser as they are essential for the working of basic functionalities of the website. We also use third-party cookies that help us analyze and understand how you use this website. These cookies will be stored in your browser only with your consent. You also have the option to opt-out of these cookies. But opting out of some of these cookies may affect your browsing experience.
Necessary Always Enabled

Any cookies that may not be particularly necessary for the website to function and is used specifically to collect user personal data via analytics, ads, other embedded contents are termed as non-necessary cookies. It is mandatory to procure user consent prior to running these cookies on your website.